Here’s how to protect your car from thieves looking to steal catalytic converters. 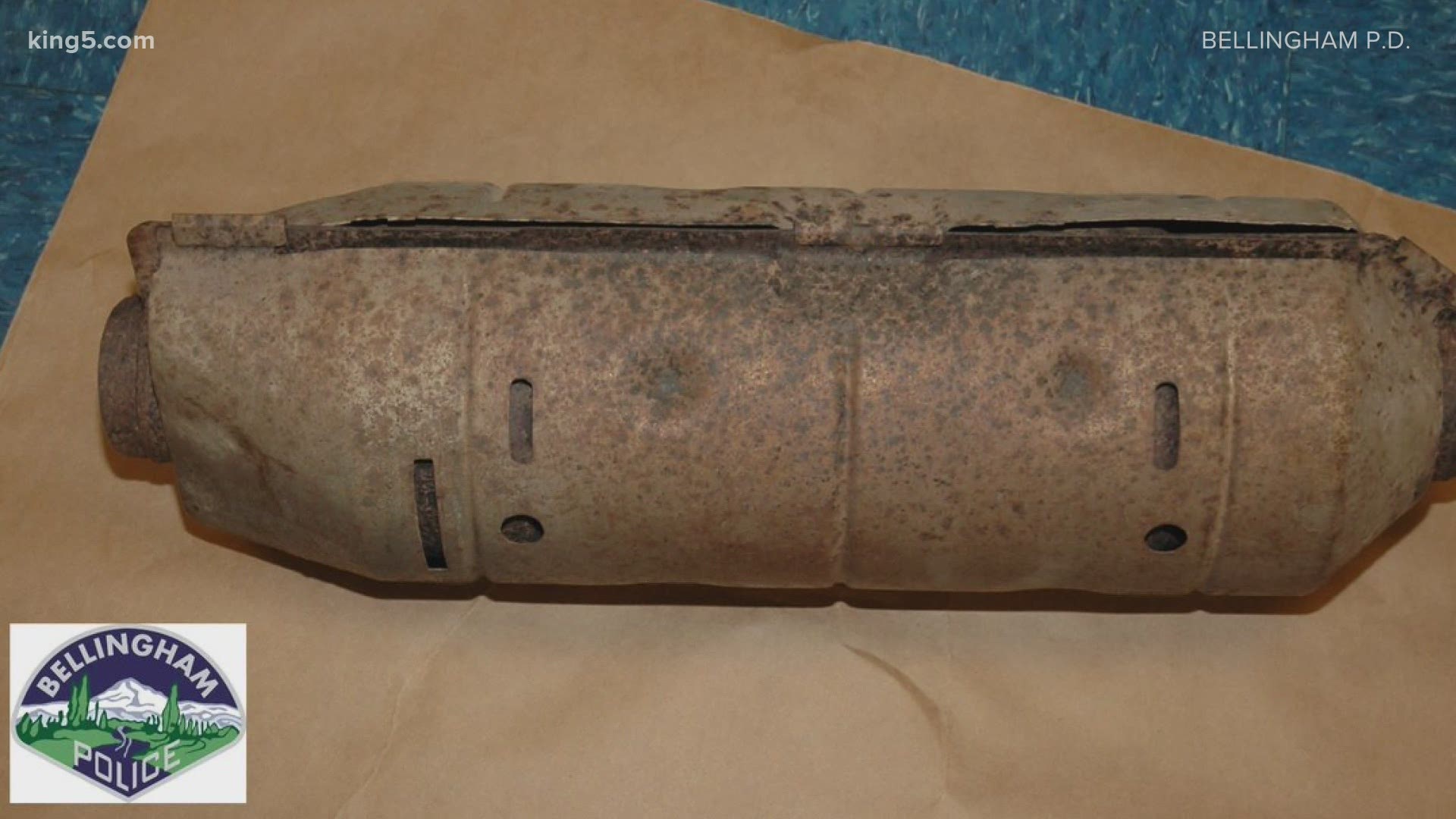 A catalytic converter is part of your car’s exhaust system and converts harmful gasses, like carbon monoxide, into less harmful emissions. Catalytic converters are partially made of rare metals, including palladium, rhodium and platinum, which makes them attractive to thieves.

Thieves cut out the converters for the precious metals inside and sell them to recycling yards, according to the Auburn Police Department.

Auburn police said last week they have seen a “dramatic increase” in thefts.

It’s an issue that cities across the Puget Sound region are facing. The Bellingham Police Department sounded the alarm Monday on increasing thefts, saying it’s seen 13 thefts so far this month.

Although Auburn police say 2020 thefts are widespread, Toyota Priuses are the most targeted.