More businesses flee Seattle because of crime and violence

At least 160 businesses have left the city since last March. 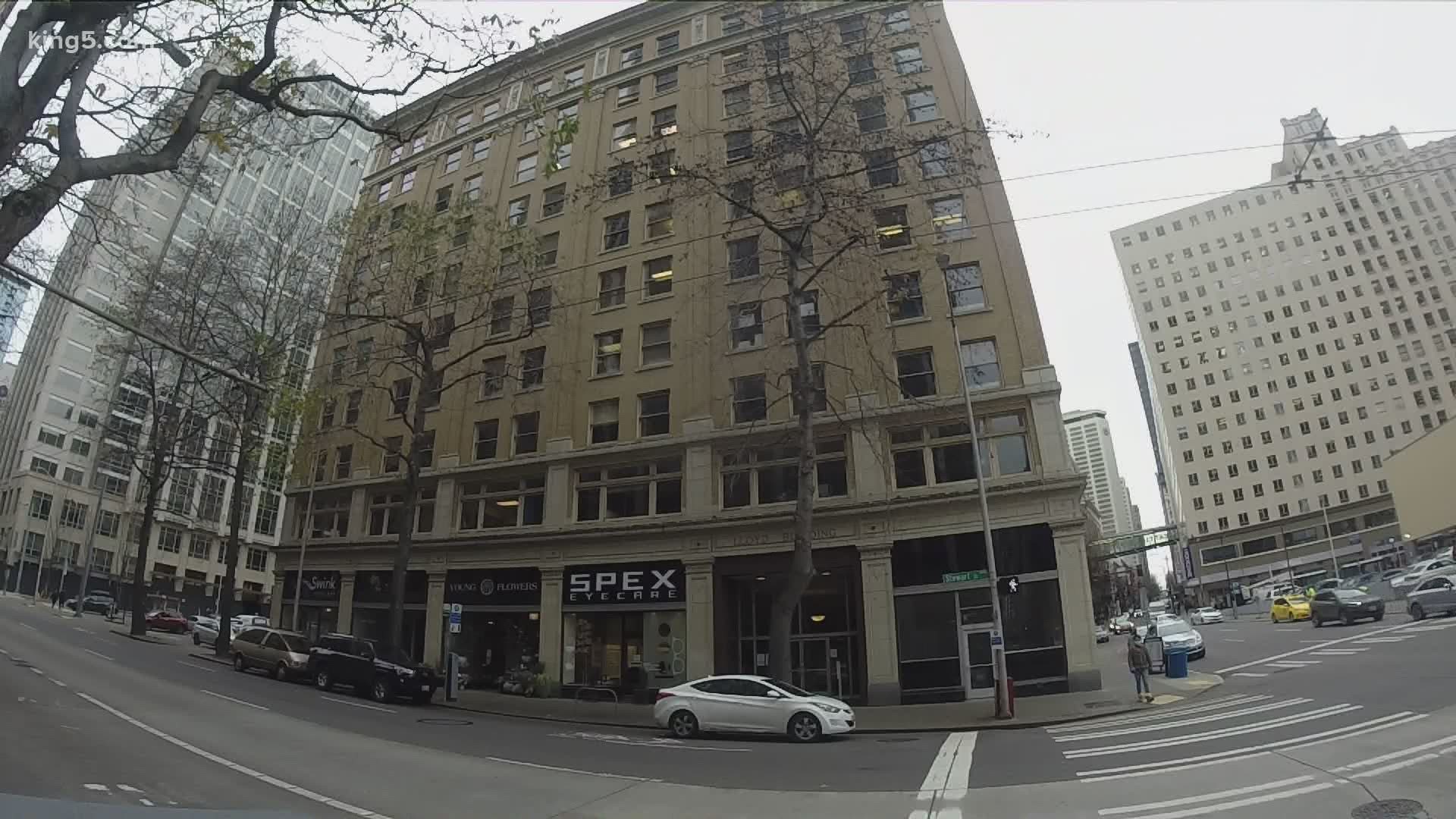 EDMONDS, Wash — TR International, a global chemical distributor, is moving from its home of more than two decades in downtown Seattle, crossing the county line to neighboring Edmonds.

The company is one of at least 160 businesses that have left Seattle since last March.

While some of the companies that have left Seattle is due to the coronavirus pandemic, business leaders have said that much of it could be traced back to a sense that no one is minding the store in Seattle anymore, and a lack of accountability from city leaders.

TR International CEO Megan Gluth-Bohan said the decision to leave was easy. She cited ongoing violence, along with rampant homelessness and drug use.

"Downtown started off as a vibrant place to be. Over time we became embarrassed," she said.

"We had one female employee chased into a Starbucks," Gluth-Bohan said. "Business partners coming in for meetings were dodging human fecal matter and homeless people on the sidewalk. We had an employee paying for parking after work. She had her driver's side window down working the parking machine, and someone attempted to enter her car."

"We need to attack this emergency and this public health crisis on our streets now," said Jon Scholes, CEO of the Downtown Seattle Association.

Scholes said the city needs to start prosecuting rioters and street criminals who have made downtown increasingly unlivable in recent years.

He pointed to the deafening silence from city officials after a destructive Inauguration Day march through Seattle that damaged multiple storefronts. Three people were arrested.

"Seattle was on the Today Show and the whole nation heard the silence of our elected leaders. Those rioters that came down and broke things got the last word," Scholes said. "They're gonna keep coming back. That is gonna hold back recovery, small businesses reopening, employers bringing back office jobs. It's just unacceptable. We need to send a much clearer message to the city."

"Seattle's problem has grown aggressive," Gluth-Bohan said. "It is everywhere and there does not seem to be any effort to curb it, stop it or slow it."

Meantime, TR International just dropped $4 million on their new headquarters in Edmonds and is pumping another $500,000 into the local economy for renovations.

And Megan Gluth-Bohan isn't looking back.

"I looked out my window the other day and there were four deer that went by. I thought, that's a difference, right there."