The teenage suspect told police he was depressed and suicidal and 'just felt like doing it,' according to court documents. 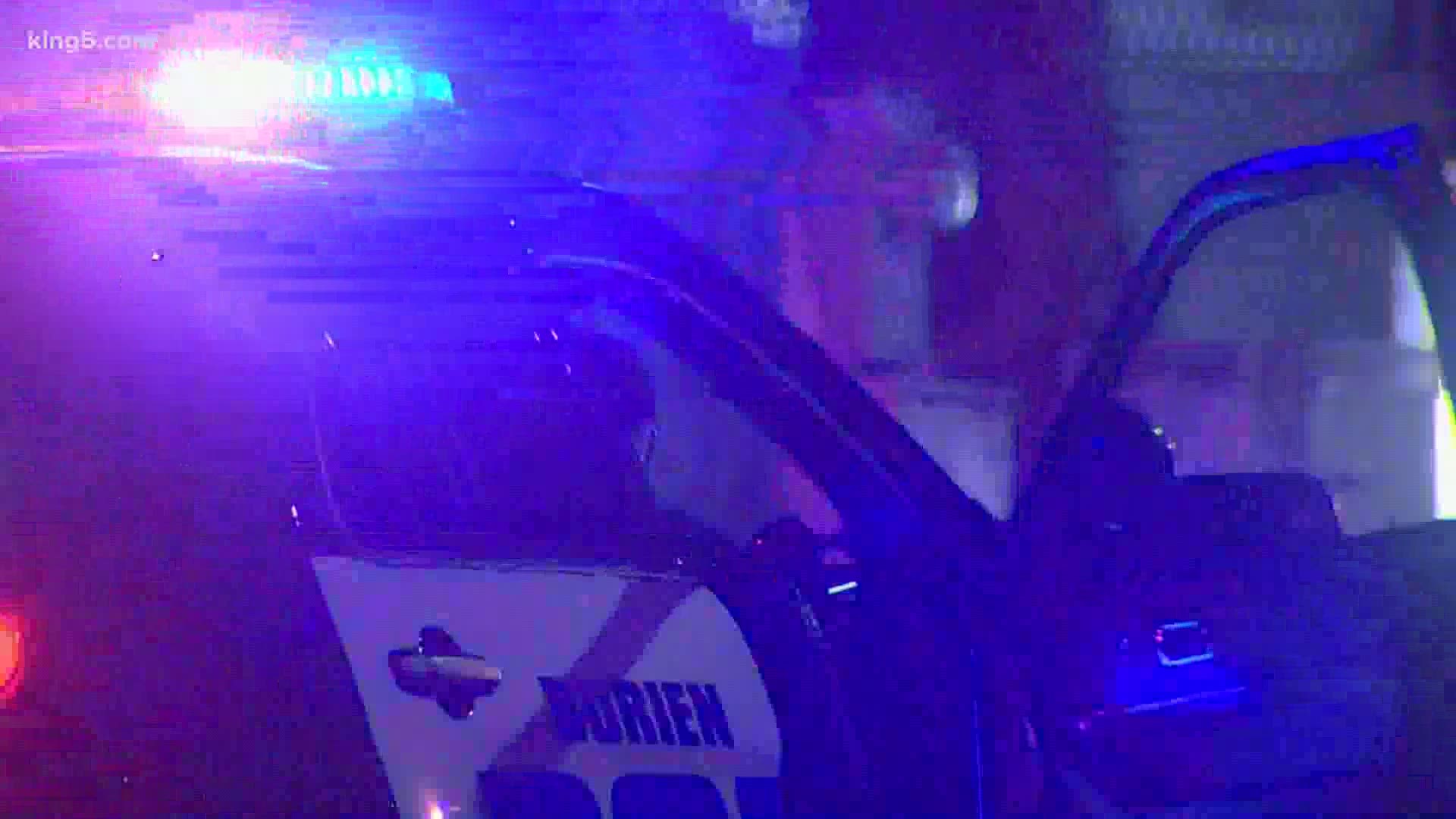 BURIEN, Wash. — A 13-year-old boy was arrested for allegedly killing a 35-year-old man as he was walking in Burien on April 21, according to court documents.

The suspect shot Hassan Ali Hassan in the back of the head, according to court documents. A 9mm shell casing was located 20 feet from Hassan.

After the shooting, the suspect ran to a friend's home, showed his friend the gun and asked to be let in, according to court documents.

The suspect fled after his friend went to talk to his family. The suspect's friend identified the suspect to police.

Police tracked down the suspect to his former girlfriend's house, where the homeowner confirmed the suspect left the morning of April 21 and had not been heard from since. The homeowner told police her handgun was missing.

Hassan was pronounced dead on April 23.

"The call was that they heard a gun shot and they saw somebody laying on the ground," said Sgt. Ryan Abbott a spokesperson for the King County Sheriff's Office. "It's really sad when you think about it. Just the entire picture. Somebody's life was taken, a 35 year-old-male, and just the fact that the suspect is 13-years-old it is very tragic."

"Everything that we know so far, it does not appear that they know each other," Abbott added.

The teenage suspect was arrested on April 24 while walking along a street in Renton. According to court documents, he admitted to the shooting and did it because "he was depressed and felt like if he didn't kill someone he would kill himself and because he 'just felt like doing it.'"

The fatal shooting was one of five in five days in South King County. Law enforcement in the area are working together to come up with a regional emphasis plan.