Police are on the lookout for a vandal that cut the brake lines in 25 vehicles in a Des Moines neighborhood this week. 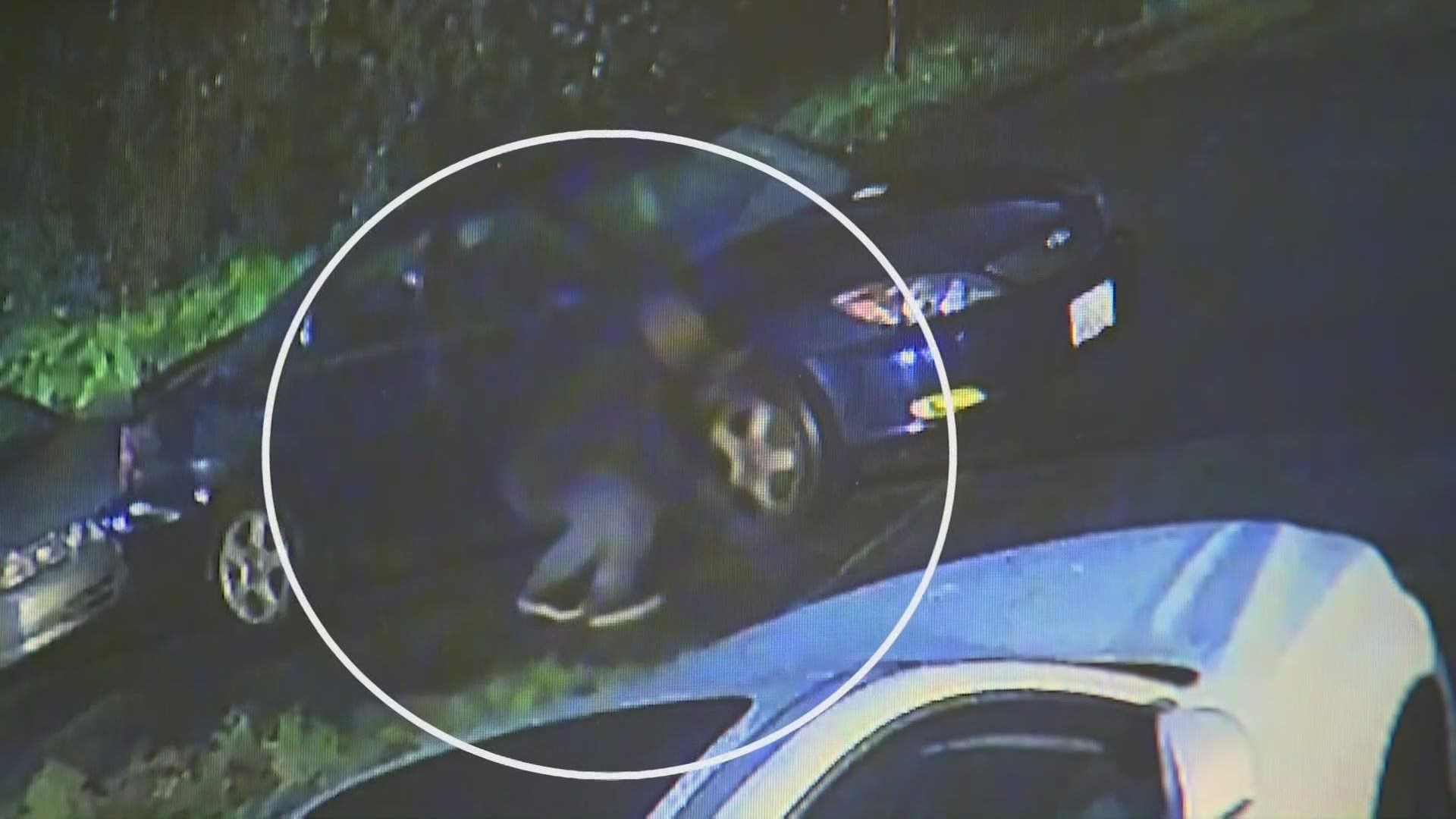 Police in Des Moines are searching for the person that cut the brake lines on more than two dozen cars this week.

Joie Escalante, who realized she had no brakes while driving with her eight-year-old son, remembers the panic she felt when she realized she lost control of her car.

“I’m thinking, what do I do?!? I had to pull the handbrake to stop and not hit the person in front of me! My son was like, ‘What’s going on, Mommy? Why are we going so fast? And I was like, ‘We have NO brakes!’ It was scary!”

Police say a lone vandal has targeted a Des Moines neighborhood, cutting brake lines in 25 vehicles since Monday, and the reason is still unknown.

Police also warn that there could be more incidents over the next couple of days because the vandal only needs a little time to do major damage.

“When you watch the videos, you can see that it takes him very little time to cause the damage to these vehicles,” Mohr said. “It’s literally seconds per vehicle as he drops down, reaches underneath, and cuts the brake line with some kind of cutting device. So it happens very quickly, and he appears to move from address to address at a very quick pace.”

Meanwhile, residents are on edge, and still trying to come to terms that this is happening here.

Police say they understand the community’s fears and are hoping they can catch the vandal quickly, before this situation gets any worse.

“I think that as word gets out, it’s obviously going to make people feel unsafe. However, we’re having extra patrols in that area, and this particular case has been assigned to our detective unit that’s going to do the follow-up and hopefully resolve this case,” Mohr said.

Police are encouraging residents in the area to check their cars for any leaks before they go out onto the roads, and if they have any tips or see any suspicious activity, to report it to the Des Moines Police department as soon as possible at 206-878-3301.