Investigators believe the victim had no prior interaction with the suspect before he was stabbed. 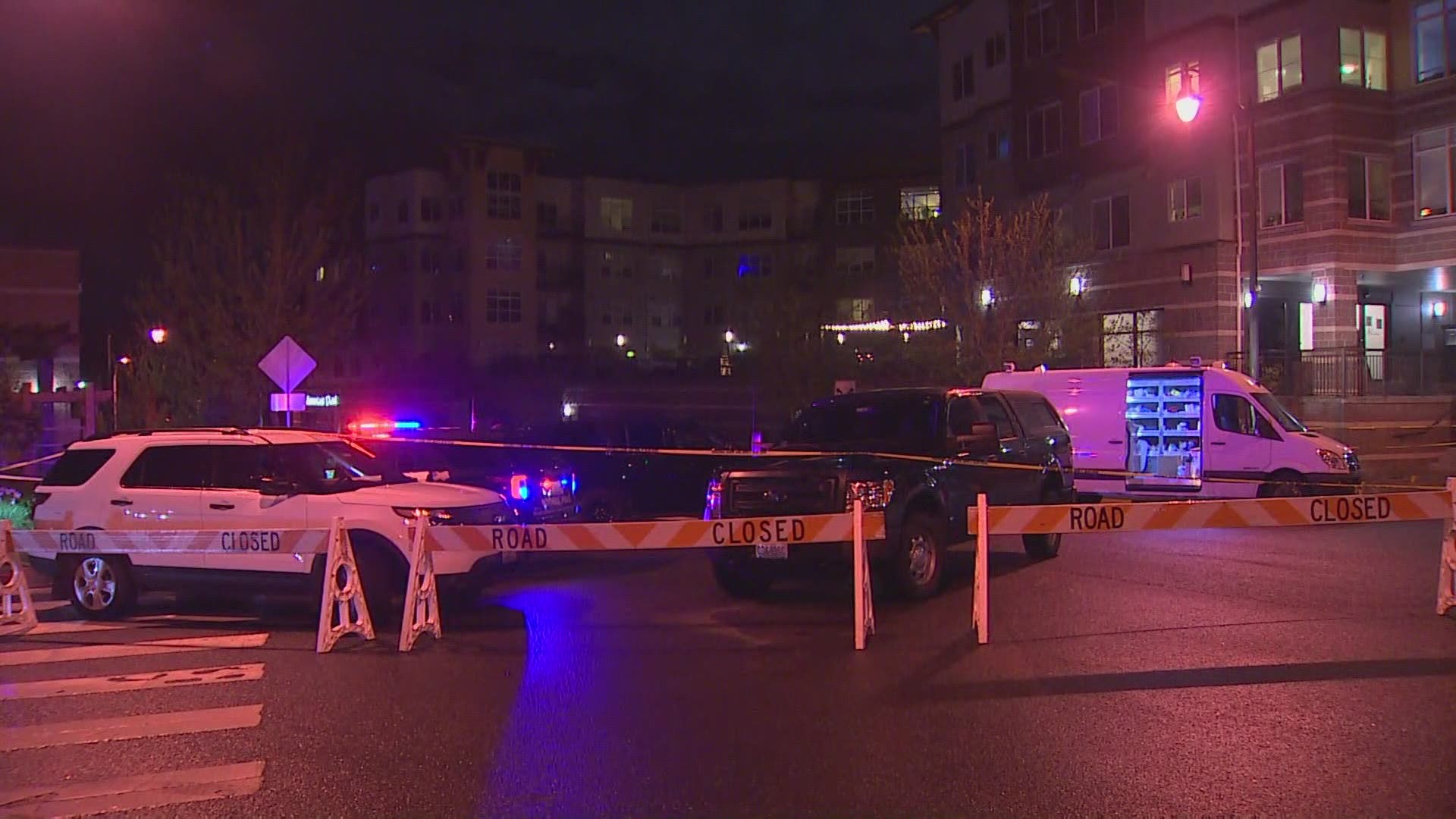 Editor's note: The above video is from previous reporting on this incident which aired April 26.

BOTHELL, Wash. - A 25-year-old man was charged with second-degree murder with a deadly weapon in the stabbing death of a Bothell resident.

Ian Williams allegedly stabbed 29-year-old John Huynh outside a Bothell apartment building on Sunday, April 25. Huynh stopped to talk with Williams after he flipped Huynh off for unknown reasons, according to witnesses. Williams then allegedly stabbed Huynh in the heart.

Huynh was pronounced dead at the scene.

Williams ran to his apartment after the incident and told his mother he was attacked by an "anti-masker," according to court documents. Huynh and Williams, do not appear to have known each other or had any prior interactions.

Williams is in jail on $2 million bail. He is to be arraigned on May 12. Court records do not yet show which attorney is representing Williams.

Bothell police said they are investigating possible motives in this case.