On June 13, a civilian employee of the Seattle Police Department shot another man on the side of I-5, according to police. 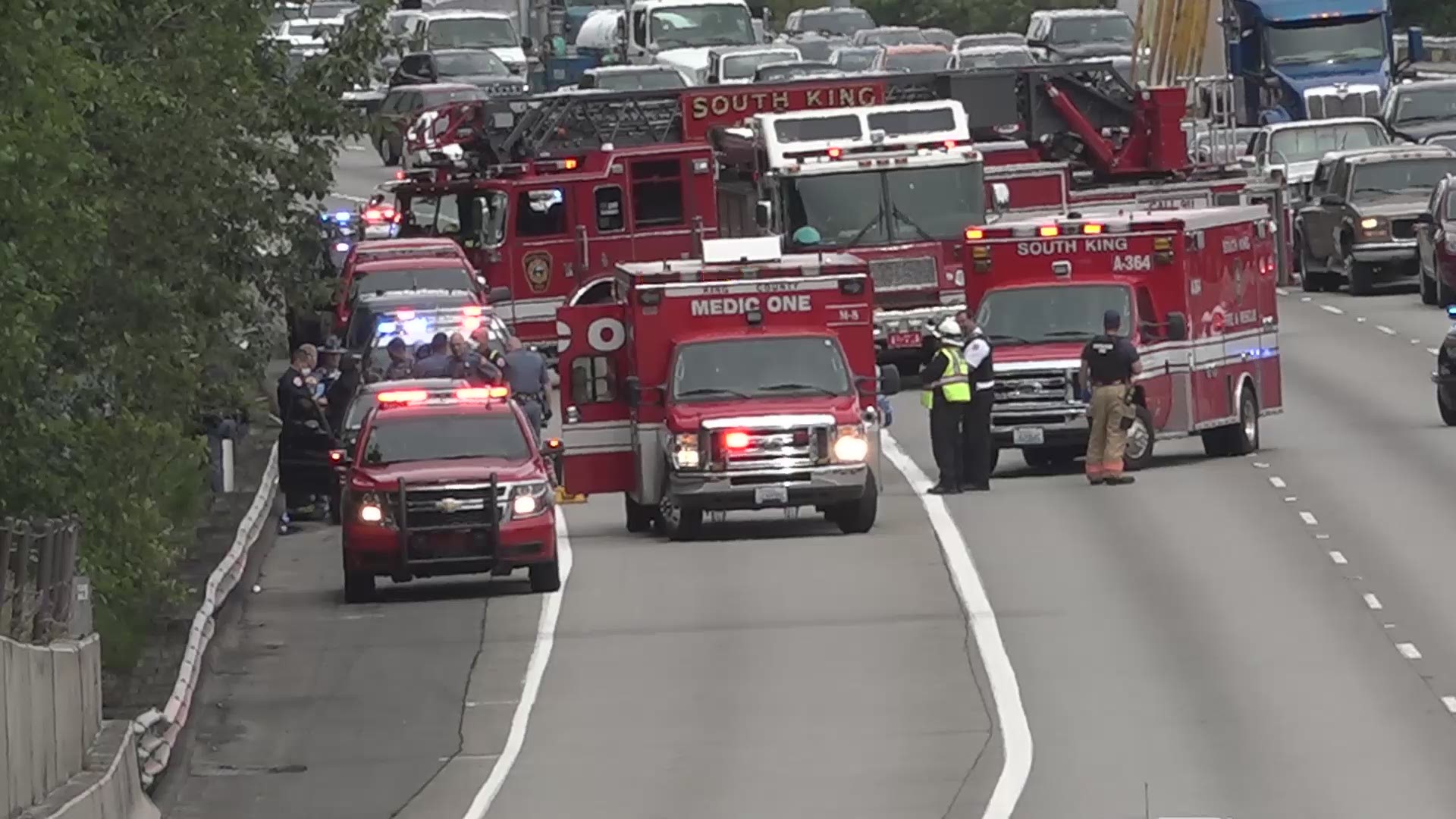 FEDERAL WAY, Wash. — A 30-year-old civilian employee of the Seattle Police Department is being held on $150,000 bail after police say he shot a man in a road rage incident on June 13 near Federal Way.

According to a Statement of Probable Cause, the victim pulled to the shoulder of I-5 with the intent of allowing the suspect to pass him. Instead, the suspect pulled his car behind the victim's vehicle.

The victim, according to the statement, got out of his vehicle and began walking to the suspect's vehicle. That's when the suspect pulled out a handgun from his glove compartment and fired once at the victim as he turned away.

The victim was hit in the abdomen and taken to Harborview Medical Center in stable condition.

The victim's wife and baby were also in his vehicle and they were not hurt.

The suspect was arrested by state troopers Monday evening at his home and booked into King County Jail.