A Jehovah's Witness Kingdom Hall in Yelm faced another attack Wednesday following a string of South Sound arsons over the last several months. 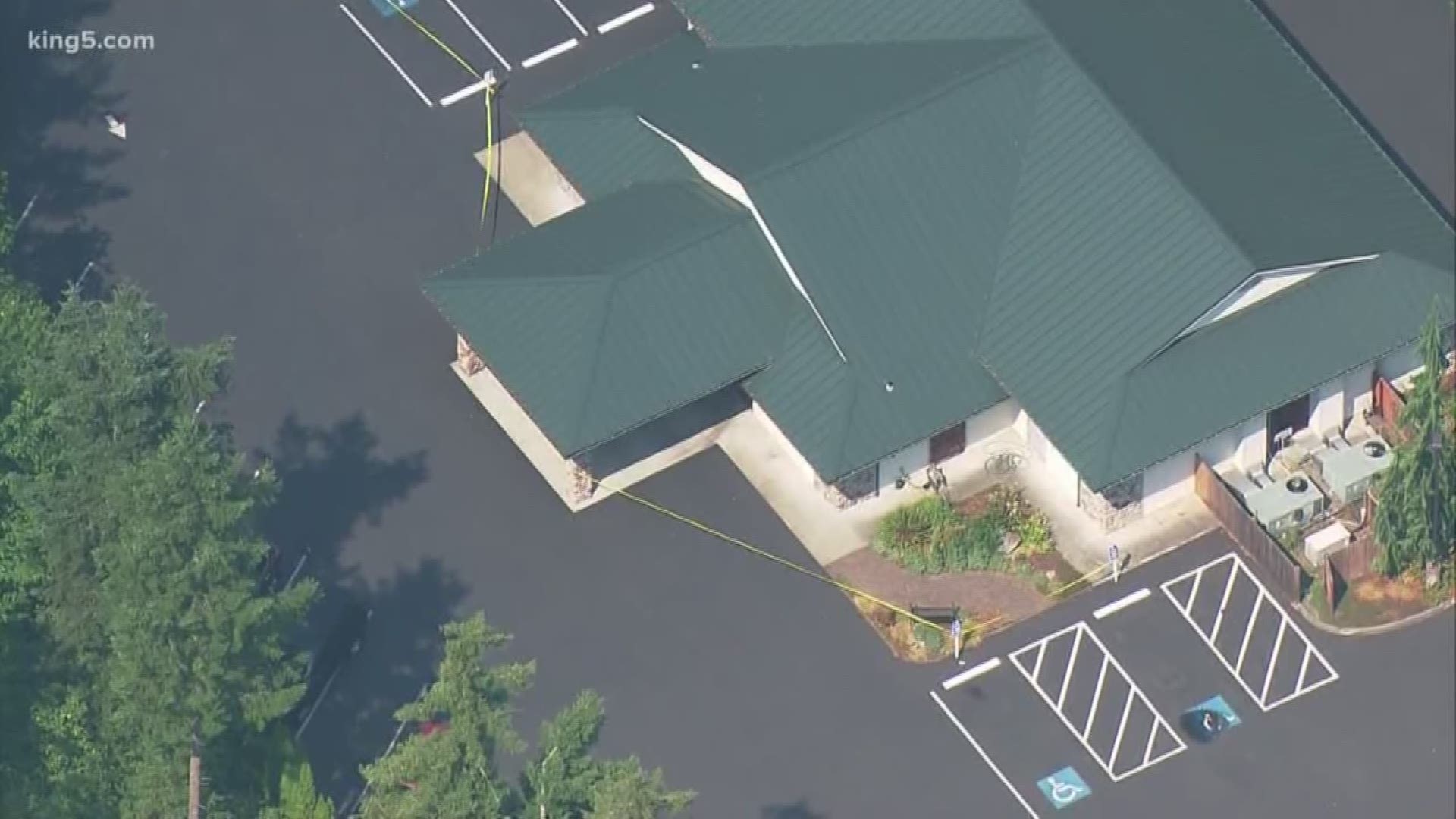 A Jehovah’s Witness Kingdom Hall in Yelm was hit with an attempted arson Wednesday morning, according to the Thurston County Sheriff’s Office.

The attempted arson was reported about 7:30 a.m. at a Kingdom Hall located in the 15000 block of Vail Road Southeast.

Minimal damage was caused by fire logs that were stacked outside the building and were smoldering when the Sheriff's Office arrived.

An object that appeared to be an explosive device was also found on the west side of the building. A bomb tech squad responded to the scene and determined the device was a fake and "made to look like a real bomb," according to the Thurston County Sheriff's Office.

A $36,000 reward has been offered more information. 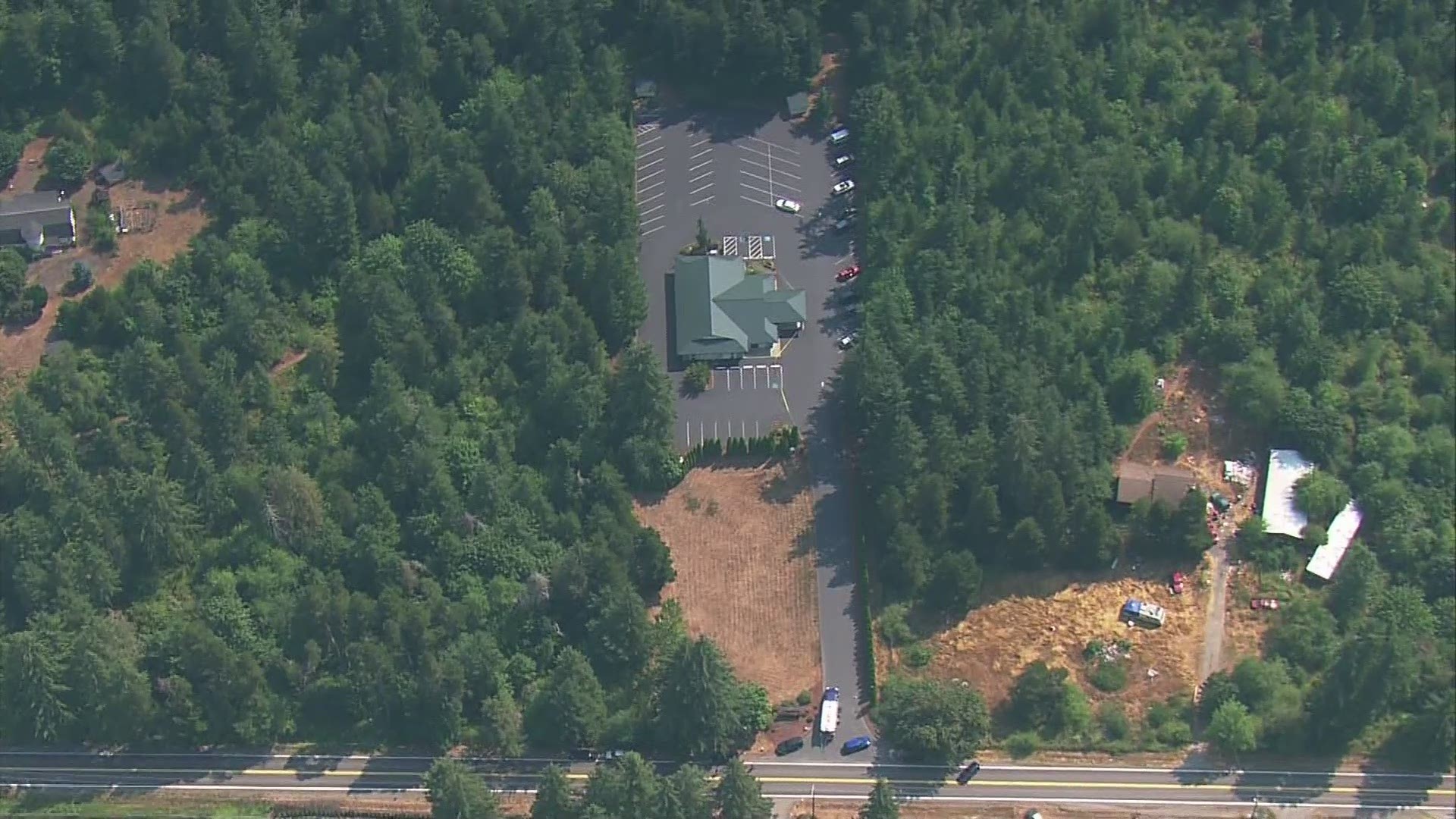 Law enforcement from several agencies, including Olympia Police, the Federal Bureau of Investigation and Bureau of Alcohol, Tobacco, Firearms and Explosives, responded to the attack.

The incident is the latest in a string of attacks at Jehovah’s Witness Kingdom Halls in Thurston County. An arsonist hit two Kingdom Halls on March 19 – one in Tumwater and the other in Olympia. Another fire scorched the Olympia Kingdom Hall in July.

In May, a suspect shot about 35 rifle rounds at the Yelm Kingdom Hall, causing over $10,000 in damage. This is the same Kingdom Hall where the fire took place Wednesday.