ATF special agents are at a Jehovah's Witness Kingdom Hall in Puyallup following a reported fire. 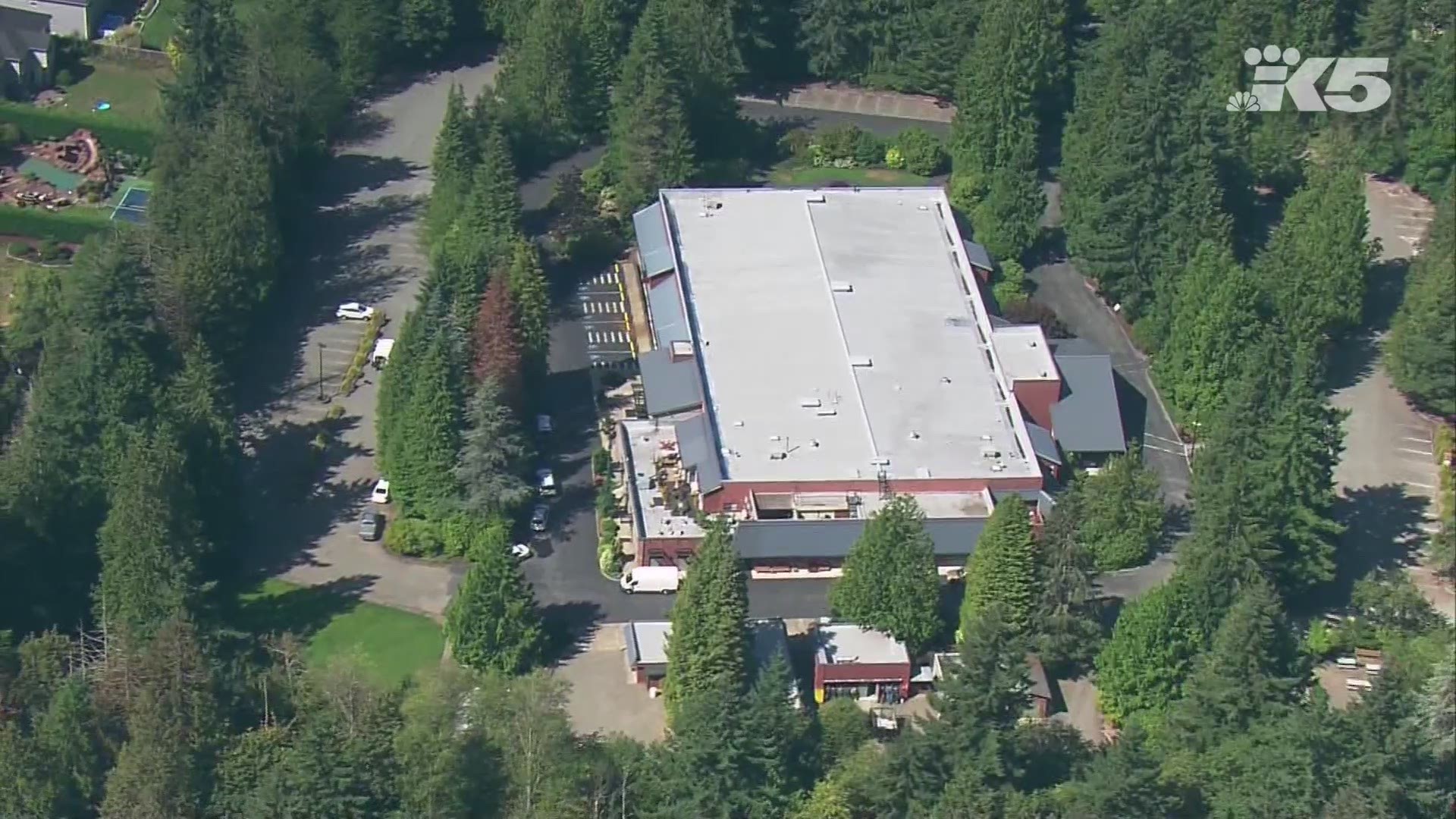 ATF special agents are investigating a fire at the Puyallup Assembly Hall of Jehovah's Witnesses.

They said it could be linked to a series of attacks which damaged or destroyed Jehovah's Witnesses properties in Thurston Co. in 2018.

Flames caused minor damage to the Puyallup building, early Tuesday morning, before a sprinkler system turned on and extinguished the fire.

No one was injured and previously scheduled events will go on as planned, a spokesperson for the congregation said.

According to ATF, they were called because the fire in Puyallup was similar to previous fires.

A string of attacks within a nine-month period at Kingdom Halls in Thurston County were all believed to be connected. The attacks included four fires and one incident where rounds were fired into a Kingdom Hall in Yelm.

"It’s certainly sad to learn of today’s events, although not surprising given the perilous times in which we live, its become all too common, regrettably," Larson said.

The ATF is asking for anyone with information on any of the fires to contact them at 888-ATF-TIPS.