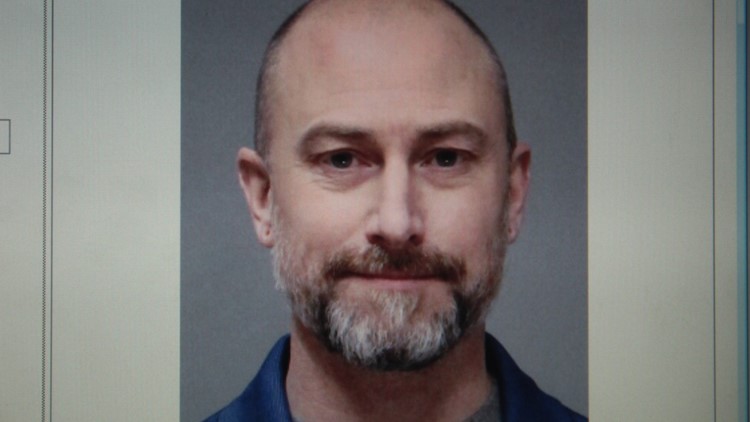 SPOKANE, Wash. — A man who is suspected of tying up his girlfriend and assaulting her with a baseball bat was found dead in Stevens County on Saturday night.

Stevens County Sheriff Brad Manke said on Tuesday that 46-year-old Andrew Beitel was found dead in a neighbor's driveway from an apparent suicide.

Police said the female victim used her "Alexa" device to call for help, saying she was tied up and needed police.

Police said Beite assaulted his girlfriend at a home in the 2000 block of South Grant Blvd. on Saturday.

The victim was seriously injured but was expected to survive, police said.

Officers began searching for Beitel on Saturday, as he had left the home before they arrived.

Police said Beitel was believed to be suicidal and could have been an extreme risk to anybody who came across him.