King County Sheriff’s Office is warning of blatant and brazen shoplifting during the holiday shopping season. 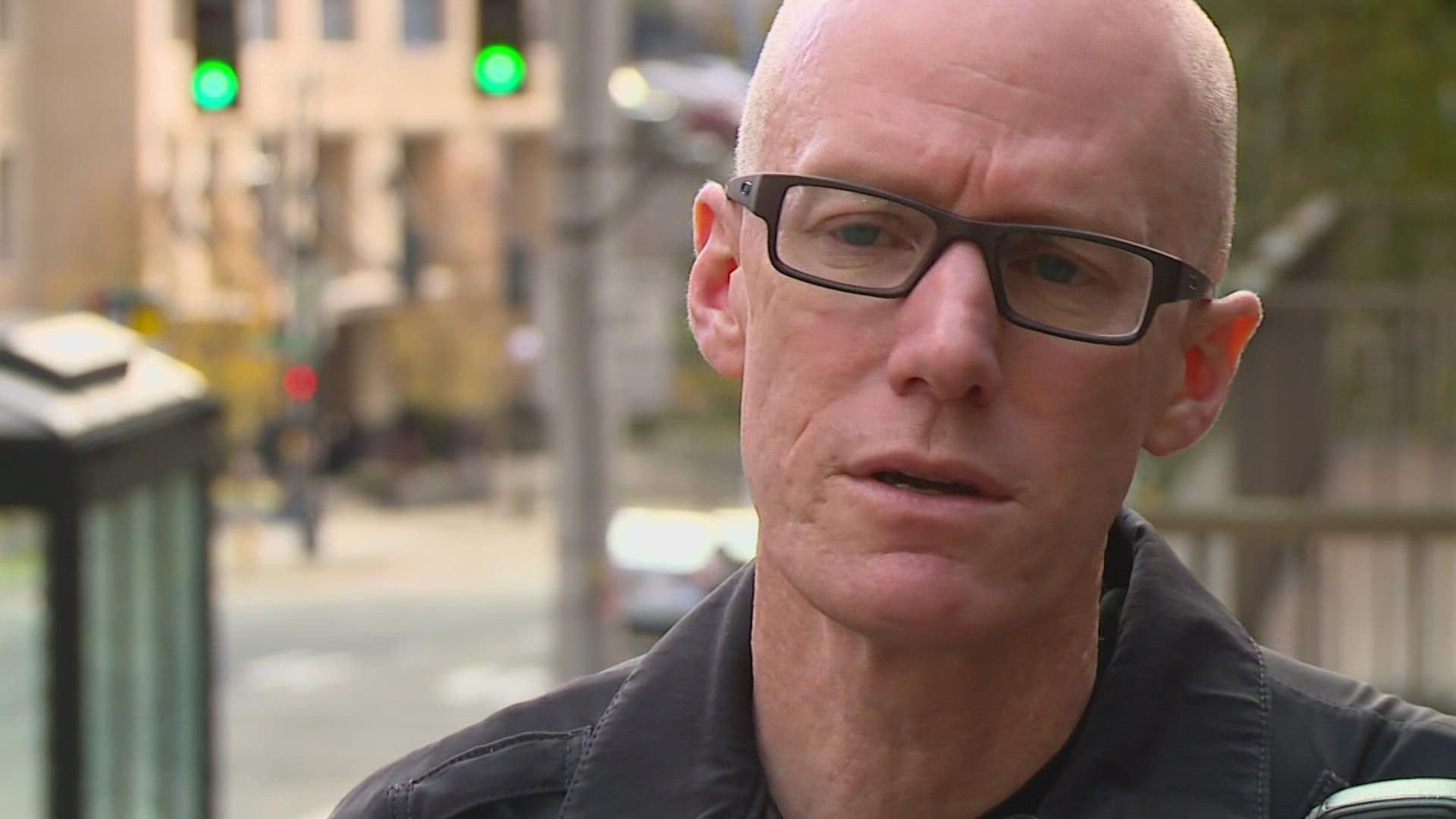 KING COUNTY, Wash. — After the pandemic and subsequent economic downturn, downtown Seattle is coming back, at least according to General Manager of Simply Seattle Jacob Smidt.

“It feels to me that the city is really waking back up, especially during the summer, it was really busy,” Smidt said.

Simply Seattle is one of many retailers that was hit hard by shoplifters. In August of 2020, the owners shut down their Pioneer Square location citing ongoing theft.

“Our staff right now is trained really well and I think has done a really good job of making themselves known with a bunch of people that are coming in and trying to shoplift and letting them know that they are not going to be able to get in and target our stores,” Smidt said.

They may have their work cut out for them as the King County Sheriff’s Office warns of brazen shoplifters – citing a sting last week in Covington.

Deputies arrested five people in one evening, recovering more than $5,700 in merchandise.

“What we want to do is take any incentive out of organized retail thieves to go out there and do what they do that way merchandise stays in our stores and with our retailers that are so vital to our communities,” Sgt. Tim Meyer said.

In October, a group of downtown Seattle businesses and organizations urged elected officials to invest more in public safety and mental health services, citing some areas have been hit hard by shoplifting and drug trafficking.

"Retail theft is rampant and visible organized fencing operations are costing retailers millions in stolen goods and additional expenses for increased security,” the Downtown Seattle Association wrote in a letter to the Seattle City Council and King County Council.

The group asked the council to support Mayor Jenny Durkan's public safety and housing investments in the proposed 2022 budget. The council finalized the budget on Monday. It includes additional funding for the Seattle Police Department, but is not focused on significantly increasing the force.

The association also asked the city council to establish a grant program to help businesses and venues pay for private security.

Shops like Simply Seattle who say they're bracing for what could be the busiest holiday season they’ve seen since the pandemic first changed all our lives nearly two years ago.

“I think people are going to get their shopping done a little earlier than we’ve seen in the past and we may have a really steady December as opposed to that rush, two three, the day before something like that,” Smidt said.

According to law enforcement much of the stolen merchandise ends up on online marketplaces. While craigslist has been around for more than 20 years today deputies say that cites like Facebook Marketplace and Offer up are making it even easier for criminals to sell stolen goods and they ask consumers to be cautious if a deal appears to good to be true.