The crime laboratory determined the match probability was 1 in 11 quadrillion, according to the Whatcom County Sheriff's Office. 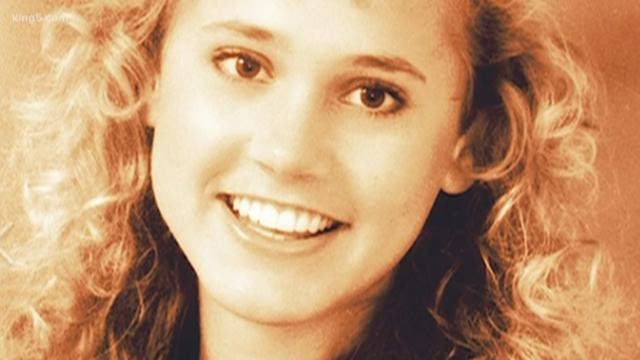 After 28 years, DNA evidence has led to an arrest in a murder of a Whatcom County, Wash., woman.

Amanda ‘Mandy’ Stavik left her home on Strand Road in Deming for a jog the day after Thanksgiving in 1989 and never returned home. Her body was later found in the South Fork of the Nooksack River after an exhaustive search. She had been hit in the back of the head and apparently drowned.

"I have been obsessed with this," he said. "I feel sometimes that Mandy is speaking to us, that this case needs to be solved." Investigators said hundreds of leads took them as far as Asia to hunt down the killer, but their suspect ended up being right in Whatcom County.

Bass became a suspect several years ago from tips that had been called in. He refused a voluntary DNA test. A co-worker helped police get a DNA sample off a plastic cup. 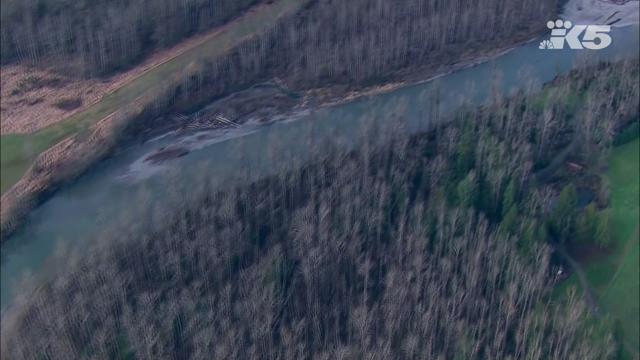 "Not that you can be happy about things like this but it's a relief, a feeling of good," Margolis explained. "If he's the one, if they've got the right one, let him get his punishment."

The crime laboratory determined the match probability was 1 in 11 quadrillion, according to the Whatcom County Sheriff's Office.

Flanked by a dozen detectives, Elfo said his whole department has been desperately waiting for this day.

"Speaking for all these detectives, this has been a major deal in their life," he said. "Some of them knew Mandy growing up."

Court documents indicated Bass may have been obsessed with his alleged victim. Four years older than her, they said he would often watch her play basketball for her high school team. He lived just a mile-and-a-half down the road from her at the time of the killing. Bass has not yet been formally charged.

Police released his identity because they're hoping to get more information to build a case against him. 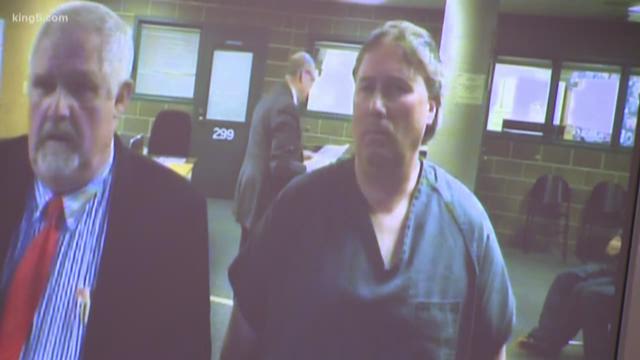