Anthony Garver was convicted for the murder of Phillipa Evans-Lopez. He now faces 32 years in prison. 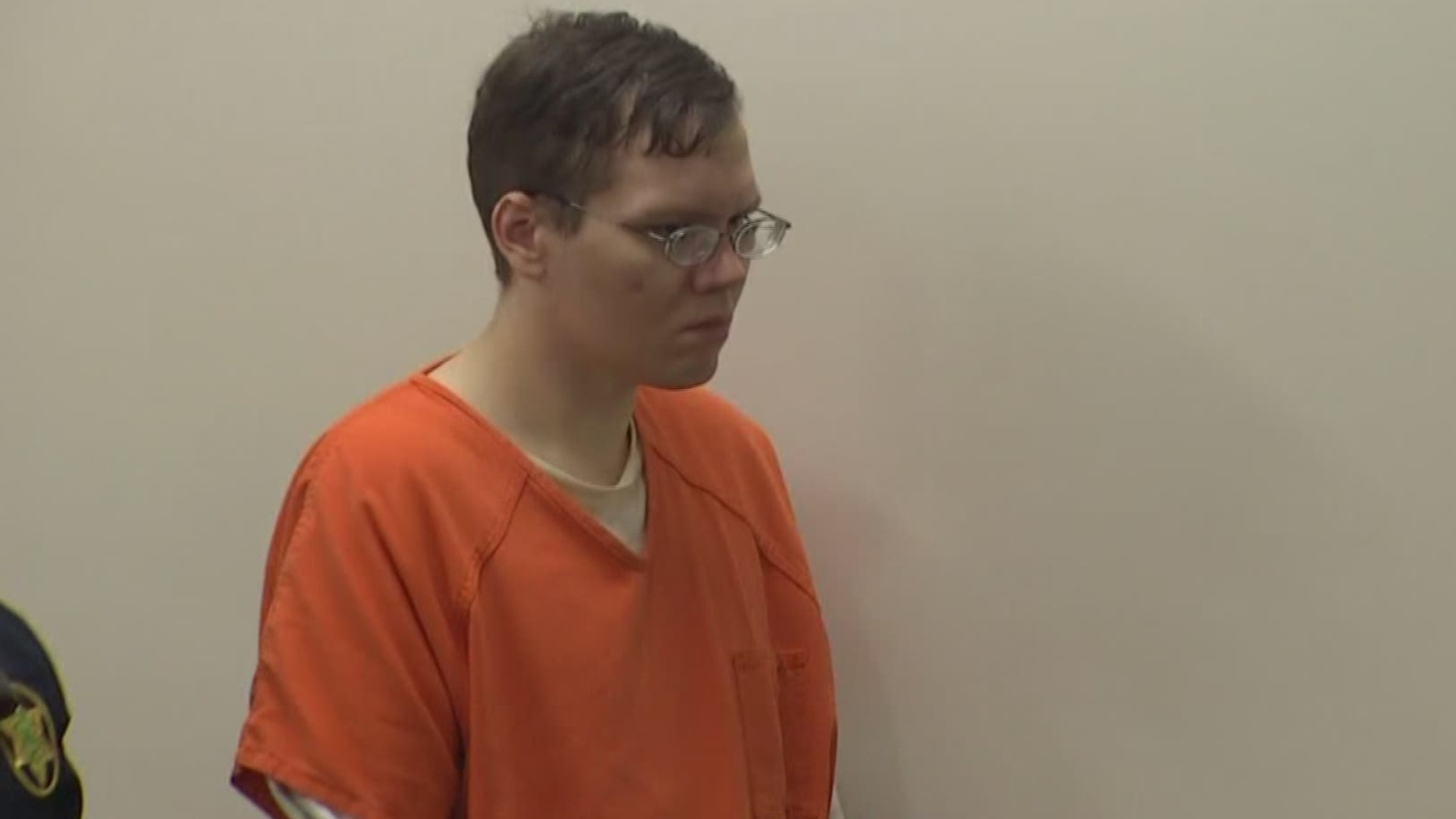 EVERETT, Wash. — After years of legal limbo, a man convicted of the brutal murder of a Lake Stevens woman has been sentenced to decades in prison.

Anthony Garver was relatively quiet in the Snohomish County courtroom during Wednesday’s hearing. Family of Phillipa Evans-Lopez, the woman he killed in 2013, sat in the back row of the gallery.

At the end of October, Garver was found guilty of first-degree murder in a bench trial for the death of Evans-Lopez. She was found bound, gagged, and stabbed with her throat slit in a Lake Stevens home in 2013. It’s believed she was also tortured.

“It's senseless. Life was taken from her, and she was taken from [her family],” said Snohomish County Deputy Prosecuting Attorney Matt Hunter. “There’s just really no good reason. It’s the thing everyone wants to know is why, and all I can say is it’s senseless.”

“Since that day, I never really cared if I died or not,” her sister told the court. “But I know I’d never want to die the way my sister did.”

“My daughter was not perfect,” Evans-Lopez’s mother Kris Evans said through tears. “But no one deserves to die the way she did. It was planned out, evil, and disturbing in so many ways.”

For years, Garver was found mentally incompetent to stand trial. His attorney mentioned his lifelong struggles with mental illness at the hearing.

Garver also sparked a manhunt in 2016 when he escaped from Western State Hospital. He was eventually captured in the Spokane area.

His lawyer said while off medication, many facets of the world seem like threats to Garver. But he said that’s well-controlled now. He asked the court to sentence his client to 300 months in prison. Prosecutors asked for 385 months.

The judge sentenced Garver to 385 months with several years of community custody to follow.

Garver stared at the table, only responding to a few questions. He did not speak on his behalf, but submitted a one-sentence hand-written note, reading: “I did not kill Phillipa.”