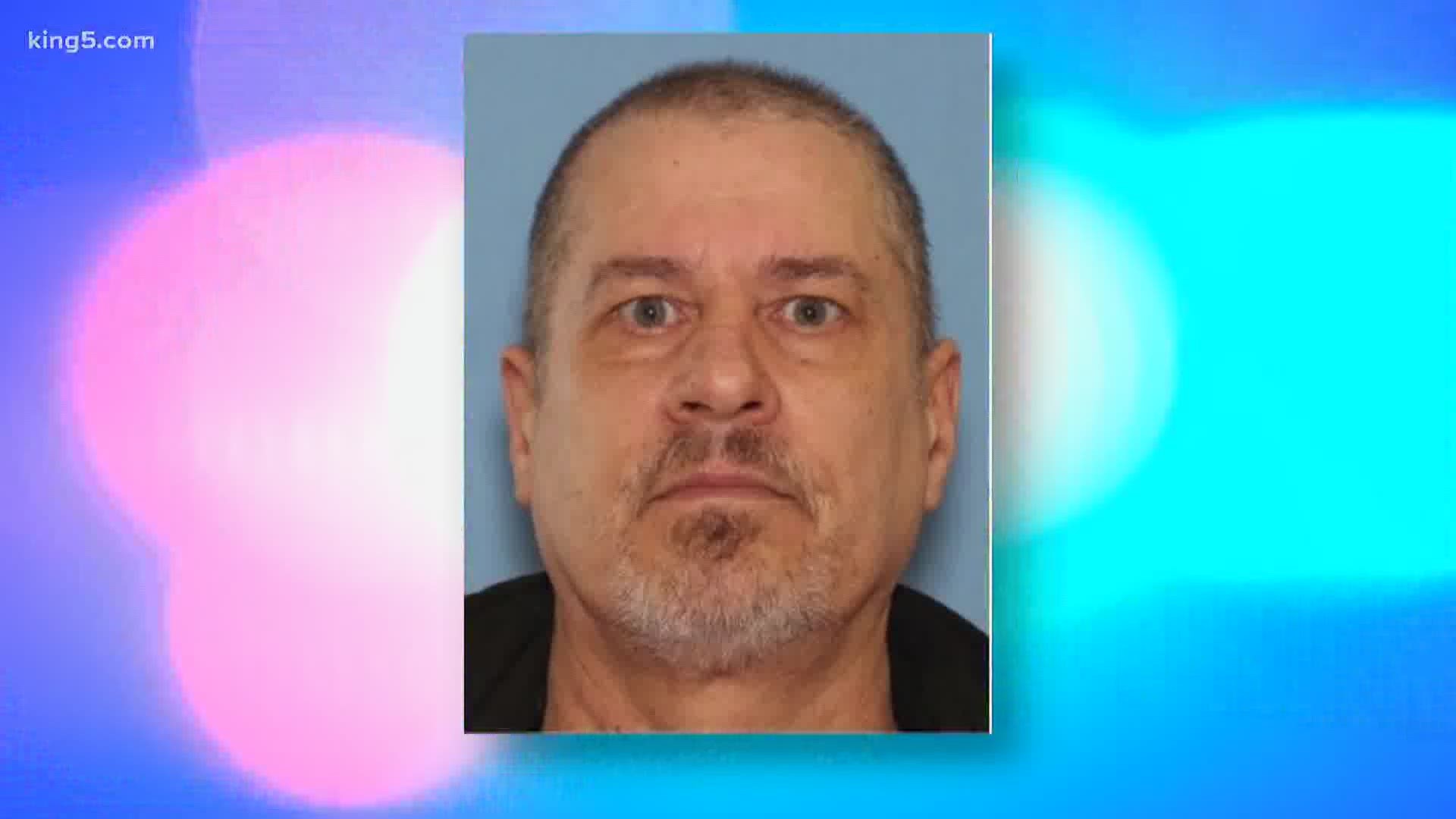 BOTHELL, Wash. — A 62-year-old Bothell man was arrested in connection to the 1993 kidnapping and murder of 15-year-old Melissa Lee.

"I’m just happy I got to live long enough to see this happen...I hope he rots in hell," said Sharon Lee, Melissa's mother who spoke with KING 5 Wednesday.

According to the Snohomish County Sheriff’s Office, Melissa was alone at her home on Filbert Road in Bothell on April 13, 1993. Melissa spoke to her mom on the phone around 9:30 p.m., but she was not at the residence when her mom came home after midnight. Her mom found signs of a struggle, and the front door was open. Melissa was reported missing on April 14, 1993.

"I remember putting those reward posters up in middle school and what that felt like, and to see that this has happened much later is almost like closure, but I know there’s a lot more to come," said Sara Hinckley, who is a family friend just a little younger than Melissa and thought of her as a cousin.

Melissa’s body was discovered in a ravine on the north side of the Edgewater Creek Bridge in Everett on the evening of April 14. The Snohomish County chief medical examiner determined the cause of death “was attributed to asphyxia due to manual strangulation.” Her death was ruled a homicide.

No drugs or alcohol were found in Melissa’s system. However, a toxicology report discovered Ethyl Ether and Heptane chemicals, the sheriff’s office said.

During the investigation, detectives found notes in Melissa’s address book and a phone number for someone named “Michael.” The man was later identified as Dean, who said he met Melissa through a night talk line and used the name “Mike.”

Dean was interviewed three times in 1993 and said he dated Melissa twice in March 1993. Detectives confirmed Dean was living on Madison Street in Everett at the time of the murder. His home was about 3.6 miles from where Melissa’s body was found.

Dean was identified as a suspect in Melissa’s murder through DNA technology. According to a press release, DNA evidence from the 1993 crime scene was uploaded into a public genetic genealogy website, which found “promising matches” for "multiple" of Dean’s relatives.

Genealogists with Parabon NanoLabs, a DNA technology company in Virginia, deduced Dean’s identity from the matches. Detectives acquired Dean’s DNA from a discarded cigarette butt, and the Washington State Patrol’s crime lab matched his DNA to the DNA profile from the crime scene evidence.

“We never gave up hope that we would find Melissa’s killer,” said Snohomish County Sheriff Adam Fortney. “The arrest yesterday shows how our detective’s determination, combined with new advancements in DNA technology, continues to get us one step closer to justice for victims and their families, even decades later. We are also extremely thankful for the support and expertise from our partners at Parabon.”

Through the course of the investigation, detectives also discovered Dean had been accused of sexually assaulting a teenage girl in Arizona eight years before Lee was killed.

"Don’t give up, don’t give up and you’re not alone," said Hinckley. " I think people feel alone and like Sharon, forgotten about, but you’re not and you can’t give up hope because your loved ones wouldn’t have wanted that."

Anyone with information is asked to call the Snohomish County Sheriff’s Office tip line at 425-388-3845.