Police are asking for anyone with any information about the shooting to contact Det. Brian Tabor at 214-671-3605 or brian.tabor@dallascityhall.com. 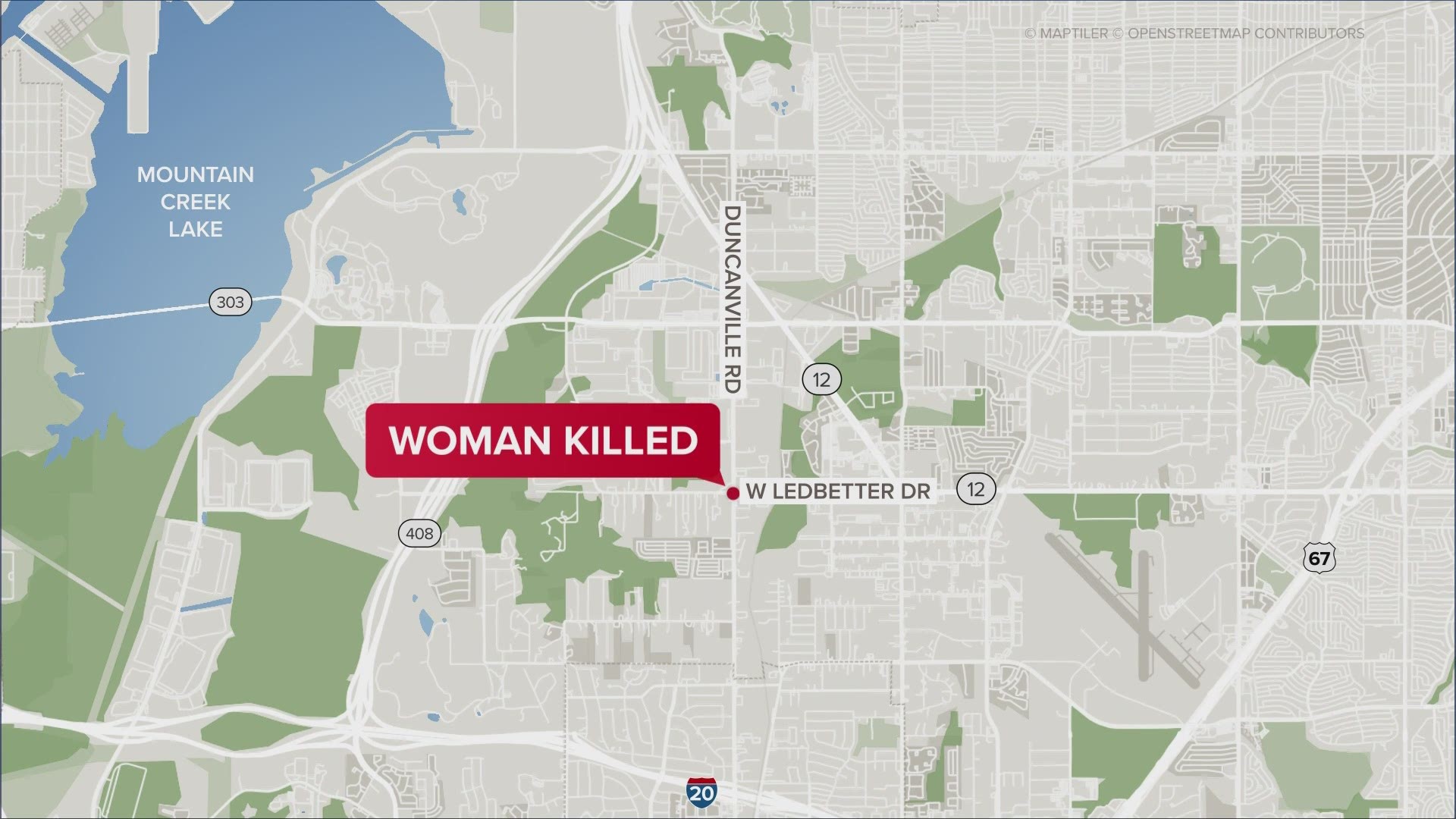 A 54-year-old woman was shot and killed Sunday night in Dallas after street racers shut down an intersection, police said.

Witnesses told police someone began firing off a handgun after street racers shut down the intersection, officials said. Lynetta Washington was walking down the street when she was struck by the gunfire and killed.

"At this time, we don't have any kind of indication there was any type of altercation between her and the speeders," police said at a news conference Monday. She was not a spectator.

Police are asking for anyone with any information about the shooting to contact Det. Brian Tabor at 214-671-3605 or brian.tabor@dallascityhall.com in reference to case No. 071868-2021 as authorities investigate the shooting.

Crime Stoppers is also offering up to a $5,000 reward for information that leads to an arrest and indictment in the case. Tipsters can call 214-373-8477 at any time.

This is a developing story. Download our free WFAA app to stay up-to-date on all news stories in the Dallas-Fort Worth area.