A woman from western Washington says she has been scammed out of thousands of dollars in romance scams. 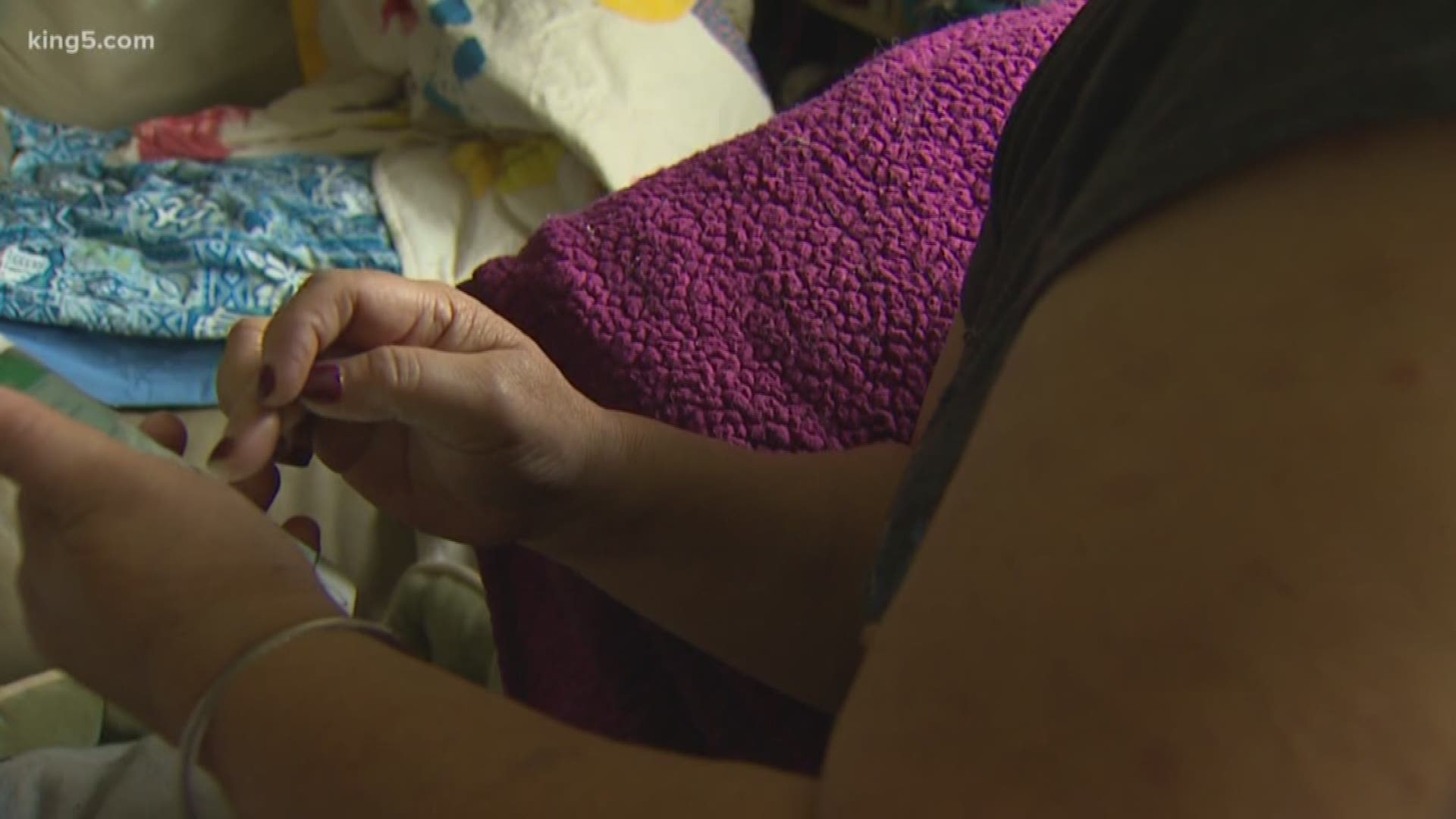 A woman from western Washington says she lost at least $60,000 to romance scams and is currently in the middle of talking with her fifth scammer.

The woman, who did not want to be identified, said she's already sent her current scammer her MacBook, Apple Watch and hundreds of dollars. However, she said she now knows for sure she is being scammed can't wait to drop the scammer "like a hot potato."

She has now been a victim multiple times and believes it is because she has been a widow twice.

"Because I'm gullible, because they can sense that," she said. "You try to say, what are you doing? Get your head out of your butt, you know? You try to -- I don't know, I don't know," she continued.

The woman said she's come across scammers on many online dating websites including Elite Singles and Silver Singles. She said one man scammed her out of $20,000 but later felt bad for her. According to her, he even told her he had been lying and what she should be looking for in other scammers.

This is what she learned:

According to the Better Business Bureau, victims to romance scams lost an average of $23,000 dollars last year.