A 25-year-old man died after a shooting in Sammamish Wednesday evening. Three suspects were arrested. 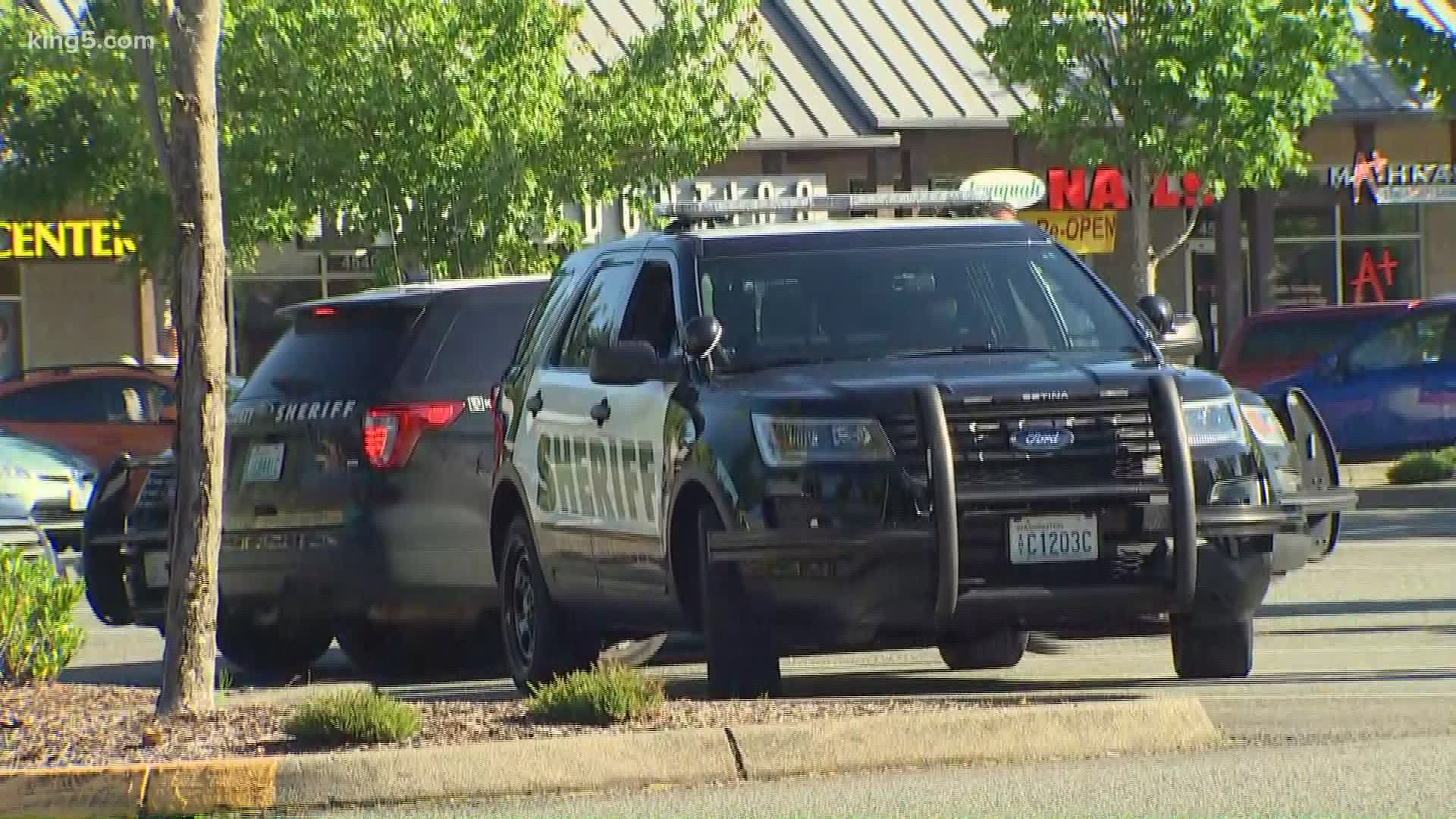 SAMMAMISH, Wash. — Three suspects were arrested Thursday after a man was shot and killed inside a Sammamish apartment Wednesday night, according to the King County Sheriff’s Office.

The shooting was reported shortly after 10 p.m. The King County Sheriff’s Office said a 25-year-old man was shot inside the Highland Garden Apartments, located in the 4500 block of Klahanie Drive SE.

The King County Sheriff’s Office said the suspects fled on foot. Deputies set up a perimeter around the area and used K9 crews to search for the shooters.

“We took custody of their car so they couldn’t get in it and escape, and so they were on foot and had no way to get out of here,” Captain Muller said Thursday morning. “We were getting updates from citizens, and through the citizen help and our K9 and our helicopters overhead, we were able to capture the two that we know were there, because they were on video, but we don’t know if the third was there or not.”

Authorities said the victim was taken to Harborview Medical Center in Seattle with life-threatening injuries. The victim died at the hospital. 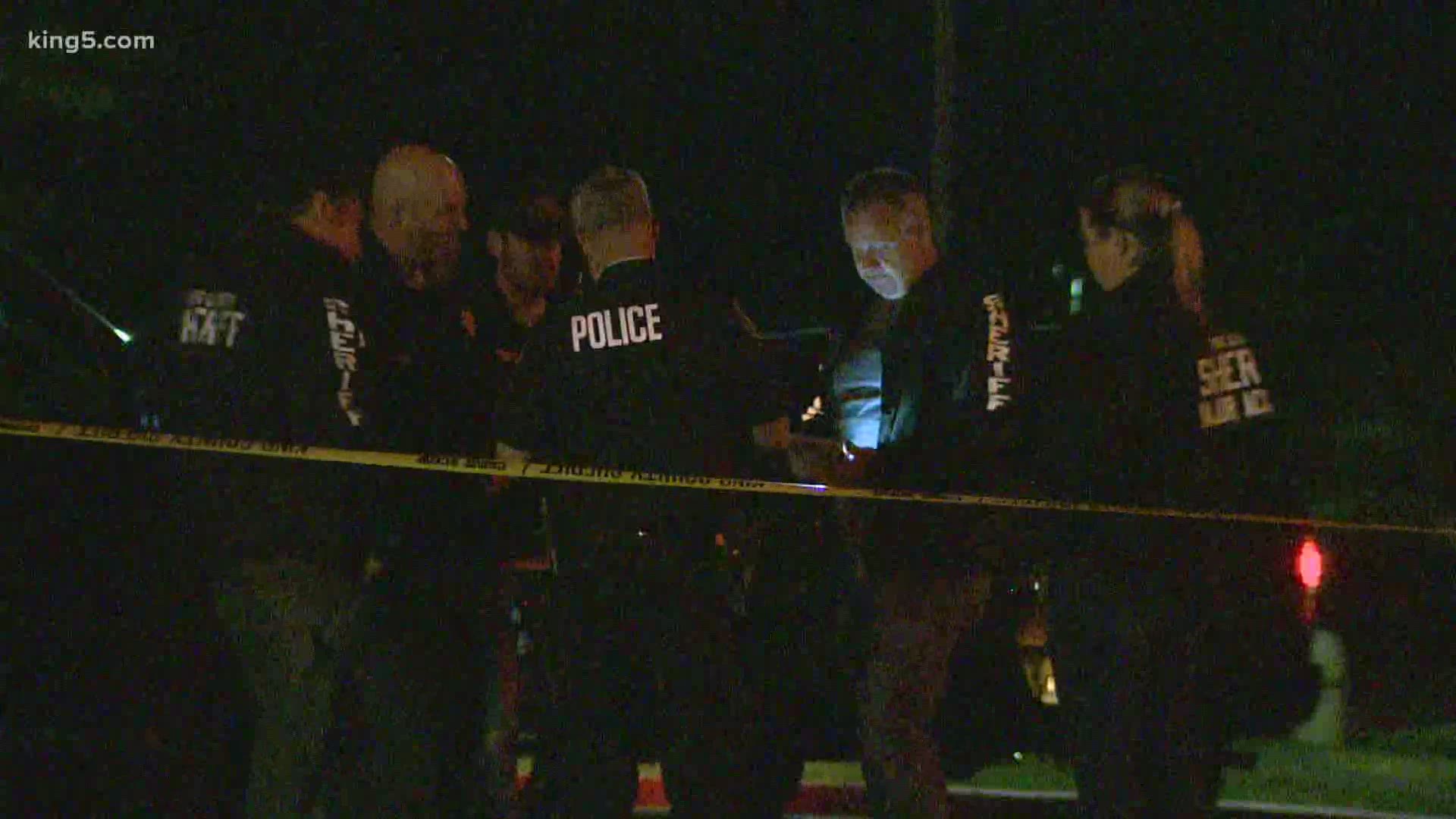