Police made an arrest in connection to a deadly carjacking in Kent Monday night. 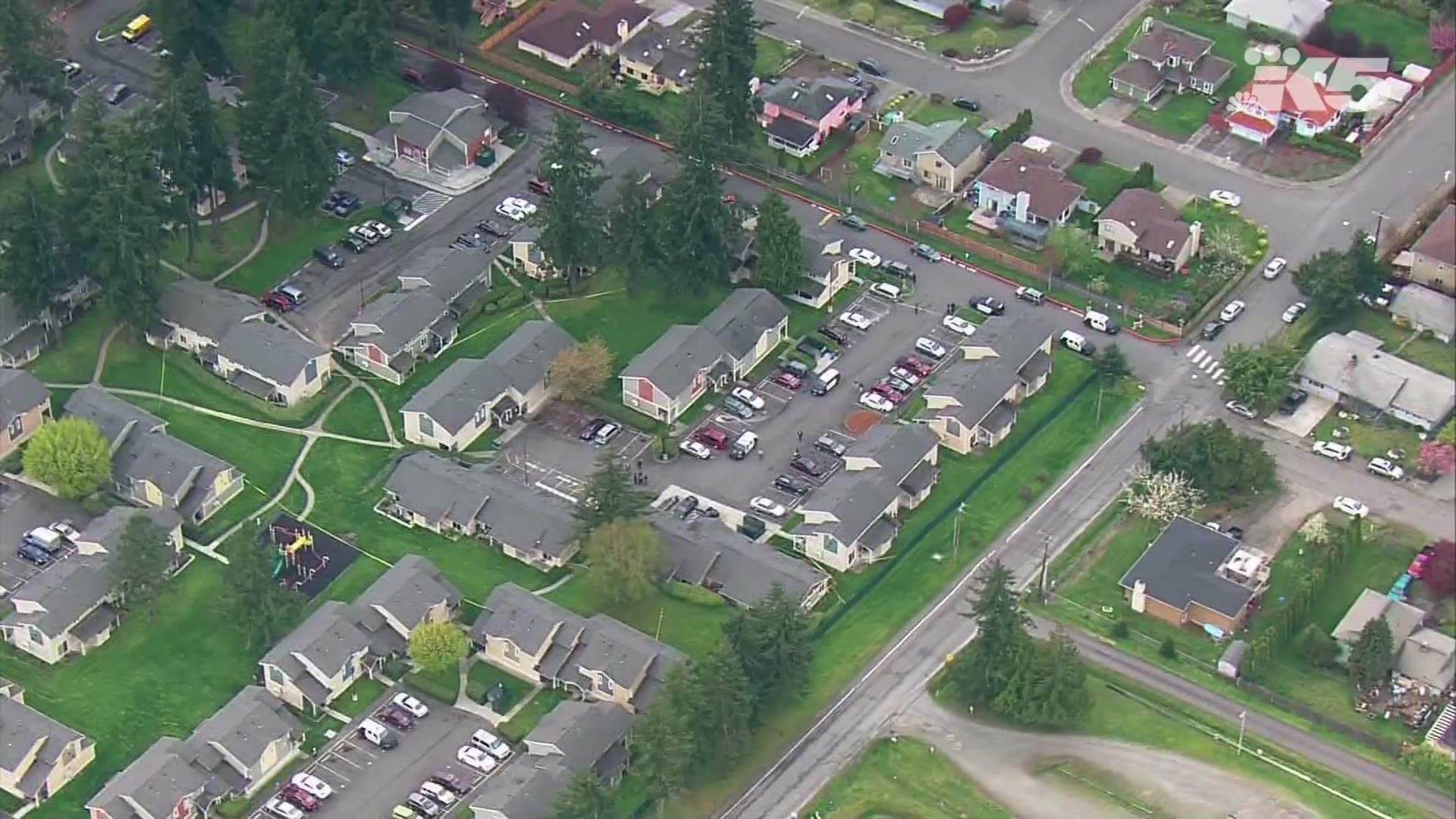 KENT, Wash — A 23-year-old man was arrested after a fatal carjacking in Kent led to the death of 38-year-old Jered Sperling.

According to police, Sperling was carjacked at a storage facility in Kent just after 8 p.m. Monday. His truck was found Tuesday morning at an apartment complex. A body that police believe was Sperling was found in the bed of the truck.

It is a homicide investigation, according to Kent police. Authorities identified a cooperating witness Wednesday morning who was initially believed to be a person of interest.

Shortly after 8 p.m. on April 15, Kent police responded to a carjacking at East Hill Self Storage. According to police, the suspect entered Sperling's truck while it was stopped at a gate at the storage facility.

“We are absolutely sickened by this senseless tragedy. Our heart goes out to Jered’s wife and family” said Kent police Detective Melanie Robinson.

The suspects fled in the 2013 GMC Sierra pickup with Sperling still in it, police said.

Marquis Sims rents a storage unit at East Hill Self Storage and said he knew Sperling. He was dropping off flowers for Sperling’s wife on Tuesday to show support for the family. Sims said Sperling always looked out for others.

“Just a solid guy. He was always smiling, always willing to help people out. I mean I don’t know how you can get any better in life,” Sims said.