2 dead, 3 wounded after shooting in Tacoma

A shooting overnight in Tacoma was reported by several residents in the area of 2100 East 38th Street. 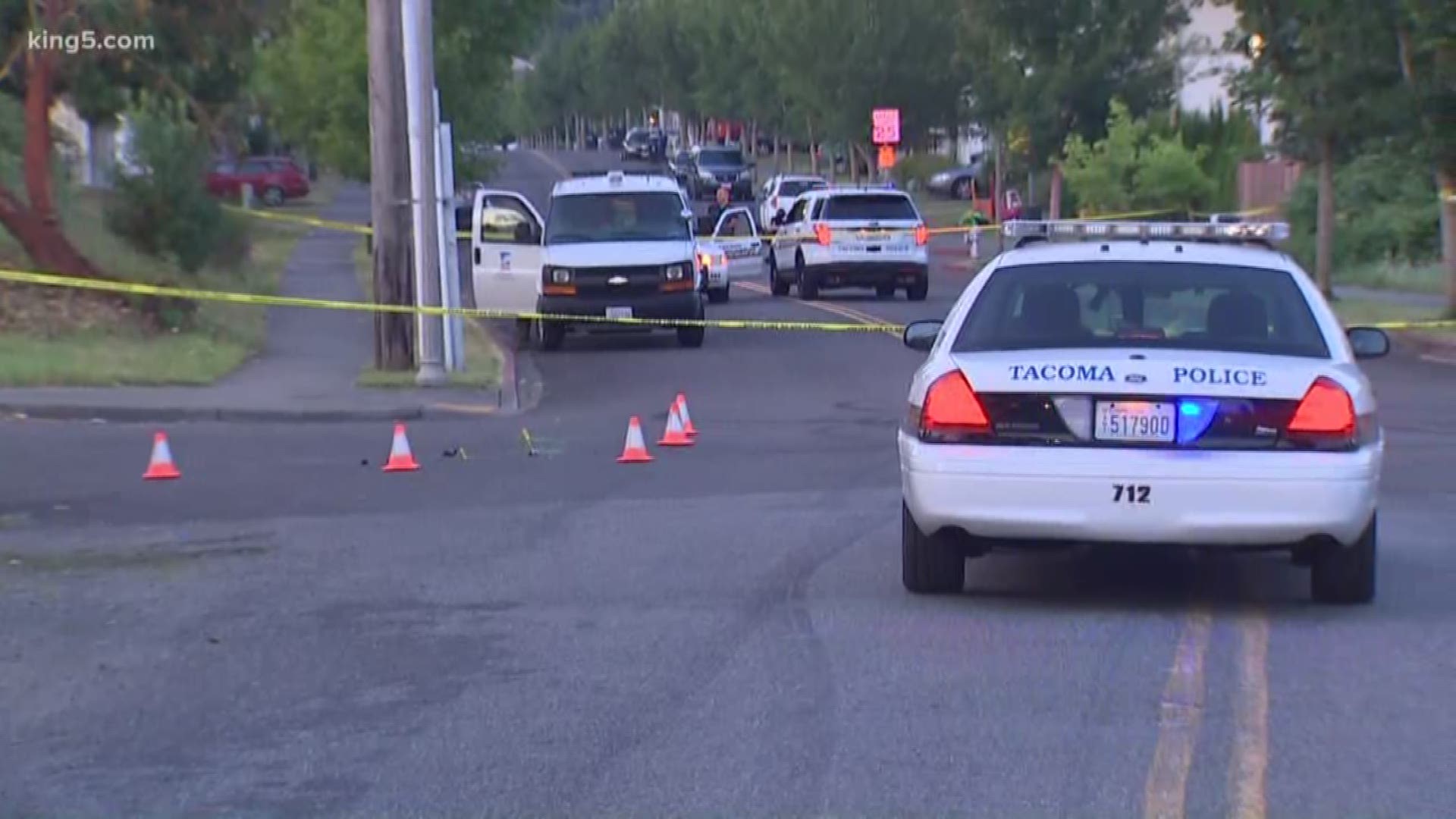 Just before midnight, the Tacoma Police Department says "numerous" residents called in to report the shots in the area of 2100 East 38th Street.

When police arrived, officers began treating the victims. One man died at the scene and the other died shortly after arriving at a hospital.