Police say they had an altercation with the suspect in Sunday's shooting two weeks ago. 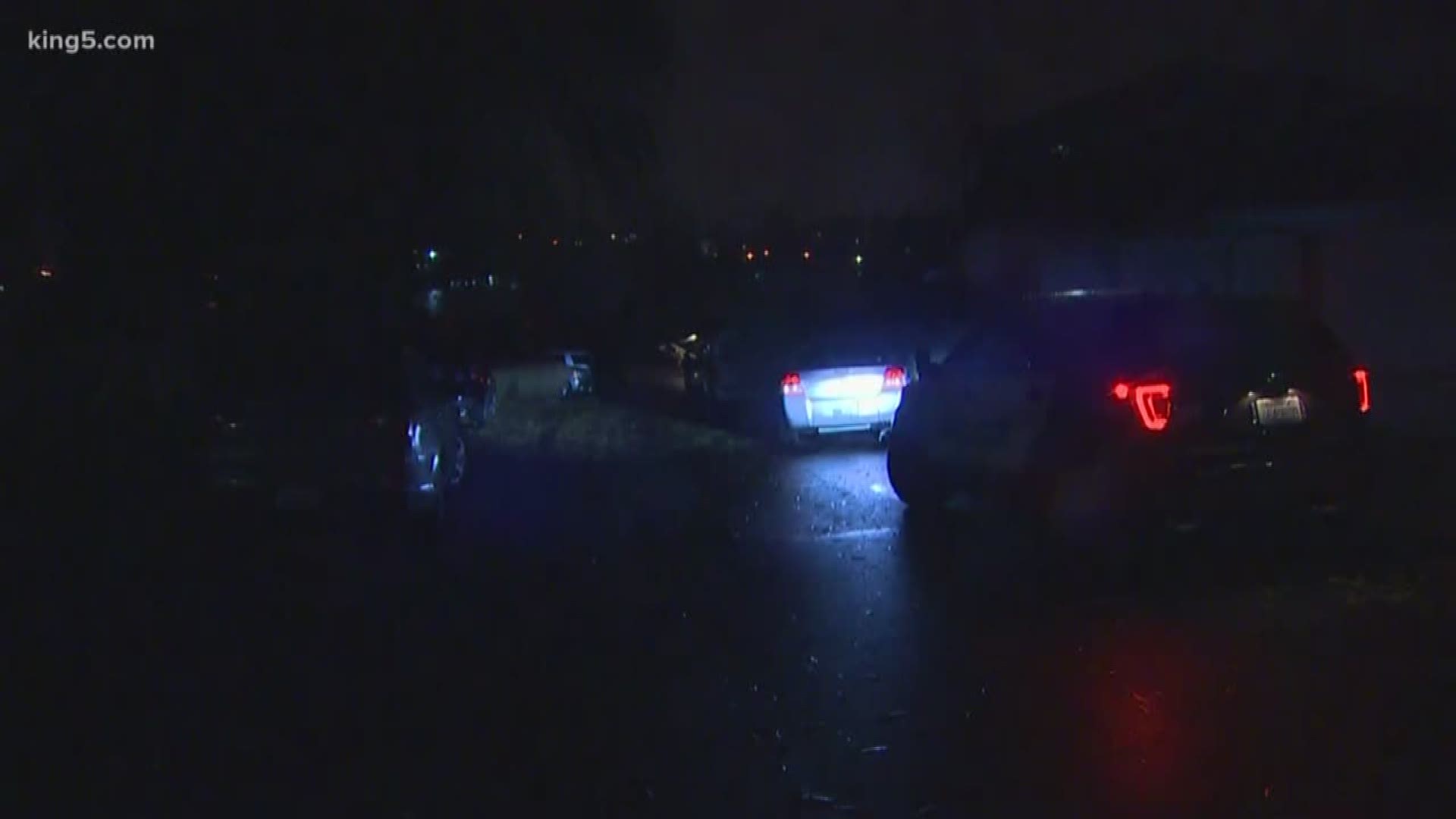 Two Bremerton, Wash., police officers were hospitalized Sunday with gunshot wounds, and a 53-year-old Bremerton man is dead after an exchange of gunfire.

Authorities say the Bremerton police officers at about 1:15 a.m. Sunday approached the man in an SUV at a city park. He was believed to have violated a domestic-violence protective order.

Bremerton Police Chief Steve Strachan says the man opened fire, hitting one officer with at least two rounds in the abdomen and the other in the waist.

Strachan says the officers returned fire, and the man was pronounced dead at the scene.

One officer who was shot in the abdomen was in satisfactory condition after surgery, according to Strachan. The other officer who suffered a more superficial injury to the waist and has been released from the hospital.

The Bremerton Police Department says one of the officers has been with the city for about a year. The other has been on the job for more than 25 years and has decades of experience in another department.

The name of the man killed also hasn't been released, but Strachan said police had encountered him two weeks ago. A police officer ended up with a black eye after a physical altercation with the suspect.