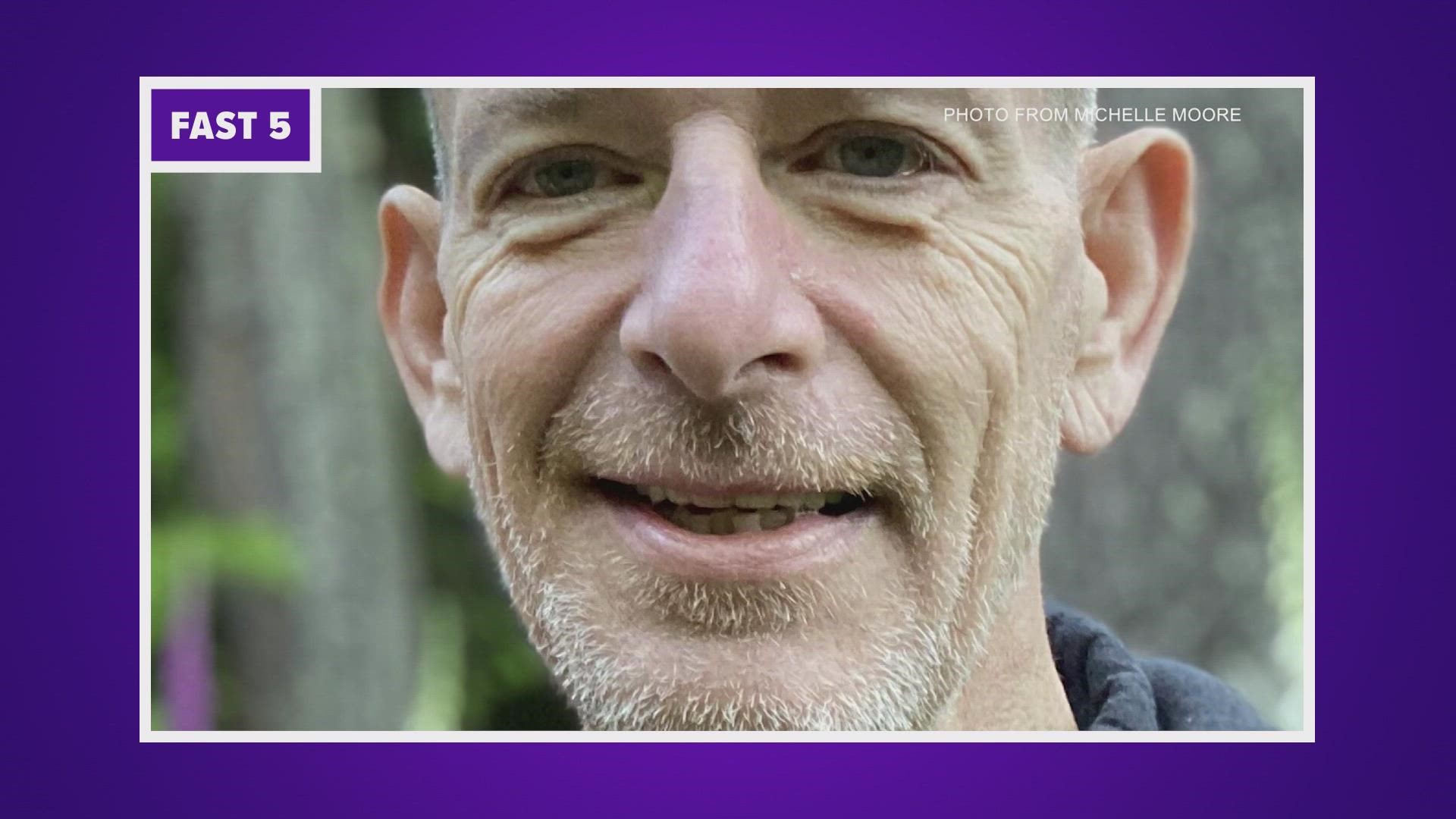 MAPLE VALLEY, Wash. — A 15-year-old suspect wanted in connection to a deadly hit-and-run in July turned themselves in to detectives, the King County Sheriff’s Office (KCSO) said.

The suspect surrendered without incident at the KCSO precinct in SeaTac Thursday night.

“We hope this arrest brings some closure for Greg's family and a community touched by his loss,” the KCSO tweeted.

Earlier this week, detectives announced that thanks to "overwhelming community support and tips," they were able to develop probable cause to arrest the 15-year-old suspect alleged to have been the driver in the deadly collision. Officials did not release the suspect's name due to her age.

Sheriff officials said detectives recovered a Toyota Camry Tuesday evening previously identified as a vehicle of interest the suspect was allegedly driving during the incident. The vehicle is now being processed for evidence.

“Nothing will bring Greg home, but I want to express my heartfelt thanks to the MARR detectives who have worked this case tirelessly since July,” said King County Sheriff Mitzi G. Johanknecht. “I also want to express my gratitude to the Maple Valley community, who refused to let Greg’s memory fade.”

Moore was a husband and father of three. He would have been a grandfather this fall.

“There’s not anything that will bring him back, but he does need justice,” said Michelle Moore, his wife, during an interview in July. She and Greg were making plans to celebrate 30 years of marriage. 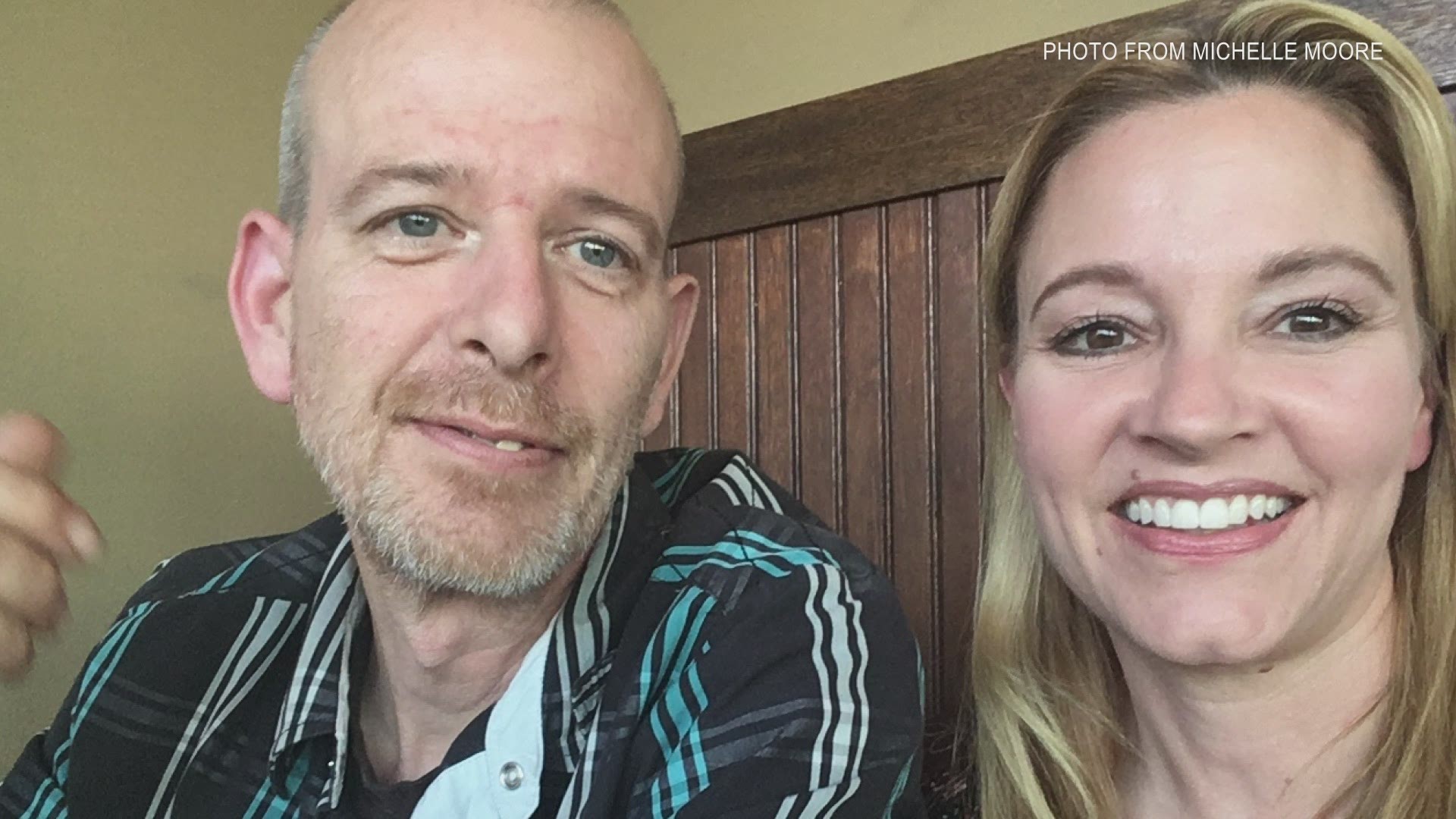