A woman was raped and beaten on May 29 in Renton. Police arrested a 15-year-old Thursday. 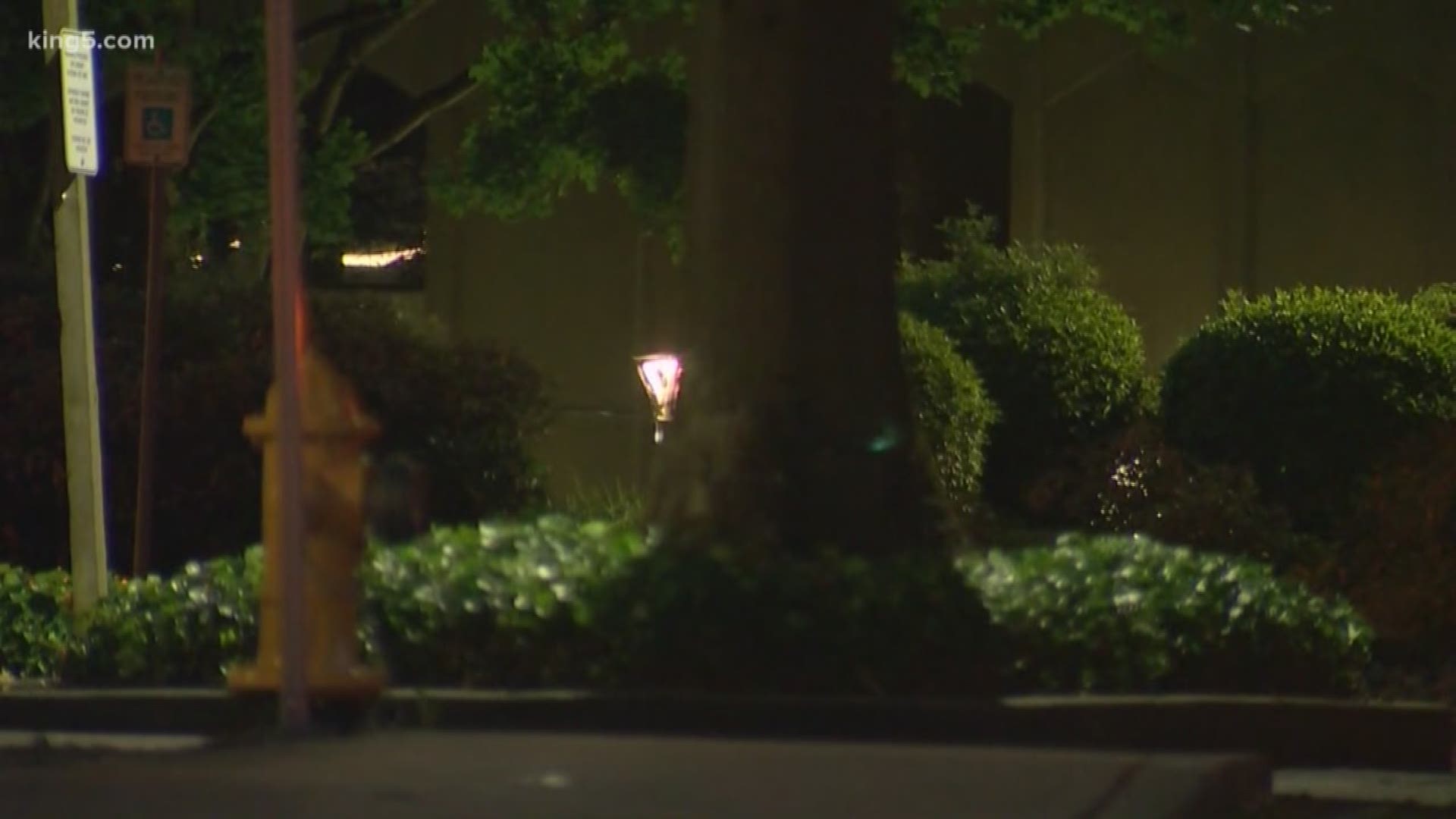 RENTON, Wash. — Police say they arrested a 15-year-old Thursday night in connection to an assault and rape in Renton.

The teen was arrested after being interviewed by detectives and admitting to the crime. A search warrant produced "several pieces of evidence" that corroborated the admission and "tied him directly to the attack."

The suspect was wanted after a woman was beaten and raped Wednesday, May 29.

On Tuesday, police said the suspect was "no longer wanted at this time" after "voluntarily coming forward to investigators."

The attack happened just after 3 a.m. on Mill Avenue South. A police officer responded to the sound of a personal safety alarm in the area and found the woman lying on the ground and covered in blood.

Police said security cameras in the area showed the suspect led the woman to an area to beat and rape her. Later on that day, the suspect was caught on camera disposing of the survivor's phone at a Fred Meyer, police said.

The suspect was one of two males photographed attempting to sell the victim's phone, according to police. Investigators initially believed another male was involved. However, police say he was an acquaintance and was unaware of the crime.

The 15-year-old was booked into King County Youth Center for investigation of first-degree rape and first-degree assault. His name is not being released due to his age.