Police are looking for another teenager who they believe was present at the time of the shooting. 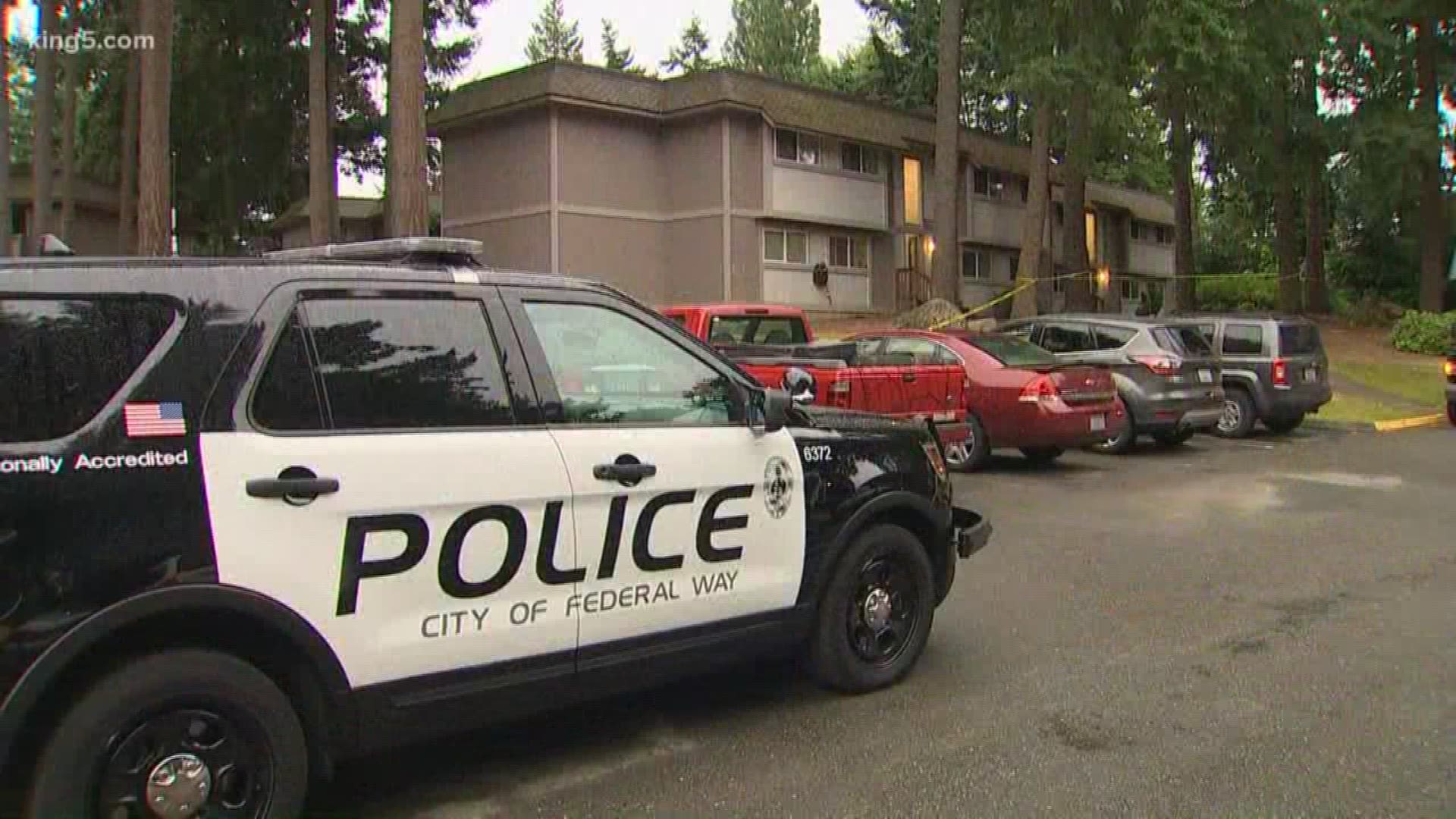 Shortly after midnight police responded to the shooting at the Maplewood Apartments in the 32100 block of 46th Place Southwest.

The 14-year-old was found dead from an apparent gunshot wound, according to Federal Way police.

Police say the circumstances of the shooting are unclear, but it appears it may have resulted from the teen’s mishandling of a firearm.

No one else was injured during the shooting.