Credit history can have a bigger impact on some auto insurance policies than a DWI. Gov. Jay Inslee and other Washington officials say it's time to change that. 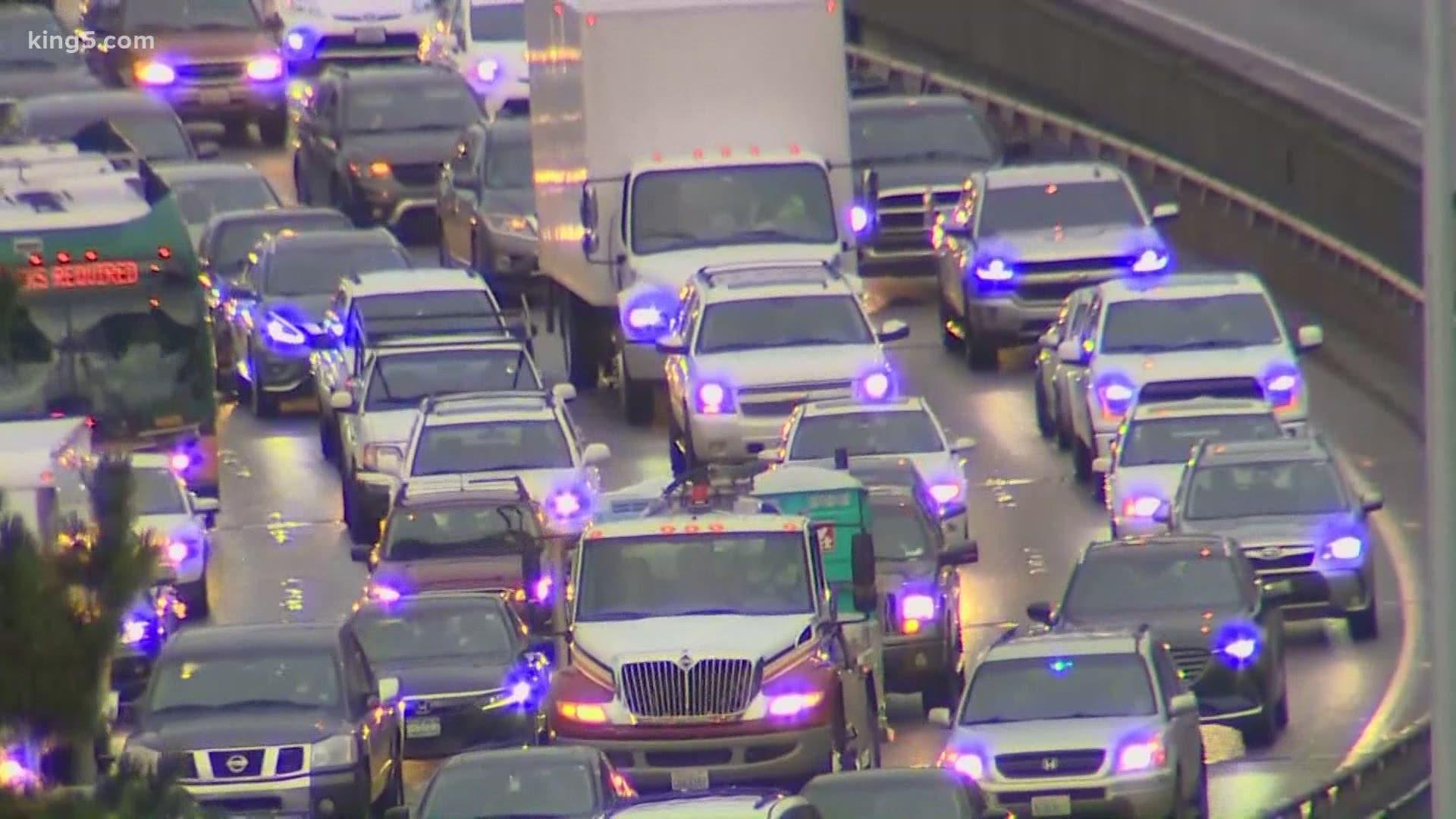 Washington Gov. Jay Inslee's administration wants to ban insurance companies from using credit history as one of the factors used to calculate premiums.

"It's unjust, it's unfair, it is especially hard on people as they struggle with the devastating impacts of a pandemic," said Mike Kreidler, Washington Insurance Commissioner after Inslee announced the proposal Monday.

Inslee, citing data from Consumer Reports, said drivers with poor credit can end up paying more than double what someone with excellent credit pays.

Kriedler said that leads to inequities.

“People with lower incomes and minorities are the hardest hit,” he said.

Several factors influence what you pay for auto insurance: driving record, age, how many miles you rack up each year, and ZIP code.

Many companies also consider payment history, including late payments, length of credit history, and whether a customer has multiple credit cards or loans, according to Nationwide.

Allstate's website had an explanation for the use of credit history.

“(Drivers) with higher credit scores tend to get into fewer accidents and cost insurance companies less than their lower-scoring counterparts,” the website said.

Root Insurance, a company that uses sensors in customers' mobile phones to help determine their rates, said it is phasing out credit as a factor in premiums and plans to eliminate the practice by 2025.

“We just don't think that it's fair. Insurance should really be based on the risk you present on the road, and what determines that is your driving behavior,” said Tom Kuhn, a Root spokesperson, who applauded Inslee’s proposal.

Massachusetts, Hawaii, and California have banned the practice of tying credit history to insurance premiums.

“We certainly hope that everybody in the industry is looking at this and making it more fair for every customer,” Kuhn said.