Country star Bailey Bryan, a Sequim native, is taking on Nashville with a new perspective

Bailey Bryan has been spending a lot of time in the studio, and says her new inspiration stems from navigating life as an adult. 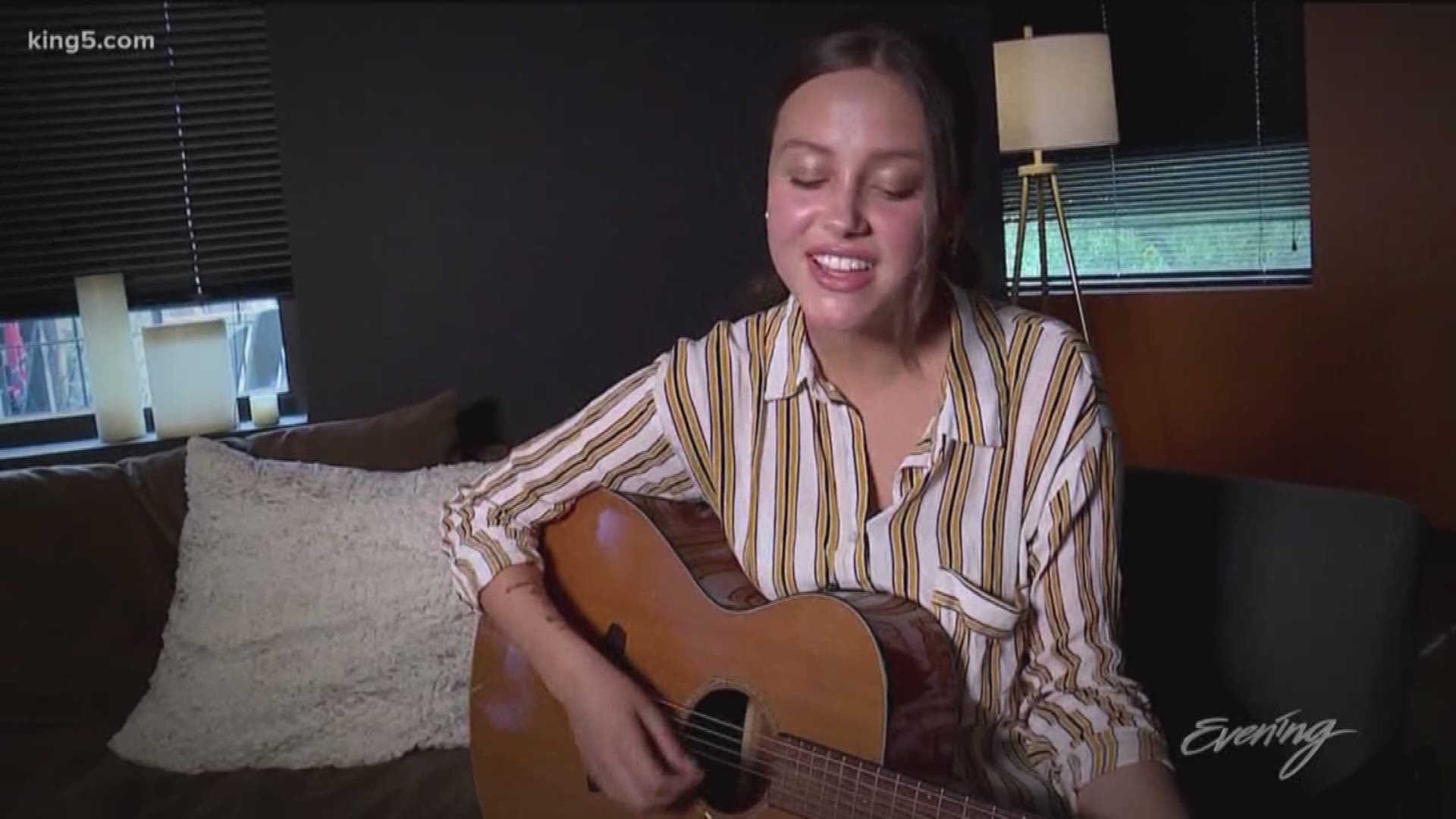 "I've been writing a ton of new songs and I've been spending a lot of time in the studios," said the singer songwriter. "Now i'm like okay what's inside me right now that i want to put into the world?"

Most of her current inspiration draws from her real-life experiences.

"A lot of my ideas have to do with just trying to figure out how to be a grownup. I'm trying to channel everything that's swirling in my head as I try to navigate the beginning of adulthood."

Something else that's new with Bailey - her very first tattoo. It's a very simple script on her forearm that reads "I'm doing a new thing."

Bailey is also crossing off another bucket list item. This friday night she plays the Whidbey Island Fair.