One in nine Seattle residents lives below the poverty line

According to new Census data released this month, the poverty rate in Seattle is 11 percent. 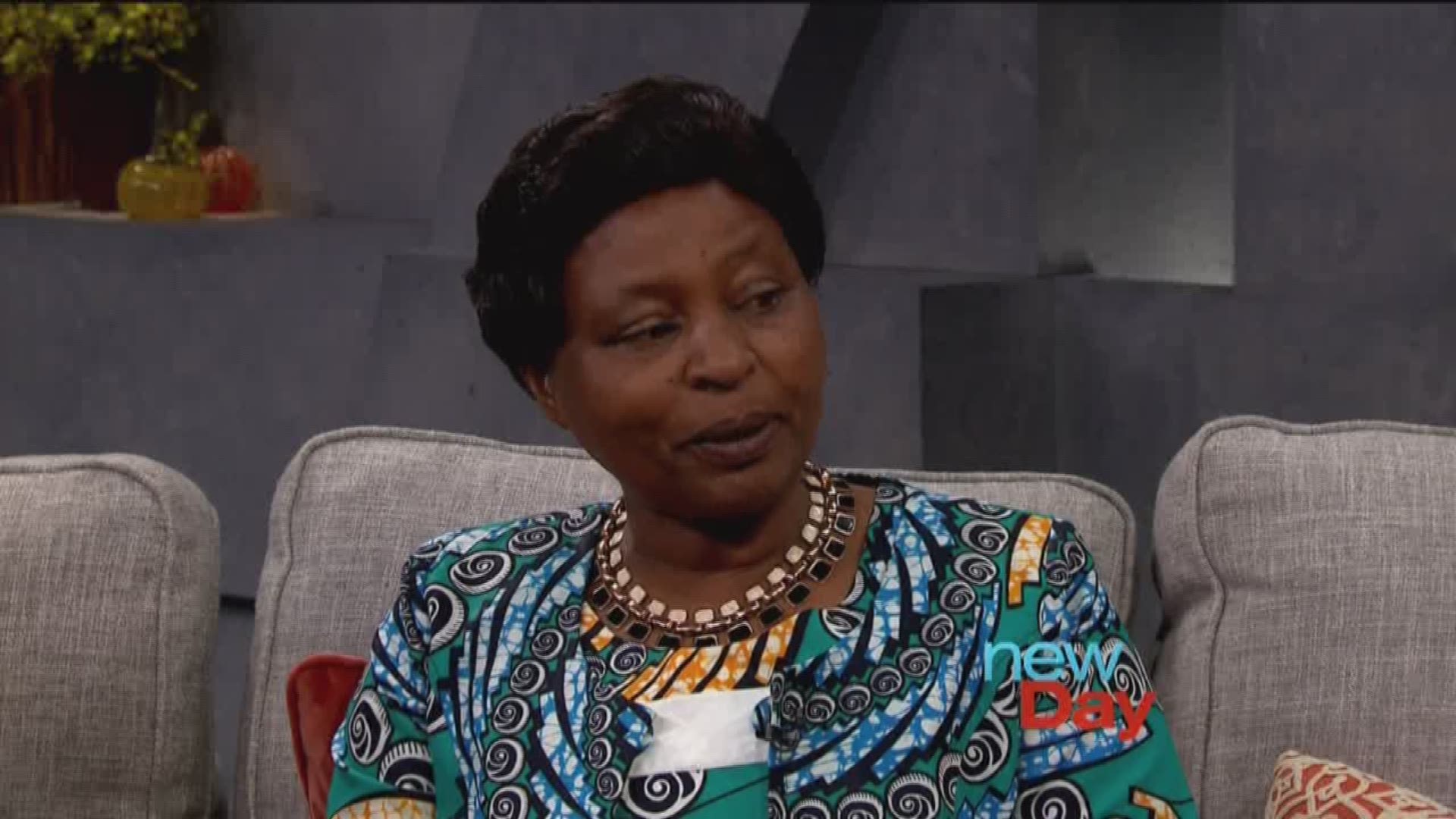 SEATTLE — Editor's note: the above video was originally published on October 2016.

Washington was one of only 14 states in the country where poverty rates fell from 2017 to 2018.

According to new Census data released this month, the poverty rate in Seattle is 11 percent, down from 12.5 percent in 2017, but is considered statistically unchanged. Still, about one in nine residents live in poverty.

“The persistence of poverty amid Seattle’s growing affluence is striking,” said Jennifer Romich, director of the West Coast Poverty Center at the University of Washington and an associate professor of social work. “While many people benefit from our strong local economy, we should keep in mind that 1 in 9 Seattle residents lives below the poverty line.”

A significant percentage of poverty comes from the International District/Chinatown, Downtown Seattle, and Rainier Vista with more than half its residents living in poverty.

RELATED: Income inequality in US at highest level in more than 50 years

Another area with more than half its residents living in poverty is the University District by the University of Washington, most likely due to college students.

Seattle is home to the highest concentration of college students below the poverty line in the country, but these statistics exclude those living in dorms. 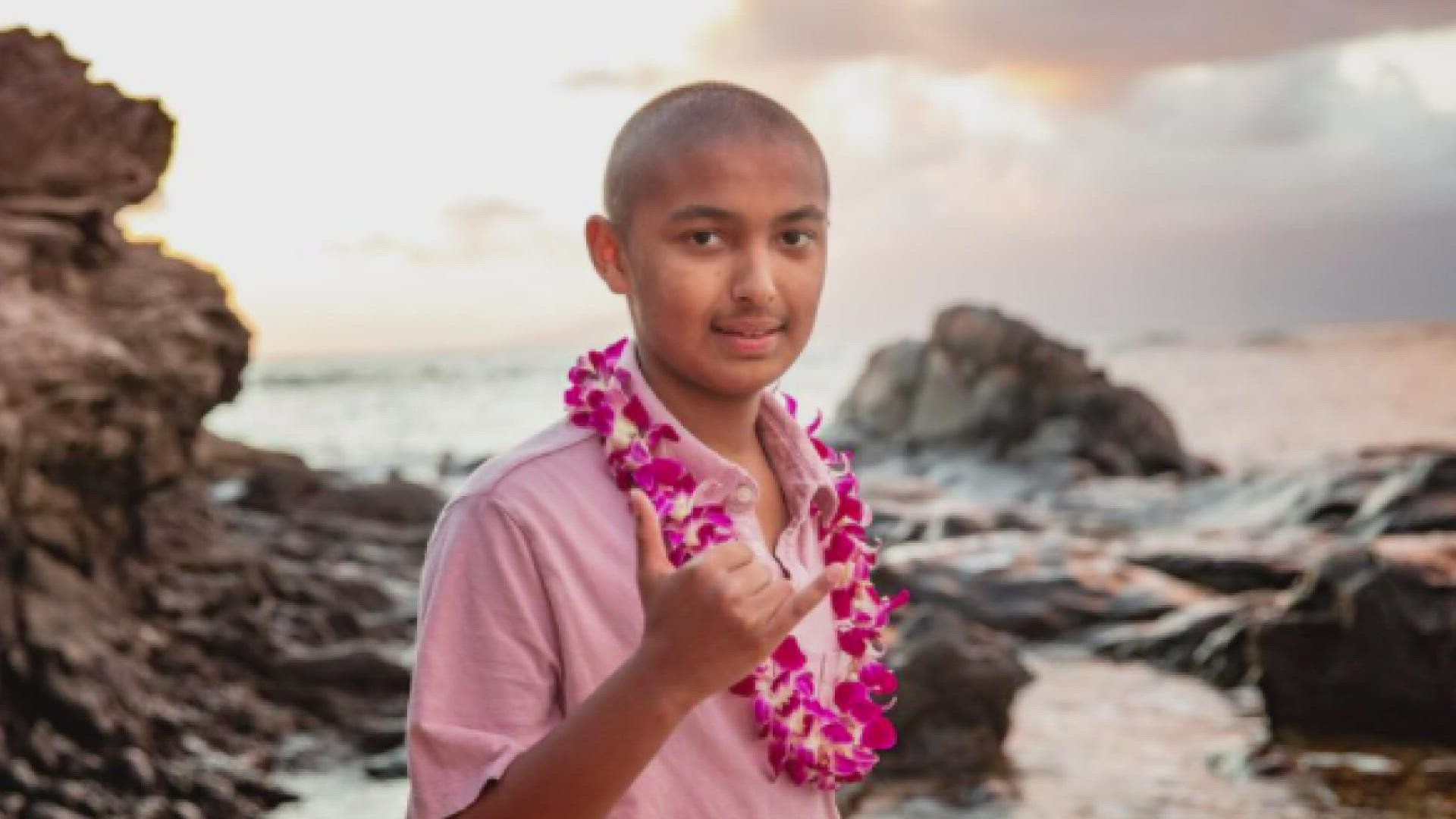