Sierra Welter never thought she'd see her high school ring again. It was one of the last things her mother gave her before she died and it fell off during a trip. 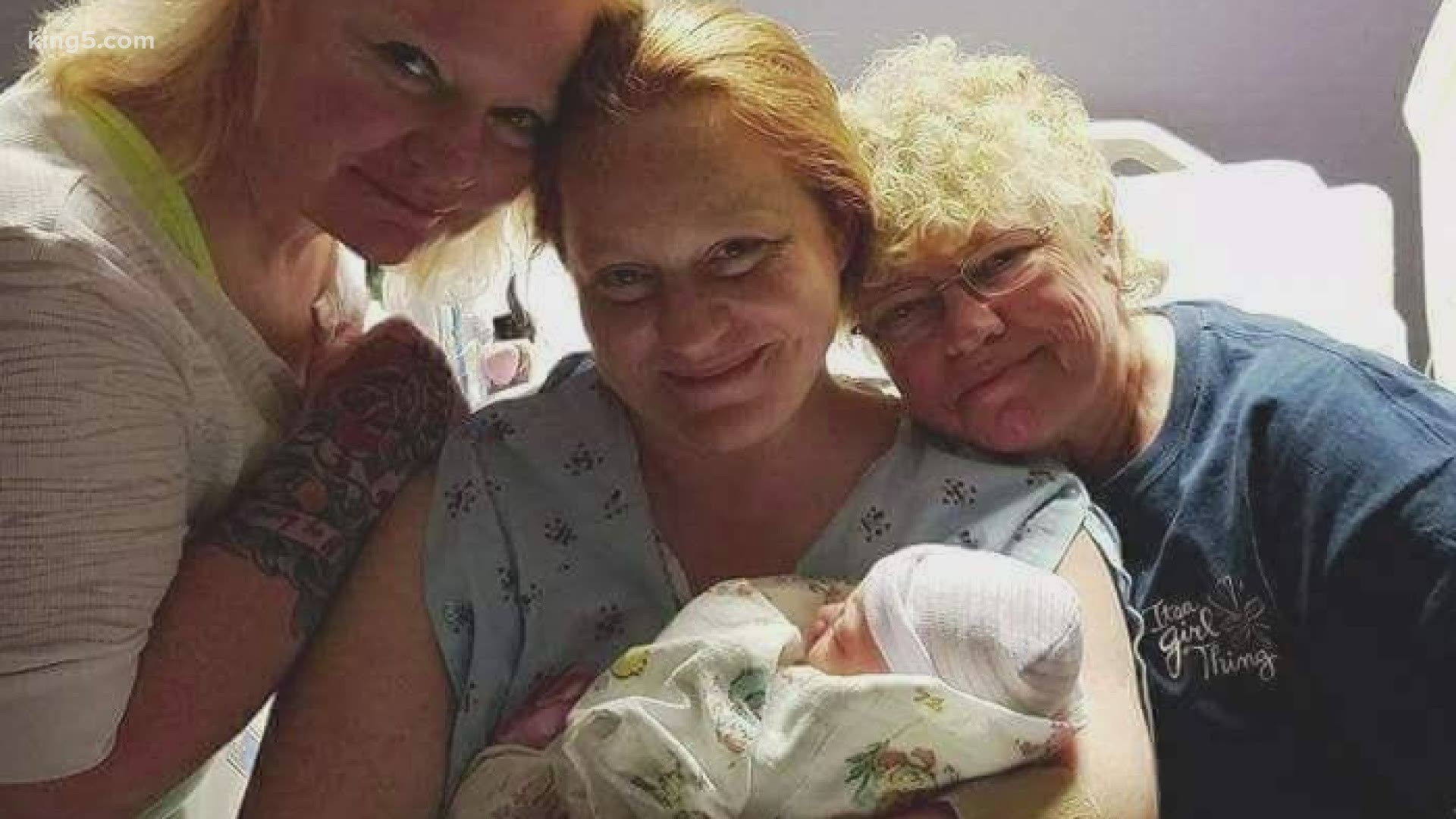 OAK HARBOR, Wash. — A decade has passed since the class of 2010 left the campus of Oak Harbor High School and went out into the world.

Not long after graduating, Sierra Welter moved to Arkansas where she found herself at a place called Lake Dardanelle swimming with friends. There, she lost her beloved class ring to the murky waters.

"I freaked out," Welter said. "I actually bawled my eyes out over it that night."

She was so upset because that ring was much more than a piece of jewelry: it was a piece of her heart.

The ring was one of the very last gifts given to her by her mother who passed away a few years later.

"The ring is one of the few things that I have left of her," said Welter. "It means a lot to me."

Fast forward six years to the day after Labor Day in 2020.

Tom Williamson was out with his metal detector at Lake Dardanelle and
somehow he came across that ring.

"The biggest thing I ever found before was a set of gold teeth," said Williamson. "I've always wanted to find a class ring that I could return to the owner. It was on my bucket list. You can miss them by two inches and the metal detector won't pick it up. Luckily, I went across that one."

A quick Google search found two Oak Harbor High Schools in the United States, but only one had the same mascot as the one on the ring.

Williamson contacted the school district and checked the box on his bucket list.

He mailed the ring to the school district, but it was so dirty it had to be cleaned and polished before anyone could make out what other clues it might hold.

They discovered the name "Sierra" carved into the side, but no last name.

Staffers Tonya Mays and April Williamson-Stachause did some online sleuthing and checked the 2010 class lists.

They found one Sierra.

Mays looked her up on Facebook, and reached out but never heard back.

Mays reached out again. Welter responded immediately and confirmed she lost a ring in Lake Dardanelle.

The ring was shipped Friday with a picture of school staff and a Whidbey Island car sticker.

Now, Welter can hold a piece of her mother once again.

"I'm just in awe. I'm so grateful that somebody took the time to research where it even came from in the first place to return it back," she said. "It's definitely a precious reminder of my mom."

Williamson is grateful he happened to point his metal detector in the right direction that day but admits he's hoping for some good karma to come from his good deed.

He said, "It's been about 40 years since I lost my class ring and I'm hoping someday, somebody will come across it and contact me."