Northwest Center continues to be a champion of inclusion

Northwest Center has advocated for children and adults with disabilities with a growing focus on employment services. 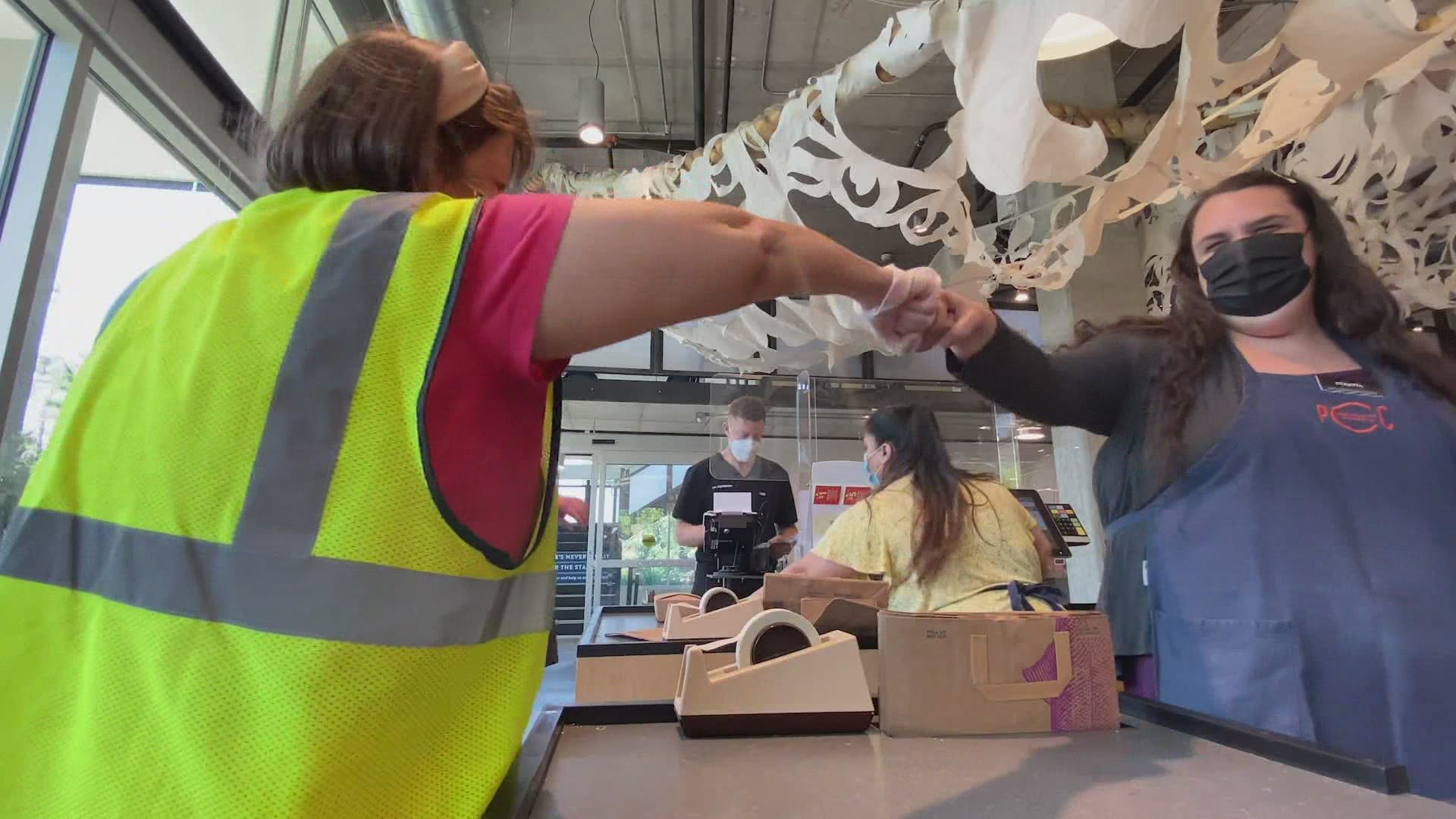 Tuesday, July 26 is an important day for the many who champion inclusion.

On July 26, 1990, President George H.W. Bush signed the Americans with Disabilities Act into law. This law protects the fundamental rights of people with disabilities.

President Joe Biden was a co-sponsor for the ADA passage and recalls Senator Tom Harkin delivering a celebratory speech in sign language on the Senate floor - a tribute to his brother, who was deaf.

It was a defining moment for a country that continues to fight for inclusion for the estimated 61 million Americans who live with a disability.

The Northwest has been a pioneer for inclusion and equitable access to education and employment since the 1960s when a group of Seattle mothers decided to stand up for their children. Northwest Center was founded in 1965 and those same passionate mothers went on to write the first laws in America that guarantee education to children with disabilities.

In 1971, Governor Dan Evans signed House Bill 90 known as “Education for All.”  Ever since then, Northwest Center has advocated for children and adults with disabilities with a growing focus on employment services.

Northwest Center works throughout Washington state to assist people in finding jobs that match their skills and remove potential barriers in the application and interview process. Studies show inclusion benefits the workplace with higher morale, efficiency, and consumer reviews.

Northwest Center has a team of dedicated professionals who specialize in services ranging from transitioning from school to employment, job development even job coaching.

Madeline Kollen is an employment consultant and said she learned about Northwest Center while studying at the University of Washington.

“I learned about all of the advocacy work they did and I felt very drawn to that mission," Kollen said.

Kollen has clients at some of the more well-known companies in Seattle like Amazon and PCC.

Jocqueta Davis found numerous job opportunities with Northwest Center and says she loves her job and teammates at PCC. She bags groceries, greets customers, and performs various other roles around the West Seattle location with contagious energy.

“I almost never take a day off unless I really need to.  Even then I don’t like to,” Jocqueta said.

Store manager Josh Fox said Jocqueta’s dedication to her job and passion for spreading positive energy is something that rubs off on the entire staff.

Fox believes the best way to do business in the community is to reflect the people they serve. Diversity and inclusion have been a focus for PCC for decades, and finding great employees through Northwest Center has been a critical part of their success.