Some members of the Lynnwood community expressed outrage, saying they don't want a new jail. 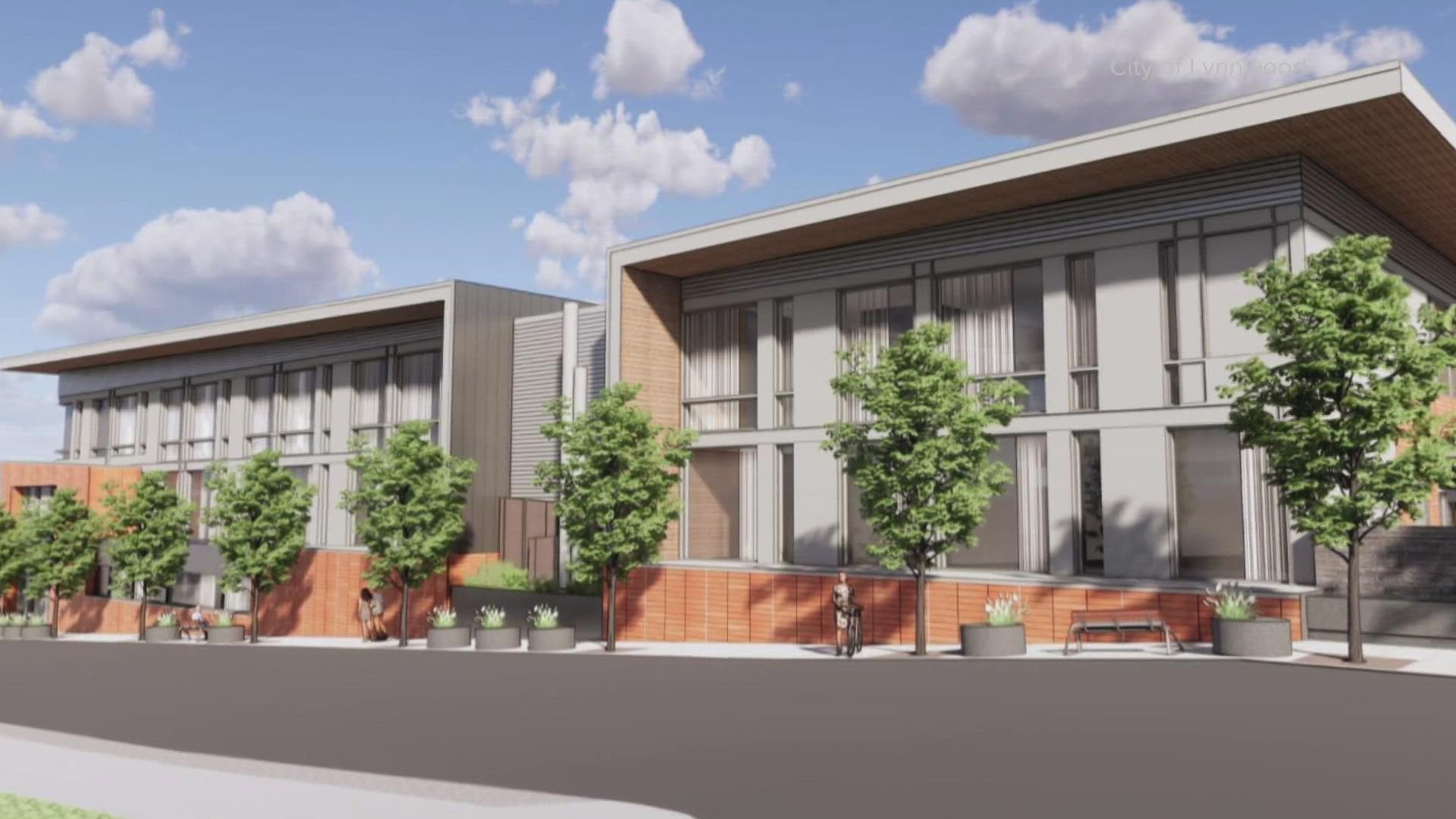 LYNNWOOD, Wash. — The City of Lynnwood is getting a new jail.

The city council approved the project with a 6-1 vote Monday night.

The vote was pushed back for weeks following the death of a woman inside the current facility.

Some members of the Lynnwood community expressed outrage and said they don't want a new jail. Instead, the city should focus on rehabilitation and outreach programs, they said.

The project was recently adjusted to expand medical, behavioral health, and drug and alcohol treatment services.

Some people in the community still had their doubts, with one person saying the Lynnwood City Council was failing to listen to its constituents.

The new jail will cost nearly $70 million. The city says that money will not come out of new taxes.