The family of Mi'Chance Dunlap-Gittens will receive $2.25 million in a settlement over a deadly 2017 deputy-involved shooting in Des Moines. 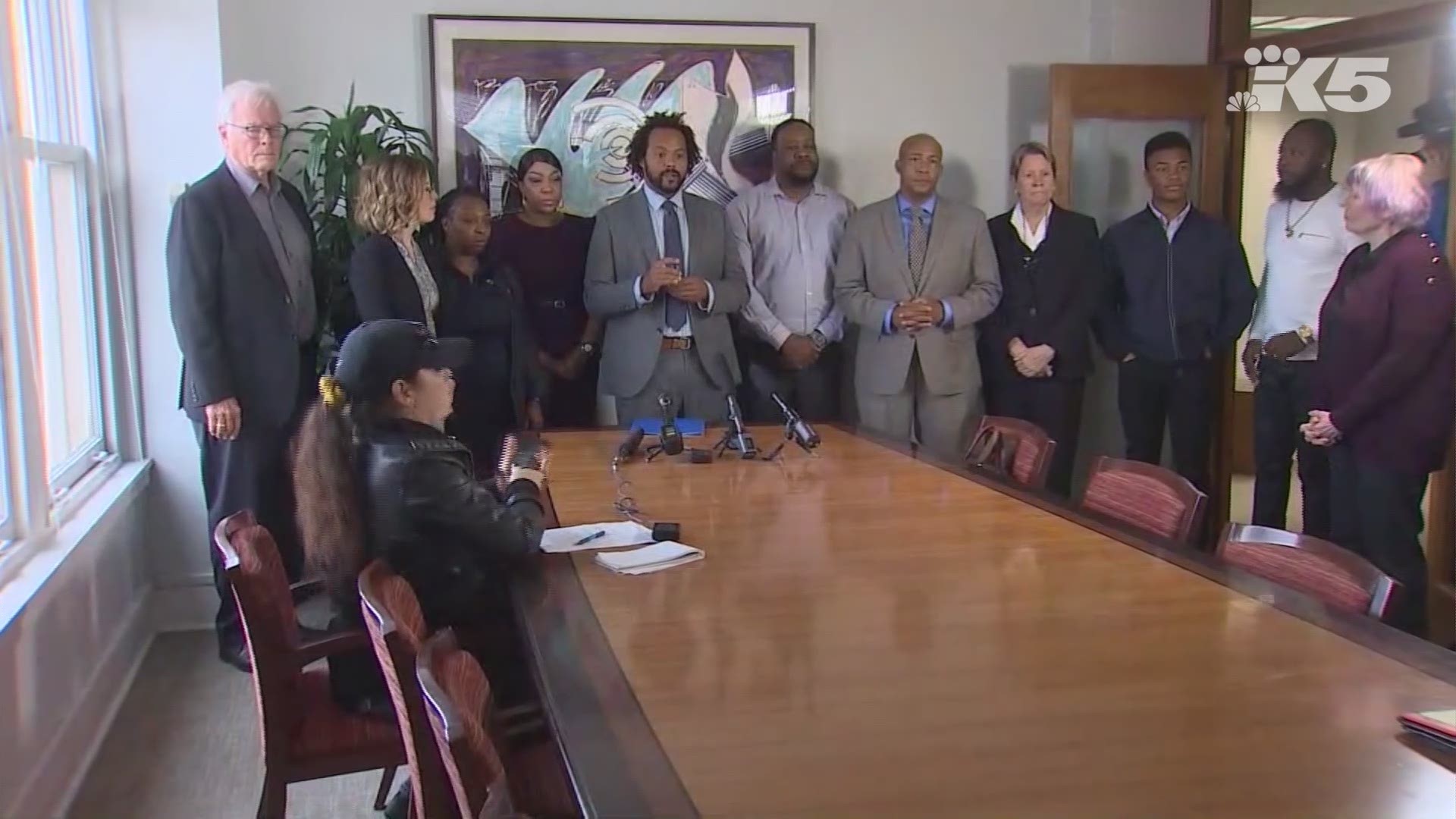 Editor's note: The above video is from September 2019 when the family of Mi'Chance Dunlap-Gittens filed a lawsuit against King County.

DES MOINES, Wash. - The family of Mi'Chance Dunlap-Gittens and King County reached an agreement that includes a $2.25 million settlement over a deadly 2017 shooting in Des Moines.

Dunlap-Gittens died after he was shot by deputies during an undercover operation near an apartment complex in January 2017. Investigators were trying to make contact with Dunlap-Gittens' friend, who they considered a person of interest in a Sammamish homicide.

In a lawsuit filed in September, the family calls the shooting "preventable."

Neither Dunlap-Gittens' nor his friend were involved in the Sammamish homicide.

The family said the sting operation was "recklessly designed and supervised."

A report in February called for systemic reforms to King County law enforcement over the shooting. That included a list of 43 recommendations.

In addition to the $2.25 million, King County and the family have "agreed to explore a partnership in advocating for the adoption of body-worn and dash-mounted cameras by KCSO officers."

"King County extends its condolences to the Dunlap-Gittens family and apologizes for the loss of life," the county wrote in a statement.