If elected, it's believed that Joshua Binda would be the youngest African American to hold political office in Washington history. 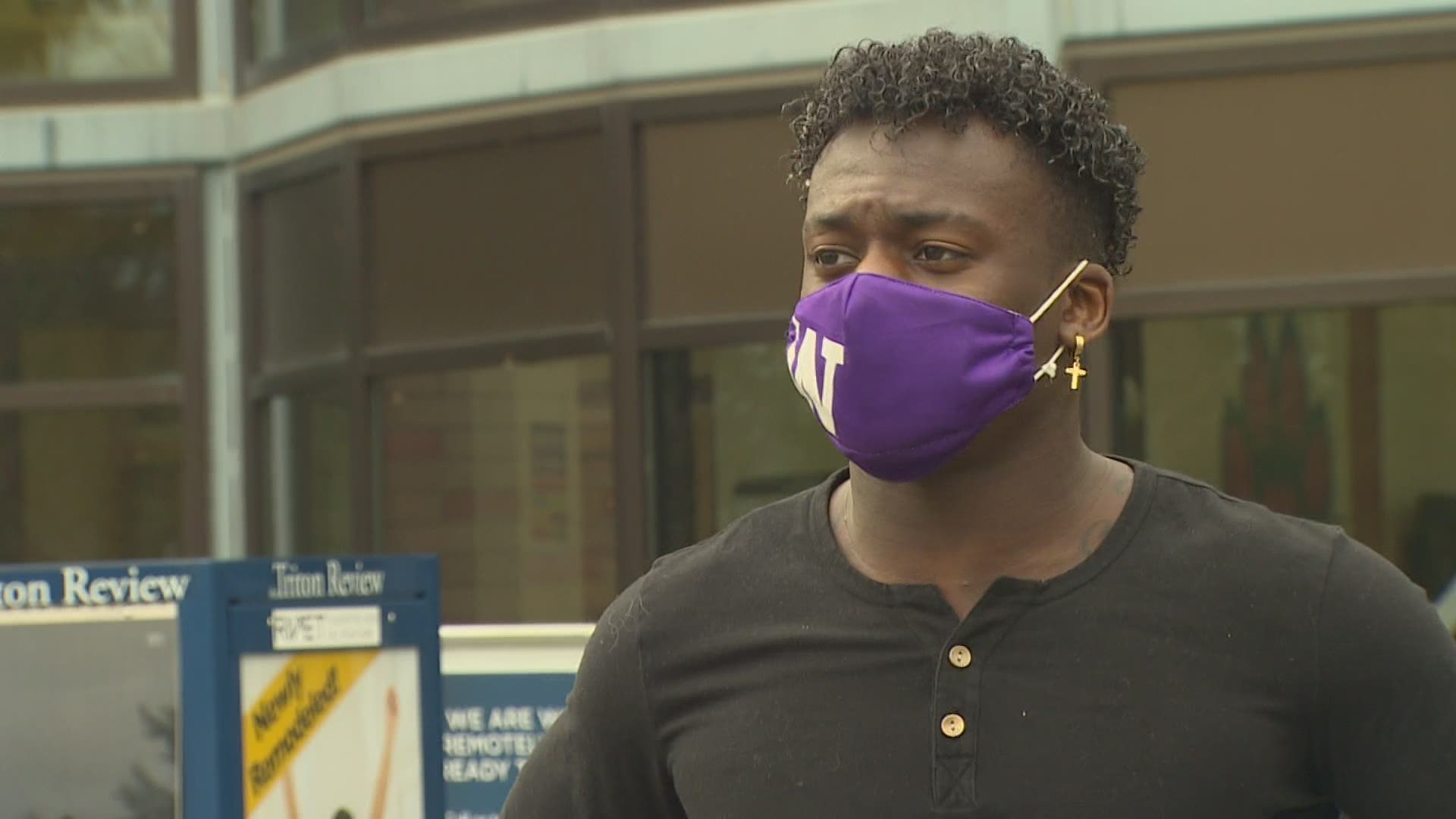 Just last week he filed with the state to run for a position on the Lynnwood City Council. At 21, Binda believes he would be the youngest council member ever elected in Lynnwood and the youngest African American elected to public office in the state.

The product of Liberian immigrants who won a lottery to come to America, Binda soon learned that life here wouldn't be as easy as he dreamed.

He grew up in a rough part of Providence, Rhode Island, before moving to Washington as a young man.

Last summer's murder of George Floyd at the hands of a Minneapolis police officer inspired Binda to organize not only protest rallies around his Lynnwood community, but also meetings with mayors and police chiefs.

He was hoping to foster a better understanding between white people and communities of color.

"Watching that man kneel on [Floyd's] neck for eight minutes, it definitely fueled my passion for wanting to seek justice and wanting to seek help for people of color," said Binda. "Being an African American, brought it to an even more personal level for me."

But while others in the Black Lives Matter movement saw a system so broken it needed to be completely torn down, Binda saw an opportunity to change it from the inside.

"Systemic racism has been around for as long as this country has existed. In order to change that, we have to change what has been built within our system to begin with. We need to implement change. We have to implement laws and make the change happen," Binda said.

"This is a lifelong battle," Binda said. "As we've grown older we've realized it is our place to implement the change we want for our future."

If elected, Binda hopes he will serve as an inspiration to others in his generation to take on the system and change it for good.

The primary for the Lynnwood City Council is in August. If Binda advances he would move on to the general election in November.