Latinx is the latest term in the struggle to appropriately identify the group of people from the nearly three dozen countries in Latin America. 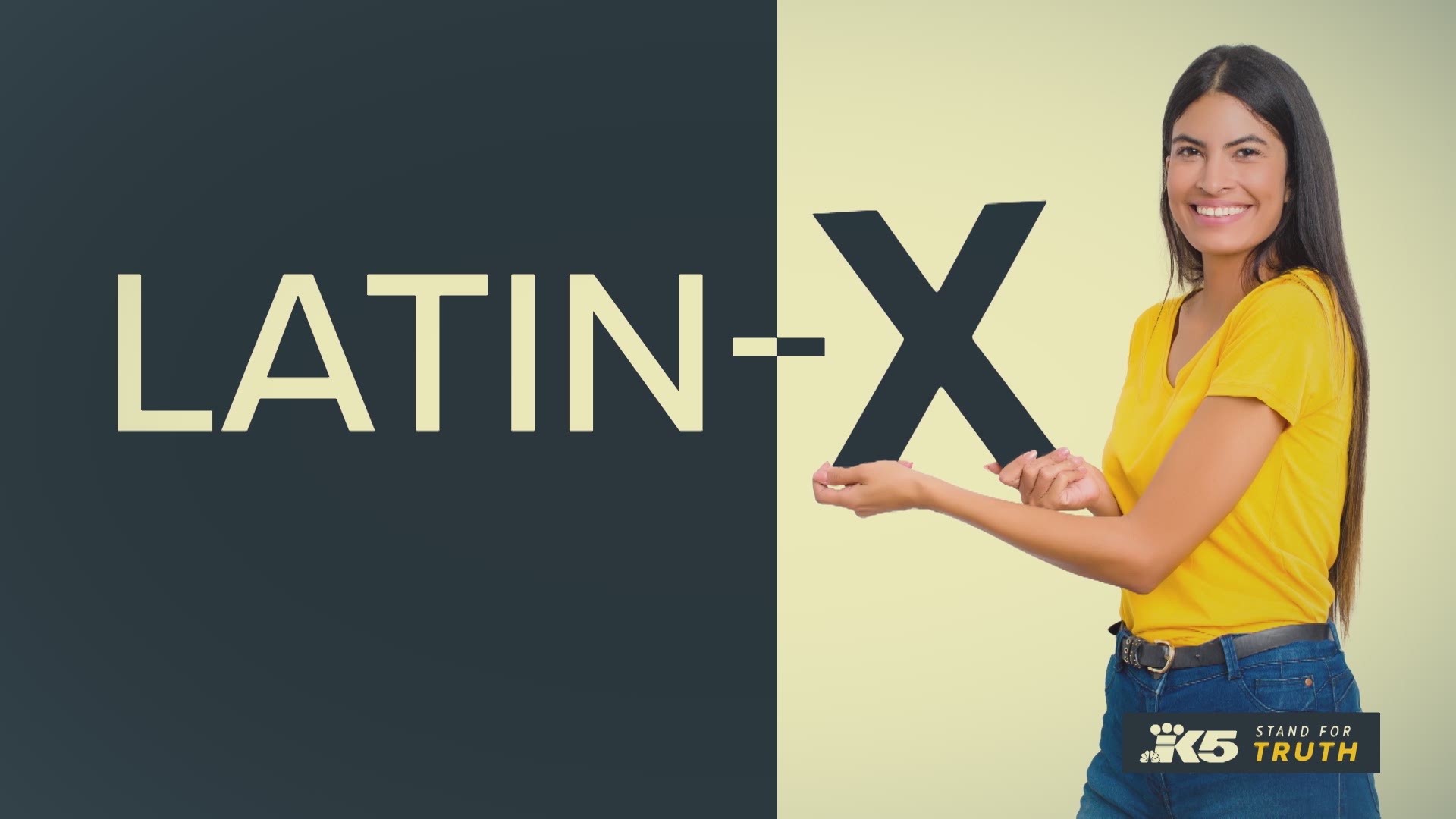 Latinx is a relatively new term that recently gained popularity in academic and some progressive circles. It’s used to describe a person of Latin American origin or decent.

Latino refers to a male from a Latin American country, Latina references a female and Latinx is the more inclusive term that’s gender neutral and covers everyone.

The term first appeared online in 2004 in Puerto Rican academic papers to "challenge the gender binaries encoded in the Spanish language," according to Google Trends.

However, it doesn’t appear to have widespread use in the United States. A study by the Pew Research Center shows only 23% of U.S. adults who identify as Hispanic or Latino have ever heard of the term, and only 3% say they use it to describe themselves.

The confusion stems from trying to lump people from so many different countries and cultures together as there are nearly three dozen countries that make up Latin America.

It's often incorrectly assumed that all Latinx people speak Spanish. In the largest Latin American country, Brazil, people speak Portuguese. In some in Caribbean countries, like Haiti, people speak French.

Another misconception is that all Latinx people are brown in skin color, but some countries, like Chile, are predominantly white.