Several Thurston County communities still have language in their covenants excluding residents who aren't white, which is illegal and unenforceable. 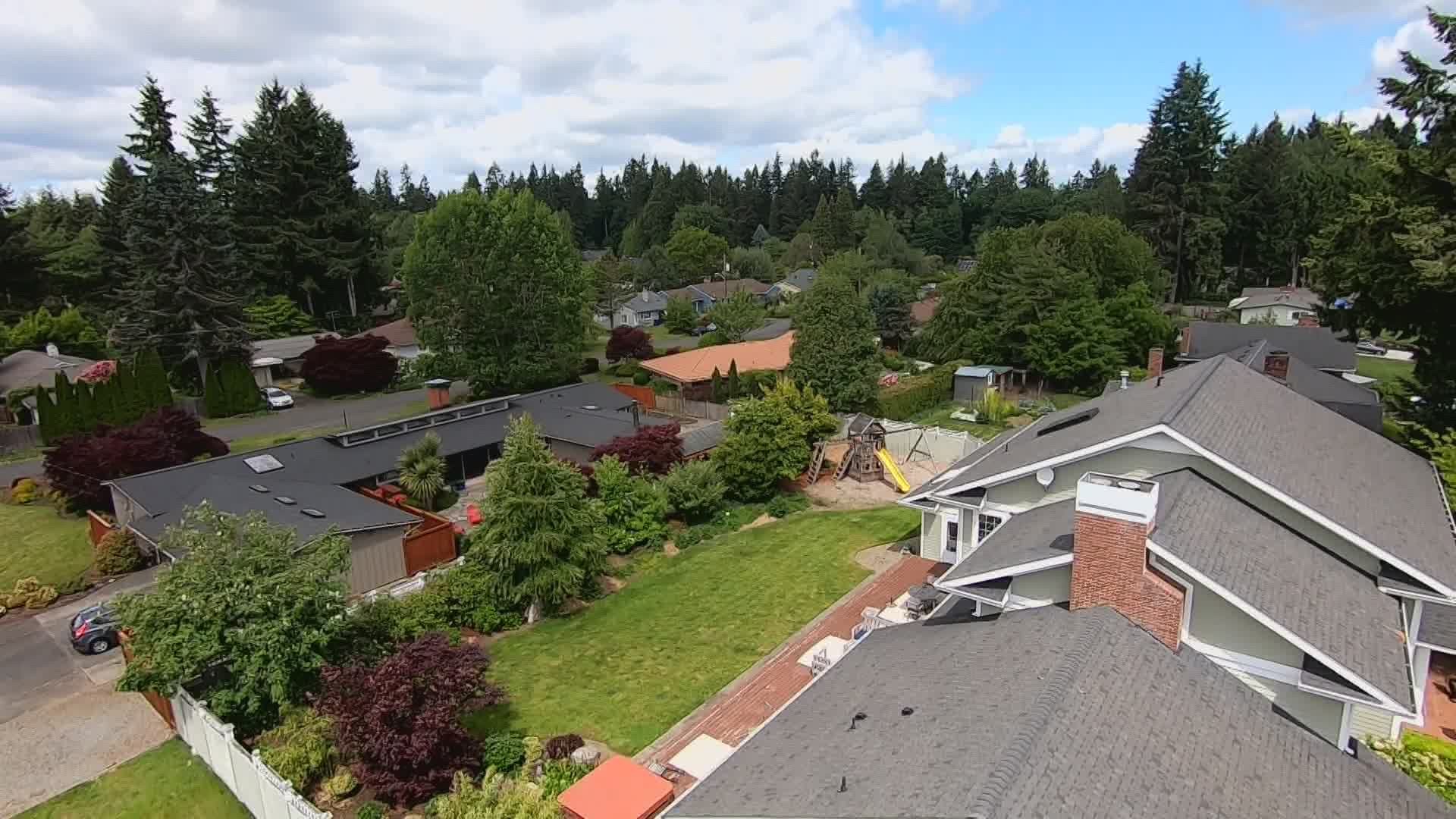 THURSTON COUNTY, Wash. — The language in Michelle Fearing's neighborhood covenants didn't only surprise her, she could not believe it.

In Fearing’s case, the Beachcrest community’s covenants, written in 1948, said, “No other than the white race shall be allowed to occupy any residence in this subdivision except servants.”

Fearing is one of more than 30 Thurston County homeowners who removed language prohibiting anyone other than the white race from living in their neighborhoods.

While the language is now illegal and unenforceable, Fearing modified her paperwork so the language will be omitted the next time the property is sold.

Fearing said filling out the paperwork and getting it witnessed by a notary public took about an hour.

“It’s the right thing to do,” said Fearing.

Thurston County sent out letters to hundreds of homeowners identified in six neighborhoods across the county with covenants containing the racist and illegal restrictions.

In the Stratford Park neighborhood, which was developed in the early 1950s, the covenant includes the language: “No race or nationality other than the Caucasian race shall use or occupy any building on any lot.” The covenant did allow for “domestic servants, of a different race.”

Auditor Mary Hall chose to have her staff inform the public about the wording and how to remove it.

She said it’s time to right a wrong.

“When I got to Washington state I was shocked how white it was. And now I understand why,” said Hall.

A new state law is expected to lead to more discoveries of racist covenants. House Bill 1335 requires students at the University of Washington and Eastern Washington University to review existing deeds and covenants for discriminatory restrictions.

County auditors would be notified if any racist language appears in covenants or deeds within their counties.

Rep. April Berg, D-Everett, sponsored the bill and said potential homeowners deserve to know if racist language is part of their neighborhood’s past.

"I know for our family, when we moved here over 20 years ago we had a lot of options of neighborhoods," Berg said. "We specifically avoided ones with racially restrictive and repugnant covenants."