Seattle expert shares how to cope with racial trauma

"Racial trauma is a fairly new term, but the concept is old. This is not something new," said Ashley McGirt, a Seattle-based trauma therapist. 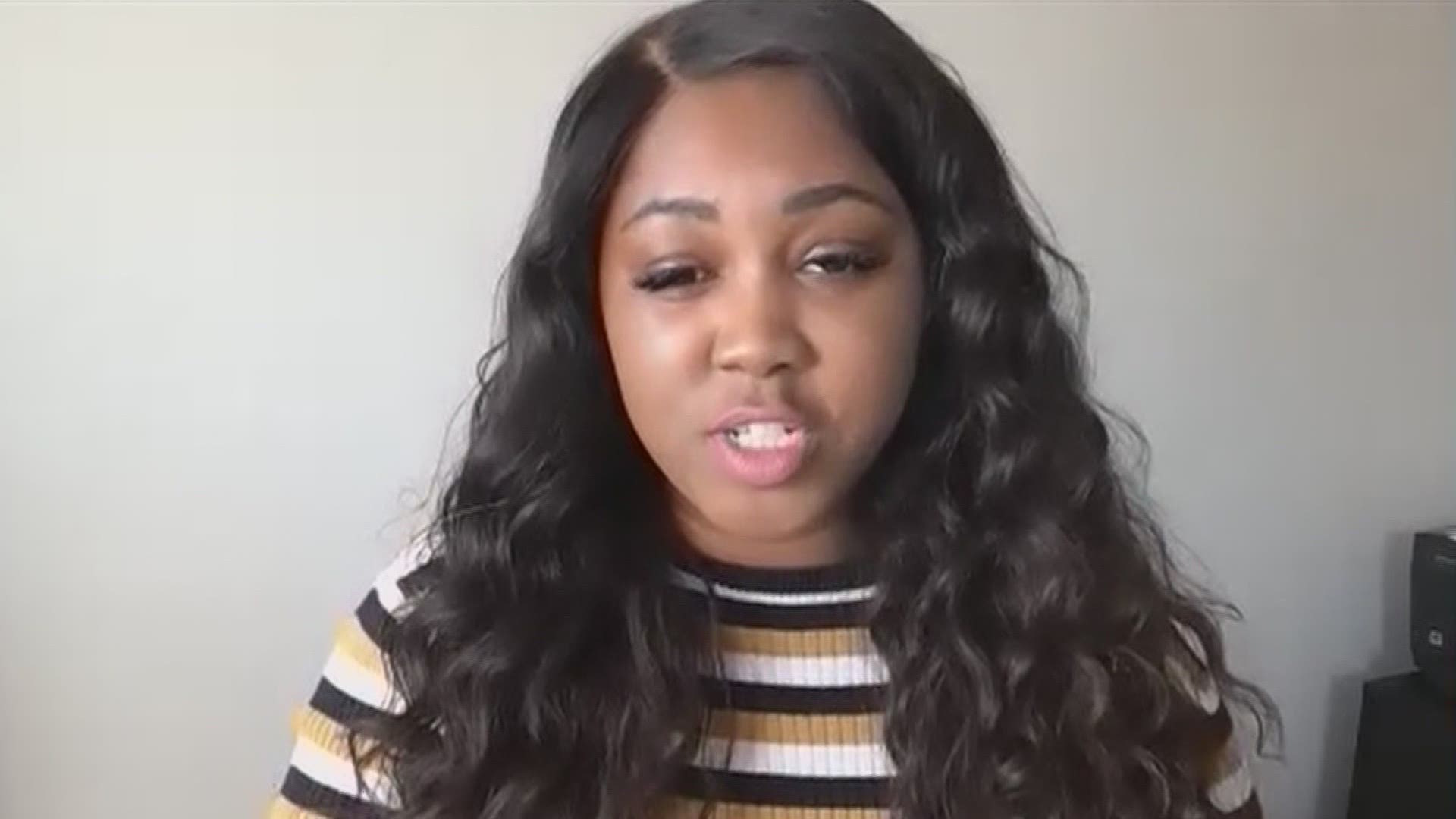 SEATTLE — The heaviness of George Floyd's death, caught on camera, can trigger feelings that are hard to explain. It's known as racial trauma, a collective sorrow that mental health experts said affects the mind and body.

"It's a culmination of so many emotions that have not been processed, emotions that were here before we were even here because we carry the emotions of our ancestors within us," said Ashley McGirt, a Seattle-based trauma therapist.

McGirt said repeated images of Black and Brown people dying on camera can cause stress and exhaustion, leading to physiological impacts like headaches and emotional distress.

Its scientific name is race-based traumatic stress, or RBTS. According to Mental Health America, RBTS is a mental and emotional injury caused by encounters with racial bias and racism. Experts said RBTS can be traced down through generations.

"Racial trauma is a fairly new term, but the concept is old,” said McGirt. “This is not something new.”

"As Black people, we have already been sitting with that,” said McGirt. “So, then we also took on the world sitting with that, and acknowledging things that we as a people have always acknowledged. So that in and of itself created a whole host of other emotions.”

She said both watching someone experiencing racism, or experiencing it personally, can take an emotional and physical toll.

"It is taxing, whether you experienced it directly, but watching an individual have the knee on their neck while crying out for their mother - a grown man - for nine minutes and 29 seconds is really traumatizing," said McGirt.

Coping with racial trauma is an individual journey, she said.

"I encourage everyone to really take the mental space that you need, whether it's going to be diving into the news, watching it here in the headlines or going outside... breathing, because you know, George Floyd's breath was stolen from him, and we still have the ability each and every day to breathe," said McGirt.