Psychology of racism: How to rewire your brain toward antiracist thought

Rewiring your brain is about consistently exposing yourself to new ideas, which allows nerve cell growth and new neural pathways. 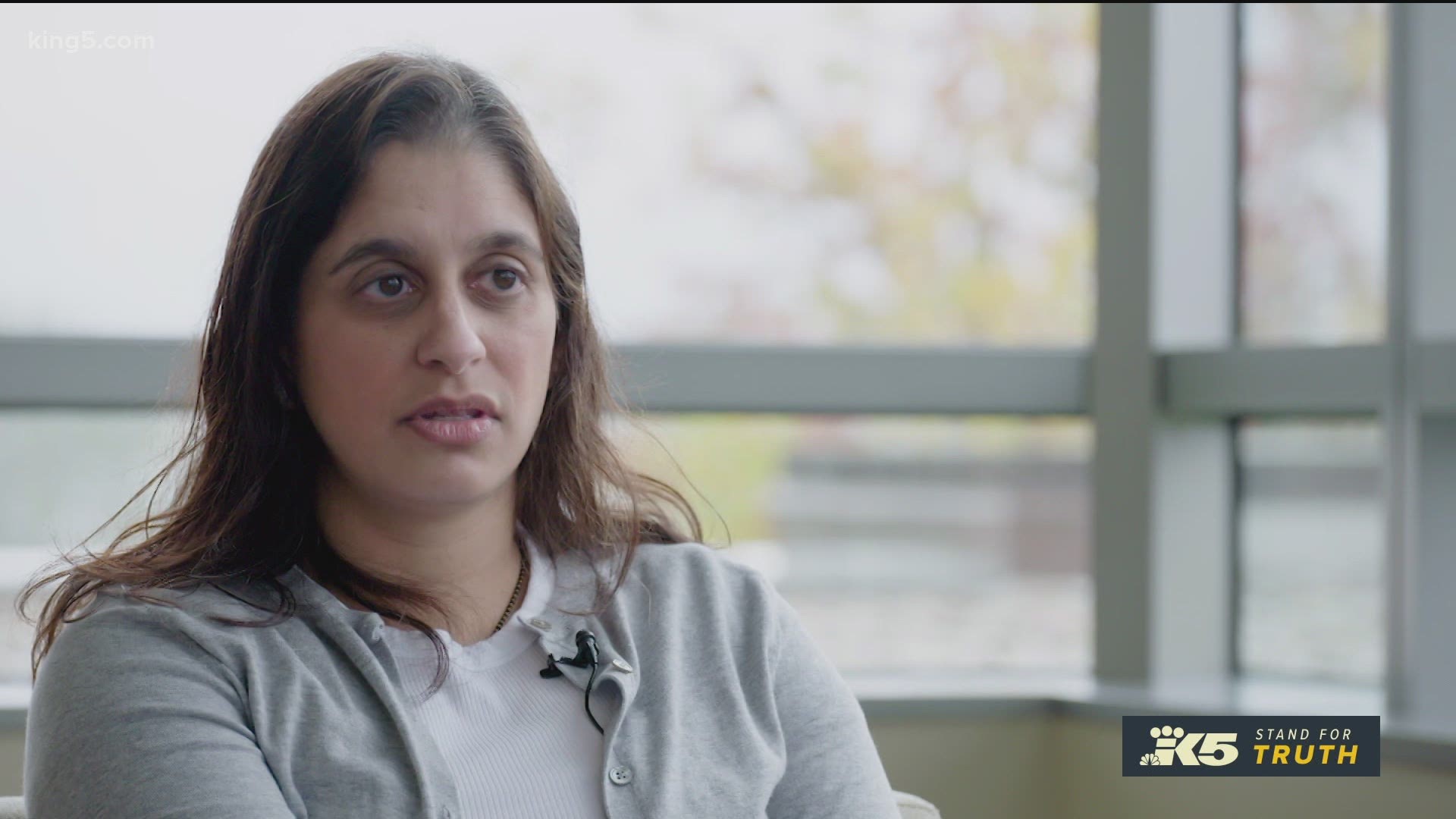 BELLEVUE, Wash. — Can you rewire your brain to be antiracist? A Bellevue psychiatrist thinks so.

Although babies early on learn to identify race, Dr. Neeru Bakshi said racism isn’t something humans are born with; it’s something that’s taught, and it changes the neural pathways in your brain.

This can be reinforced by spending time with people who think and behave like we do, causing us to get entrenched in “group think.” Bakshi said the brain will follow our lead in what we expose it to and prune away unused connections that cause inefficiency.

“Our brain is this wonderful organ, but it's incredibly lazy in that it wants to do things efficiently,” Bakshi said. “So it's not going to make the change unless it knows that that's the change that needs to be solidified.”

However, the good news is we can train our brain to undo those negative pathways.

“The ways to overcome or to combat racism are to then do that same thing but do it in a different way and create different neural pathways and different modes of behavior to become an antiracist,” Bakshi said.

This type of transformation can happen at any age, but Bakshi said it takes consistent exposure and true motivation to build a new pathway. A one-time experience isn’t going to do it.

“I think about that motivation and that desire to change and inclusivity of people of diverse backgrounds,” Bakshi said. “If that's something that we're motivated to do, then it is something that we are going to grow and change into and then have that empathy and compassion for people who are not similar to ourselves.”