What could put a stop to Asian American children from feeling "othered" in the school cafeteria. 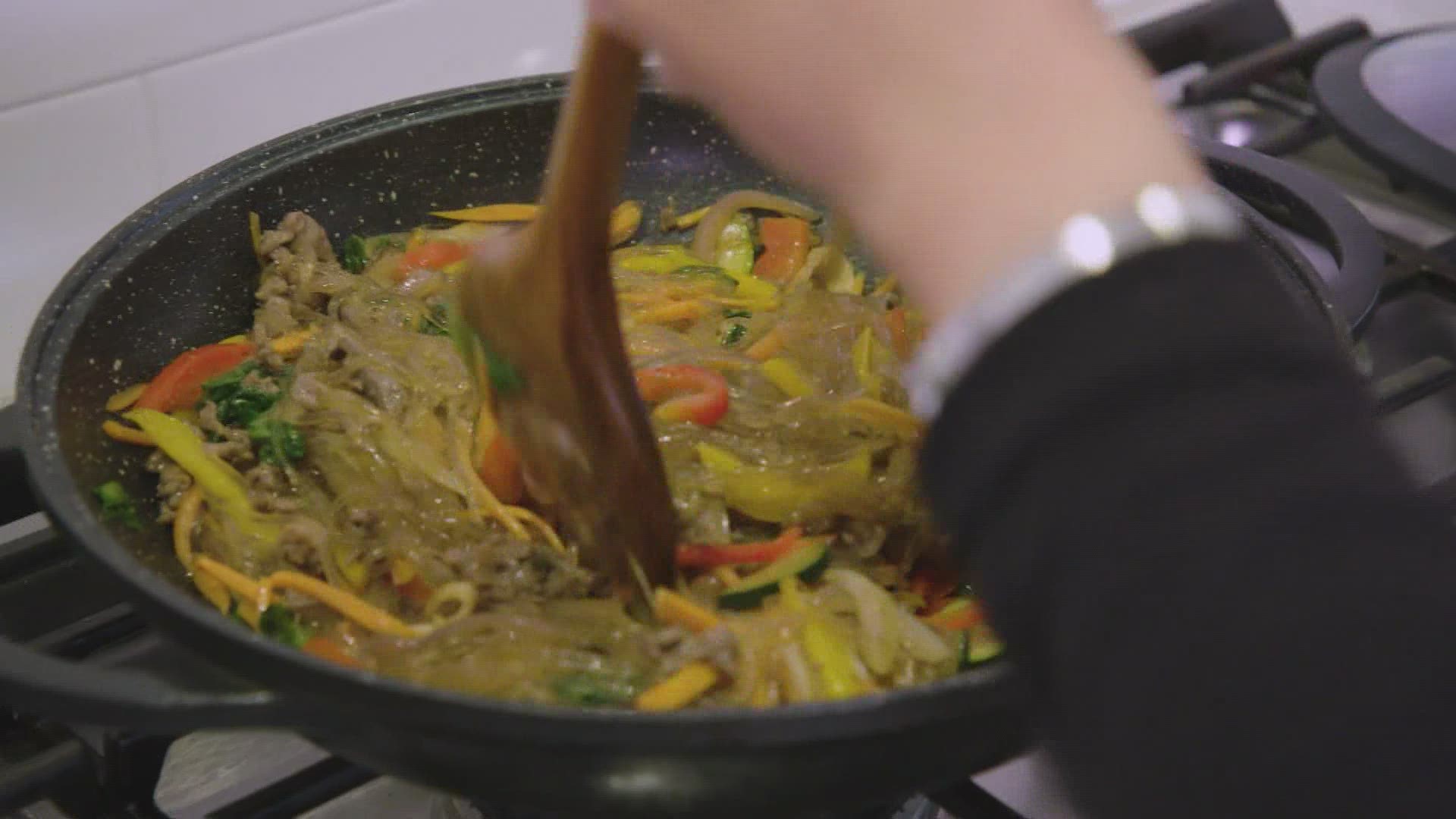 SEATTLE — It is sometimes the first time Asian Americans experience racism: at school, and, more specifically, in the school cafeteria.

The experience has been dubbed the "lunchbox moment," when a child brings a lunch packed by their parents at home -- a dish that may be from their cultural background.

"And when they open their lunchbox, and they see what's there, they become very ashamed of what they have," said Michael Spencer, a professor in social work at the University of Washington and director of the university's Native Hawaiian, Pacific Islander and Oceanic Affairs.

Spencer said the moment arises because the food of the child's heritage is simply different from a white student's lunch, and the experience could leave a lasting impression.

"The kinds of behaviors that children are socialized to at a young age around race, around culture, around difference, whether it be accepting or not accepting, are the kinds of values that stay with people for a long time," Spencer said.

It's an experience Sheila Yi felt when she was growing up in Canada.

"I asked my mom to pack me kimbap, which is kind of like a Korean sushi wrapped in rice, wrapped in seaweed," Yi said.

Yi said she was proud of the effort her mother put into the dish but was teased about it when she opened her lunch to eat at school.

"A lot of people said 'ew' what's that? That's gross, what's seaweed? Even as I tried to explain it, there was definitely an adverse reaction to it. So that really made me kind of clam up a little bit and think, OK. Maybe I don't need to ask my mom to pack this again," Yi said.

Yi, who lives in Bothell now with her husband and three daughters, said she was six years old when she had a realization.

Spencer said the moment is an example of "othering" that children of different races face. For many immigrant families, packing a sandwich over sushi for school, for example, was another way to fit in and blend in.

"If that means conforming, because they felt like it was important for us to be integrated into this culture, even if it is racist, to take it," Spencer said. "But I think we have an opportunity today to say, 'no more.'"

While the experience is common among Asian Americans growing up in the U.S., it is not the same for everyone. For some children, it may not happen at all.

Yi said her daughters have not experienced any embarrassment of having Korean food for school lunch and have asked for it.

The Office of Superintendent of Public Instruction, the state's public school system, is making an effort by introducing multicultural recipes for its child and adult care centers.

But exposure to different food cultures can go beyond the school menu.

"I always thought that when people actually try someone else's food, it becomes demystified," said Connie So, a professor of American Ethnic studies at UW.

So's son, Han, had his lunchbox moment while he was attending South Shore K-8 in Rainier valley. Han is now a student at UW. Watch the interview with Connie and Han below.

About a decade ago at South Shore, So worked with fellow PTA parent Gwendolyn Jimerson to organize multicultural events that highlight dance and food.

Jimerson said the goal was to bring cultural awareness to the students and the staff and encourage a connected community.

Jimerson's daughter, Price, credits those events to introduce her to a lion dance that she participated in and a roast pig cherished by Pacific Islanders.

"I understand different cultures and love it because of being able to be exposed to it as a child," Price said. 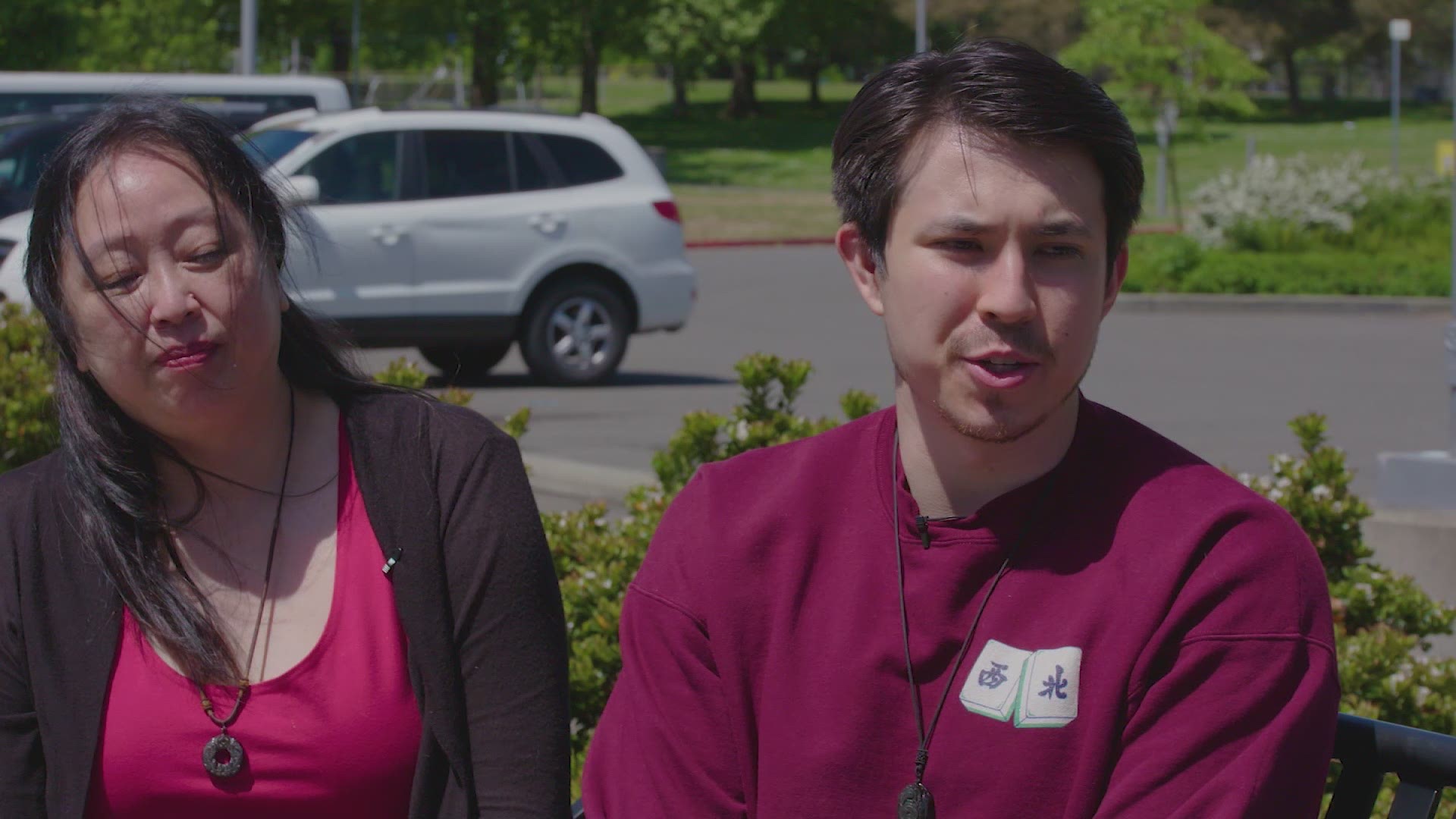