Jaqueline Garcia and Maru Mora Villalpando dispel stereotypes about immigrants and share how their experience with racism has shaped their time in the U.S. 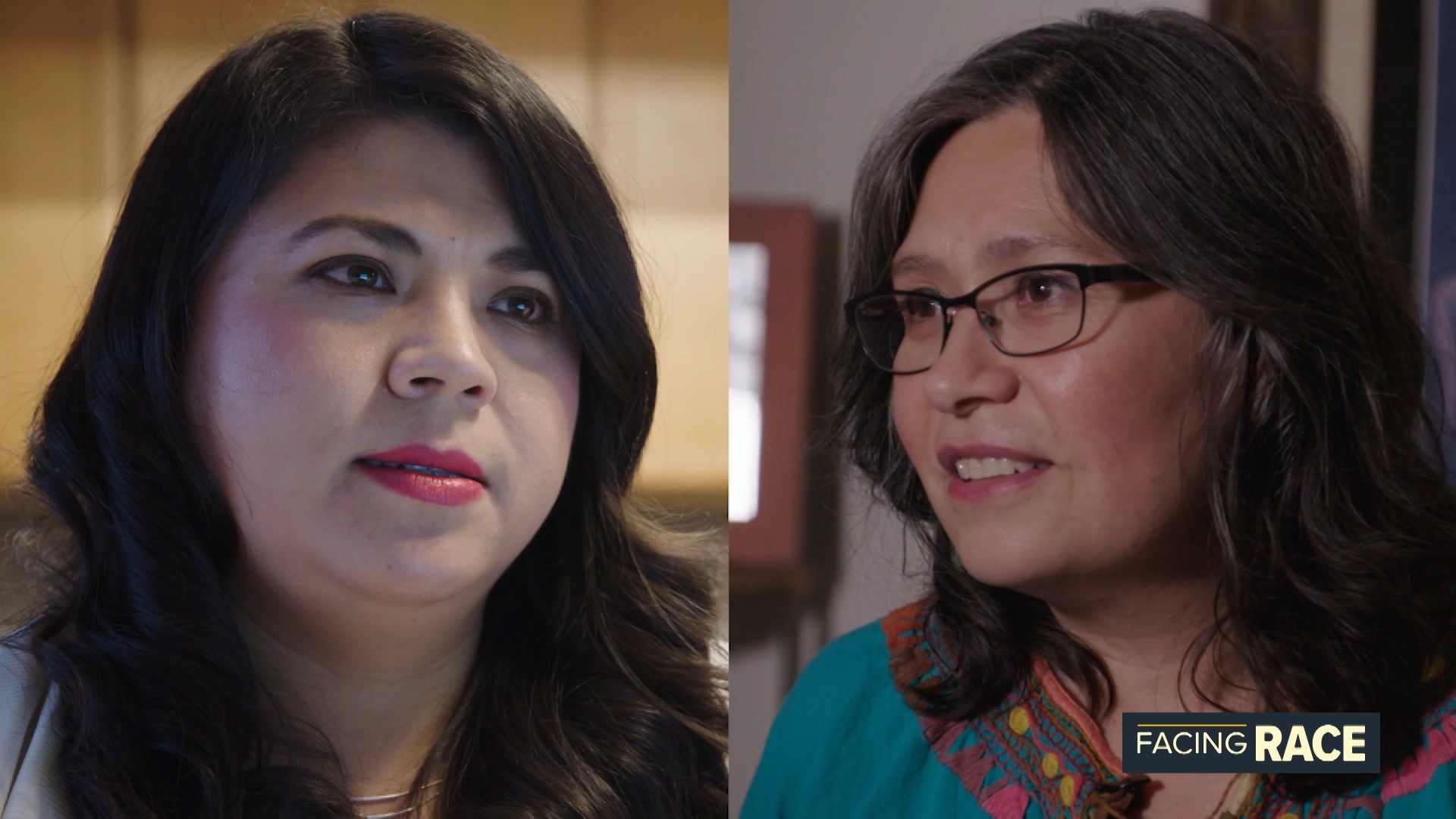 SEATTLE — Immigrants from Latin America often experience a unique form of racism in the United States, especially those with strong Spanish accents or dark skin color. It’s often incorrectly assumed all Latinos are from Mexico, are uneducated or don’t have proper documentation.

“When I came to the U.S. in 2010 to live, I just felt like I [lost] my identity completely,” said Jaqueline Garcia.

The businesswoman and mother legally immigrated from Mexico a decade ago. She says she had a tough time fitting in at first.

“It has a big impact in your body, in your soul, in your person,” said Garcia.

RELATED: What is Latinx?

Garcia said people assume all Latinas are undocumented and don't have access to education. But that assumption would be way off for Garcia, who has an advanced degree. Garcia was an oral surgeon in Mexico and owned her own practice.

“When I started living here, the first thing I noticed [was] that I was afraid to drive,” recalled Garcia.

She said her self-confidence was dwindling in the U.S. being far from family, struggling to learn a new language and giving up a successful career.

She would go on to use her own experience to encourage other immigrants to achieve independence and feel empowered. She founded a non-profit named Mujer al Volante, which helps low-income immigrant and refugee women obtain their driver’s license.

“I’m not worried about my accent,” said Garcia, but she said she realizes “people can think…this person is not educated because her accent” or “she’s from Mexico, so maybe she didn’t finish high school.

A 2012 study conducted by the National Hispanic Media Coalition showed media portrayals of Latinos helps exacerbate negative stereotypes. The same study also found most respondents associated Latinos with words like “criminal,” “maid” or “gardener” based on television shows and movies.

“Precisely the criminalization of immigrants was created under the assumption that we’re all Mexicans, we’re all here undocumented, and because we speak Spanish, we are giving ourselves away and we need to be detained and deported,” said Maru Mora Villalpando, a community organizer for La Resistencia.

Villalpando and other leaders in the Latino community say we can all do better, beginning with language and by embracing accents of all types.

“I would dare anybody that is an adult watching this show to try to learn a second or third language and see how you get it,” said Villalpando. “Yet there’s an expectation [that] you have to speak perfect English, [and] that you have to have a perfect accent instead of recognizing how beautiful it is. Each of our accents…reflects who we are and where we're coming from.”

“I’m light skinned, I speak English, I have a business…At some point, I did lobbying both here in the state and in the capitol in Washington D.C.  Nobody would ever think of me as undocumented,” said Villalpando.

Villalpando has lived in the United States for more than two decades. She is well known across the Pacific Northwest as an advocate for immigrants, particularly those held at ICE detention facilities. Only recently did Villalpando reveal that she herself is in the U.S. without papers; she is currently in deportation proceedings.

Villalpando noted that undocumented immigrants are often assumed to be poor, uneducated and from Mexico.

“People here in Washington state don’t even think about Canadians coming in,” Villalpando said. “I’ve known many Canadians that are here with no documents. Nobody questioned them.”

Villalpando argued that people often have a misconception of Mexicans wanting to cross the border “despite the fact that immigration has decreased for many years.” She added that most immigrants in the U.S. illegally didn’t hop over the border, rather they’ve overstayed their work or tourist visas. Therefore, immigrants from any country, in theory, could be in the U.S. illegally.

A 2019 Pew Research Center study shows the number of Mexican immigrants in the U.S. without papers declined sharply in the past decade. In 2017, Mexicans were no longer the majority of those living in the country illegally.