Community leaders and Gov. Jay Inslee gathered in Renton to condemn the rise in attacks against Asian Americans, both in Washington and nationwide. 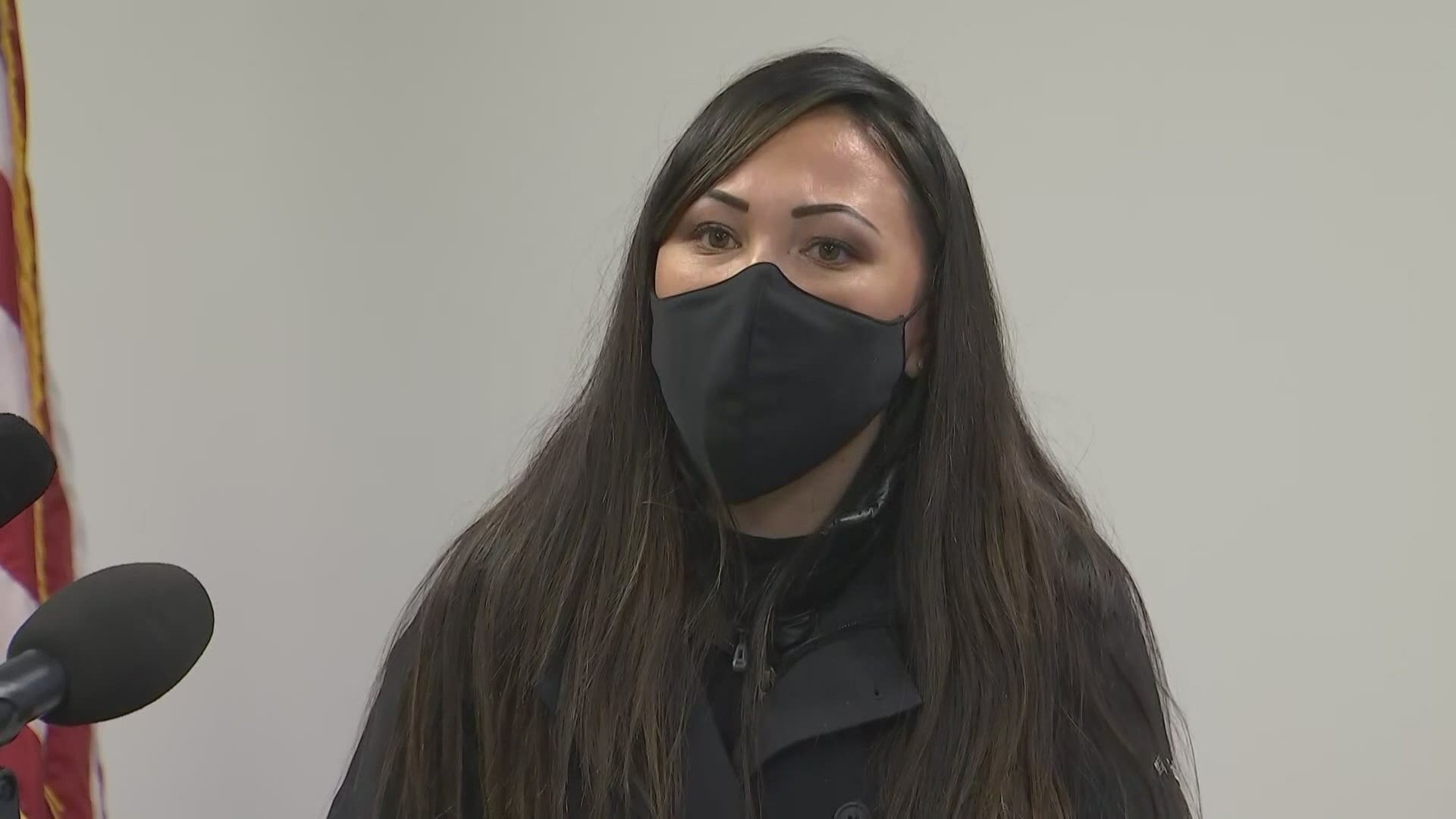 Gov. Jay Inslee joined speakers at the event and called the recent increase in violence "a scourge." This comes after eight people were killed at Atlanta-area spas, including six Asian women. Federal officials say they're still working to build evidence for federal hate crime charges in the case.

Speakers said some elders in Seattle's International District are too afraid to walk outside in the evening for fear of an attack. Throughout the pandemic, there's been a nationwide spike in attacks against Asian Americans - 3,800 to date, according to the group Stop AAPI Hate. There's been a significant increase up from 2,800 recorded at the end of 2020.

“Members of the public are not just afraid, they are angry,” said Toshiko Grace Hasegawa, executive director of the Washington Commission on Asian Pacific American Affairs. “They want justice. They want to feel safe when they walk the streets, and they want accountability for hate speech.”

One speaker, Noriko Nasu, was injured in an assault at the end of February when, according to court records, she was hit by a sock of rocks swung at her face. She suffered broken teeth, facial bones, and has lingering neurological symptoms.

She expressed frustration with the King County Prosecuting Attorney’s charging decision – two counts of 2nd-degree assault for suspect Sean Holdip. She’d like to see it designated as a hate crime.

“I feel as if I was abused twice,” Nasu said. “First by the attacker, then by the legal system.”

A spokesperson for the prosecutor’s office said it stands by the charging decision based on the evidence currently available. The office also contends that the current charges, if convicted, would result in a stiffer sentence than charging the assault as a hate crime. Assault 2 is a Class B felony, and carries a maximum sentence of 10 years and a $20,000 fine, officials said, while the hate crime charge is a Class C felony, and carries a maximum of 5 years and a $10,000 fine.

Holdip faced a judge Monday and was held on $100,000 bail. He pleaded not guilty.

Several high-profile attacks against Asian-Americans have made local headlines in the past year. And in the past week, hundreds gathered at local rallies to speak out against hate.

Gathered leaders, including Renton city councilor Kim-Khánh Văn and state Rep. My-Linh Thai, called for the community to come together, support AAPI members, and report and protect against incidents of hate.

Inslee attributed the troubling trend to rhetoric from the previous presidential administration when Trump doubled down on several offensive terms for the coronavirus.

"This was not a Chinese virus of COVID, it is a virus of hate and fear that too often has been fanned by some political figures for political purposes,” Inslee said. “And this itself is a virus, and we must defeat it."