Three community members took a test that has garnered attention around the world, and shared their results about implicit bias. 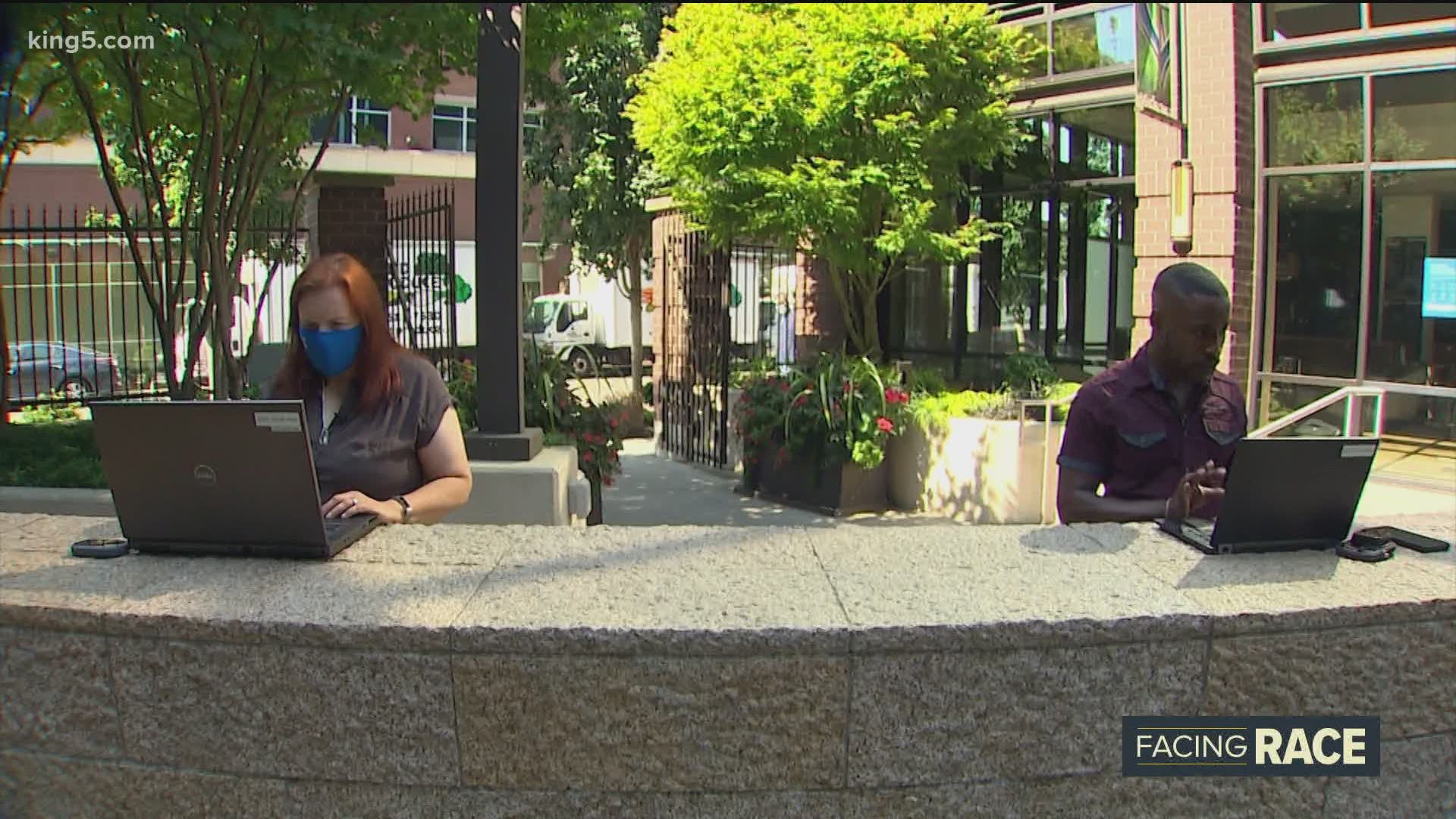 SEATTLE — More than two decades ago, Tony Greenwald and his colleagues debuted an online Implicit Association Test, also known as the IAT. The award-winning test has been taken more than 25 million times since 1998.

Greenwald, a University of Washington psychology professor emeritus, explains that the test uses pictures of light and dark skin people along with words to help measure implicit bias.

“Implicit biases are now defined fairly simply as attitudes, meaning likes and dislikes, and stereotypes, meaning associations of traits with groups of people that operate automatically outside of our awareness and are capable of producing unintended discrimination,” said Greenwald.

When asked why implicit biases exist, Greenwald said, “it is because our culture has been filled with racial stereotypes. It's in literature, it's in history, it's in entertainment, media.”

“What we need to do is arrange for prevention of those implicit biases from having impact that causes what the lawyers call disparate treatment, or more simply, discrimination,” Greenwald continued.

The background of the test involves a lot of scientific and technical work that involved cognitive psychology in an area of research called social cognition.

RELATED: Resources to learn about race, racism and inequity in Pacific Northwest

DeAunte’ Damper is from the south end of Seattle and is the LBGTQ chair for NAACP King County.

Hector Pang was born in Hong Kong and moved to Washington state when he was 6 years old.

Pat Murakami has lived in Seattle’s Mount Baker neighborhood, and she owns an IT firm.

Pang said, “I come from a mixed background, but interestingly enough I never really feel racism."

When asked about recent months, which have included a reckoning about racism and protests, Damper said, “I see a lot of pain."

Pang responded, “What is our job? What is racism? Am I racist? And if I am, what do I do about it?"

When the trio was asked if they have biases, some admitted  they thought they do.

“I'm pretty sure, I know I have some implicit bias. I know I do," said Pang.

"I think I am somewhat biased against people of my own race. I see them in really hateful, negative behaviors, and it is very distressing and disappointing to me," said Murakami.

When asked about what he thought of taking the implicit association test, he said, "I am nervous, but what is there to be nervous about? I mean it is just a test, right?"

"One thing we know is taking the IAT by itself is not a cure. It is, at best, an educational and informational tool that can confirm for you, if you want to confirm it, that you have an implicit bias,” explained Greenwald.

RELATED: FAQ: Your questions about race and racism answered

On a September day, our three subjects took the test.

"I have a slight automatic preference for African Americans over European Americans," said Murakami. "I'm not really surprised."

“So my results say you have an automatic preference for Black people over white people,” said Damper, who added that it is the result he expected.

After Pang took the test, he said, "I do have a moderate automatic preference to European Americans over African Americans."

"The question is what do I do with it, and I like to think of myself as somebody who Is not racist,” Pang continued. "If you judge me ahead of time, I feel like I am put in a box… then there's no discussion.”

Pang went on to say, "I know I am biased, and I am privileged to not have to like fully dive into it every single day. I've got work to do. I really do."