Leaders denounced hate and violence toward the Asian community on Monday as King County Executive Dow Constantine announced $5 million in grants to organizations.

He called on everyone in Washington to "wrap their arms" around the threatened community and do everything possible to end what he called a "hideous virus."

This itself is a virus and we must defeat it," he said.

King County Executive Dow Constantine announced an initial investment of $5 million in grants to assist community organizations that are focused on anti-hate and shining a light on hate-based violence. Constantine said more information on that funding would be available in the coming days.

Hundreds of people gathered in western Washington over the weekend to "Unite Against Hate" towards the Asian community.

A large group gathered in the rain Saturday afternoon at Bellevue's Downtown Park for a rally and march against anti-Asian violence and to remember the victims killed in the Atlanta, Georgia attack.

"I think that this is about calling out the things that have been happening in our country, for so many years, so that we can actually start to recognize it, call it out and unite. Because really, racism is bad for everybody," said Bellevue City Councilmember Janice Zahn. 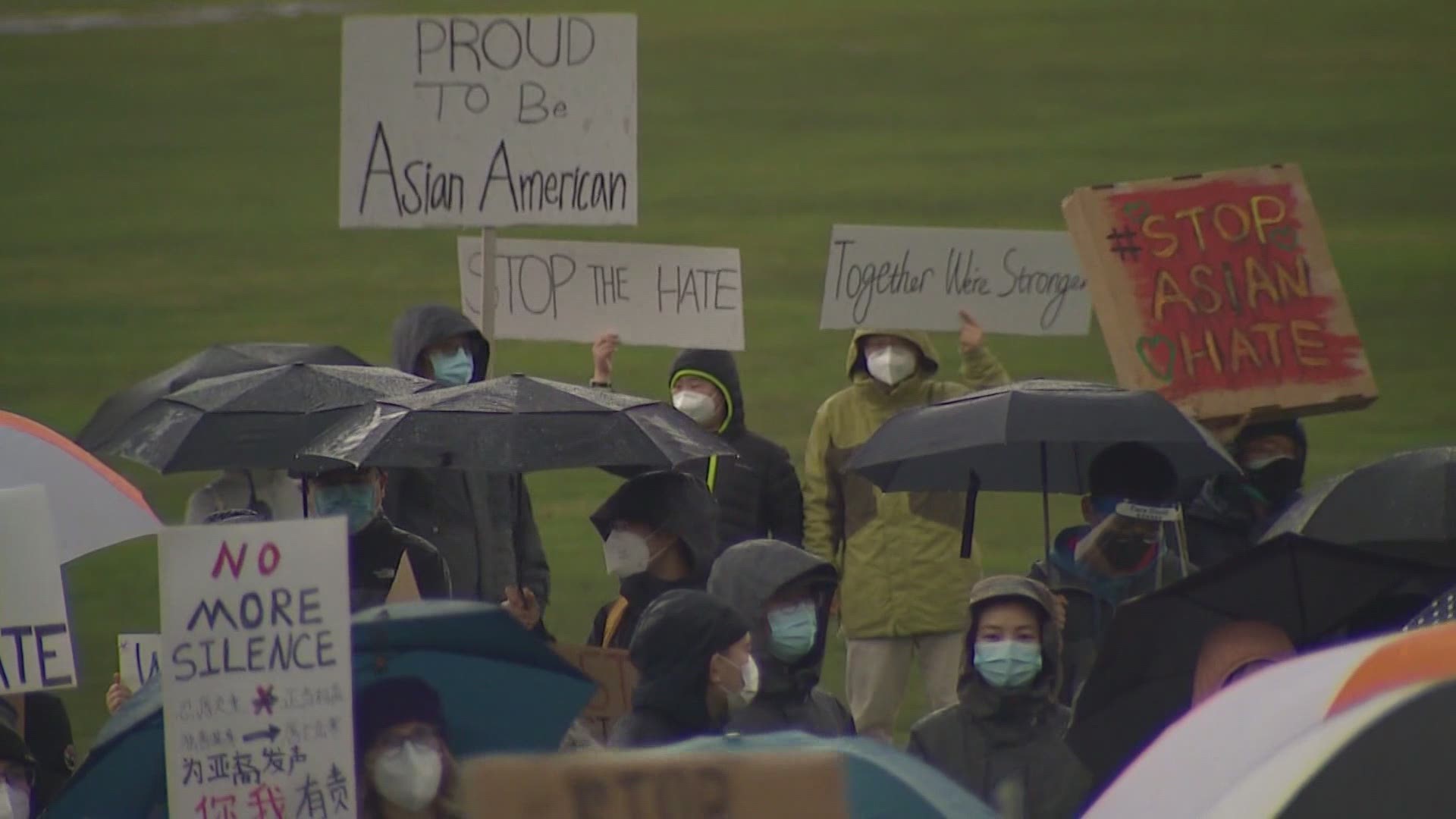 A similar rally was held Sunday afternoon in Edmonds along Highway 99. Crowds gathered outside the Ranch 99 Market in Edmonds.

The group lined Highway 99 from 220th to 228th streets. The event was organized by several Snohomish County groups including the Edmonds Diversity Commission, Mountlake Terrace Anti-Racist Coalition and the Lynnwood DEI Commission.

"We're all here to show solidarity against racism and against white supremacy," Caitlin Chung said. She works with the Edmonds Diversity Commission and said members of the Asian-American community need support. Chung hopes people will take the time to get educated about the history of racism against the Asian community.

KING 5 reached out to the Edmonds Police Department to find out what's being done to help the Asian-American community during this time. A police spokesperson said they did note some recent graffiti, but were not aware of any recent assaults.

Still, hate crimes towards the Asian community are something the department takes seriously. They said a community engagement team has already been trying to work in the community, although the pandemic has made outreach a bit harder.

Community groups said they try to stay connected with local government and police.

"Continuous outreach is definitely important. This is a section of Edmonds that sometimes does get overlooked and there are efforts to bring outreach to this area and we can only support that more," Karin Mei Butler said.

Butler said she hopes the event is a building block to increase awareness and bring change, "My son is Black and Asian and White and he made a plea on Facebook this morning to make a better world where they don't have to fear." 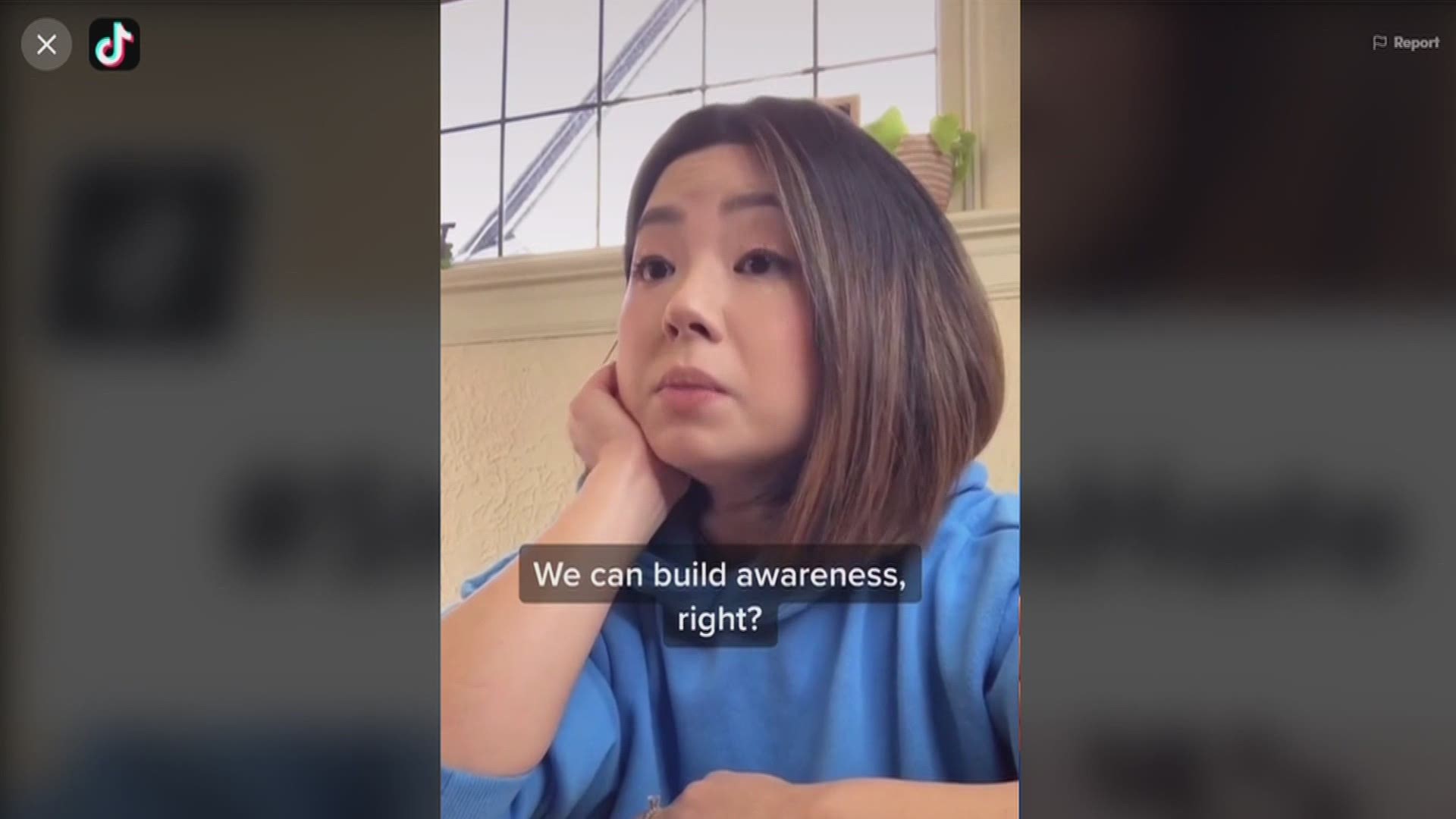