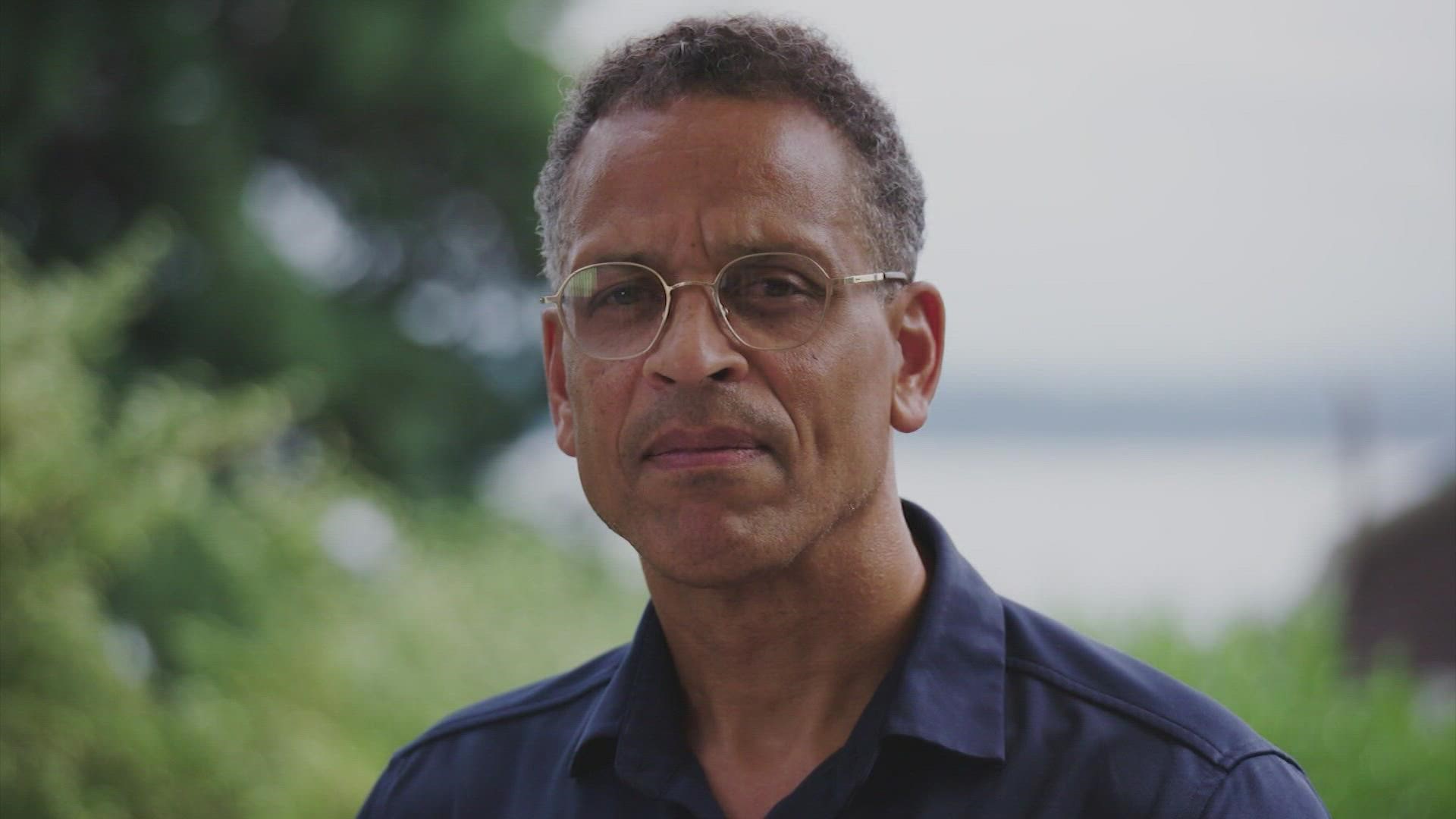 SEATTLE — Health care is a big part of American lives. Almost one in every $5 goes to the health care system, but there is overwhelming evidence that not everyone is treated the same.

KING 5's Facing Race team sat down with Danielson to better understand what racism looks like in American health care, and at Seattle Children’s in particular, where he says top leaders should be replaced.

When you ask Danielson if there is racism in health care, he doesn't hesitate.

"It's undeniable, irrefutable. The data is there. It's proven and shown. And it's surprising to me that we still have to ask that question," said Danielson.

Danielson can tick off a litany of disturbing studies on how a person's race can determine the type of care they receive when they visit a hospital or emergency room.

"If you're a Black woman, in this country, let's say you're a Black woman who has reached the heights of education, and therefore pretty comfortable socio-economically... In this country, the chance of you dying in the pregnancy and delivery, and the chance of your baby dying in pregnancy and delivery is higher than for anyone else, including anyone else who hasn't finished high school," explained Danielson. "And so what that means is that the issues of racism go beyond the issues of socio-economics and poverty and some of the other issues that we also contend with in this country."

Danielson said the problems don't just arise for adults, either.

"If you're a child who's having abdominal pain, stomach pain, because of appendicitis, the chances of you getting adequate pain medication goes down by 80% if you're Black compared to if you're white," continued Danielson.

Danielson said Seattle Children's hospital did little to address racism during his 20 years as the medical director of the Odessa Brown Children's Clinic in Seattle's Central District, a place where low-income people can find medical care, which they might otherwise go without.

Seattle Children's recently admitted that security at the hospital was called disproportionately on Black families. Danielson also added that often there were no translators for patients who spoke languages other than English.

Danielson described interactions he had with the hospital's leadership, which ultimately led to his decision to resign.

"I think a last straw of many for me, was around this time last year when the same person who would use the N-word in describing me had also suddenly been touted as a champion for diversity," said Danielson. "So I looked at all those things and saw also where maybe I've been too quiet. Maybe I'd spoken out but not loud enough in the right ways. Maybe my voice inside was pretty nullified by that point. And the best way to make an important statement about something was to leave in protest."

Danielson's decision to leave set off a wave of protest. His resignation was widely covered by Seattle-area news media, including KING 5.

Seattle Children's has released only an excerpt of the report and has declined to release the full findings. The hospital said it's not releasing additional information to protect the privacy of those who had the courage to tell their stories. The hospital said the report will be the basis of an action plan it plans to roll out next week.

Recently, 100 Seattle Children's employees walked off the job in protest because they want the full report released.

Danielson said when he resigned last fall, he was hopeful the leadership at Seattle Children's would own the "mess" that it made, but he said he has since changed his stance.

"What I've seen, since then, has convinced me of the same thing that many of my mentors and other folks around me and community have been telling me from before, that are, the current leadership really needs to go," said Danielson. "I find it baffling and outrageous, it's an outrage, that we still have the same leadership in place. If there were any other sort of performance measure, other than racism, I know that a corporation like that would never retain the leadership that had that kind of outcome of performance under its watch, you know, that there's no organization that would tolerate that kind of mal performance in any other measure."

Danielson said a change in leadership at Seattle Children's would be just the beginning of change. He pointed to the need to create more opportunities for people of color in health care and opportunities for advancement, including in executive leadership roles which are often dominated by white candidates.

Danielson said when he resigned from Seattle Children's, he had no backup plan. But he later joined the Department of Pediatrics at the University of Washington School of Medicine, where he also teaches up-and-coming students in the medical field.

He talked about how his students are helping him come out of his shell more and become a voice for change in health care.

"I forget who said, 'if you're not outraged, then you're not quite awake.' But there's some version of that, that I think we need to embrace," said Danielson. "That doesn't mean that anger or outrage needs to lead to negative things. But I think there's a sort of love that can come from outrage, sort of creativity that can come from outrage. Definitely a sense of being in this together. We are talking about people's lives... and futures... and we're talking about dignity, and I will not ever stop caring about dignity. And I hope that all of us feel that way."

Editor's note: Dr. Ben Danielson mentioned a number of studies during his interview with KING 5 that look at the impacts of racism in health care. Below are the attributions for those studies: