Anchor Lori Matsukawa says goodbye to KING 5 on after 36 years of service. 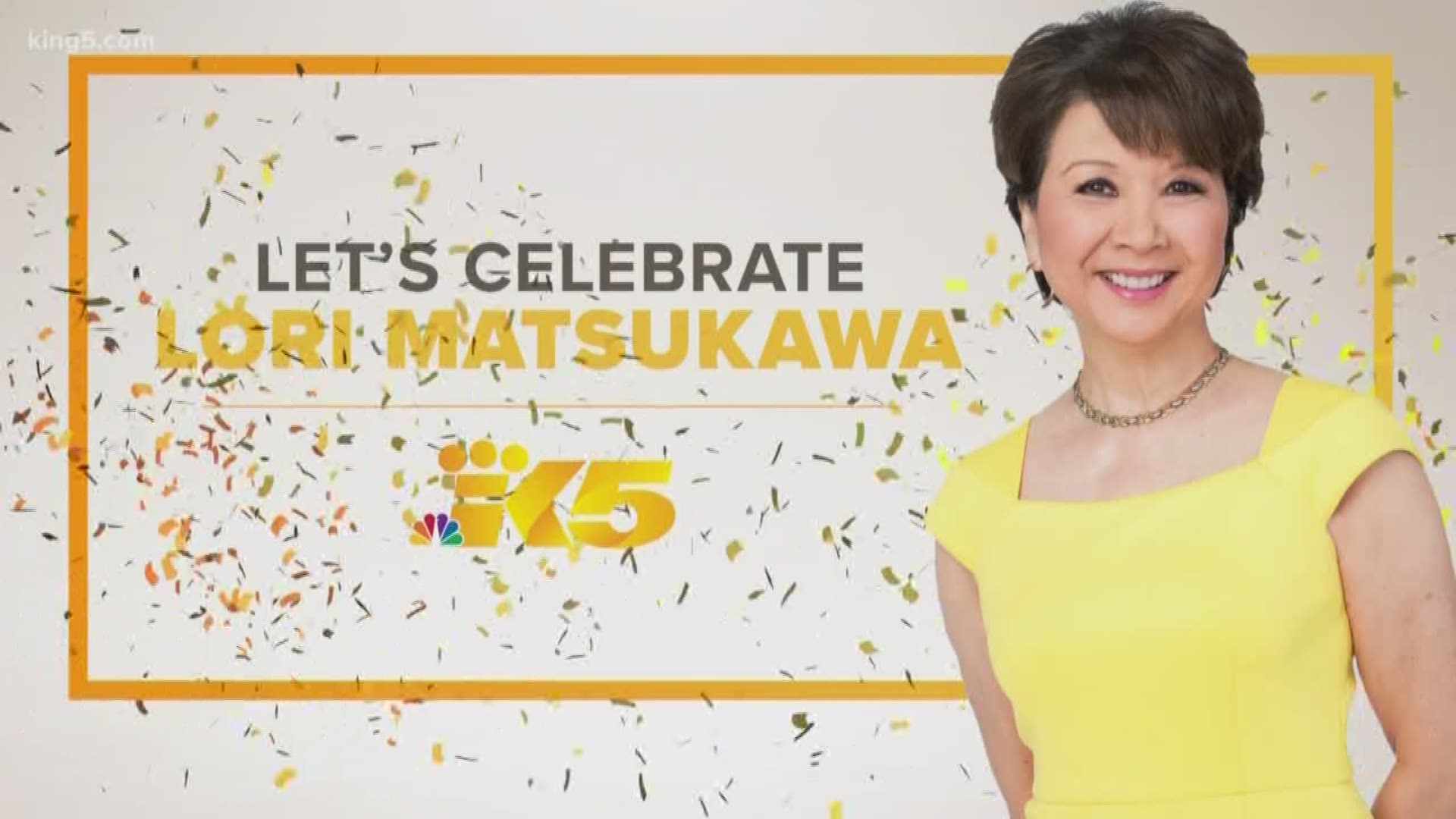 Longtime KING 5 anchor Lori Matsukawa retired this week after 36 years at the station.

A native of Hawaii, Matsukawa got her start as an intern at KPIX in San Francisco while attending Stanford University. After graduating Matsukawa worked at stations in Redding, Calif. and Portland, Ore. before moving up to Seattle to work at KOMO. One of her first assignments was covering the 1980 eruption of Mount St. Helen’s. Three years later she made the switch to KING 5.

In her 36 years at KING, Matsukawa covered the 50th anniversary of the Pearl Harbor attack, the 2002 and 2010 Olympics, presidential politics in Iowa, KING 5's 70th anniversary, and Japanese-Americans’ fight for redress after incarceration during World War II.

Over her career Matsukawa has been honored with a “Lifetime Achievement Award” from the Asian American Journalists Association (2005), induction to the University of Washington Communication Department’s “Alumni Hall of Fame” (2012), the NATAS Northwest “Silver Circle Award” for lifetime achievement (2014) and a regional Emmy Award in 2018 for her series “Prisoners in Their Own Land” about Japanese American wartime incarceration. 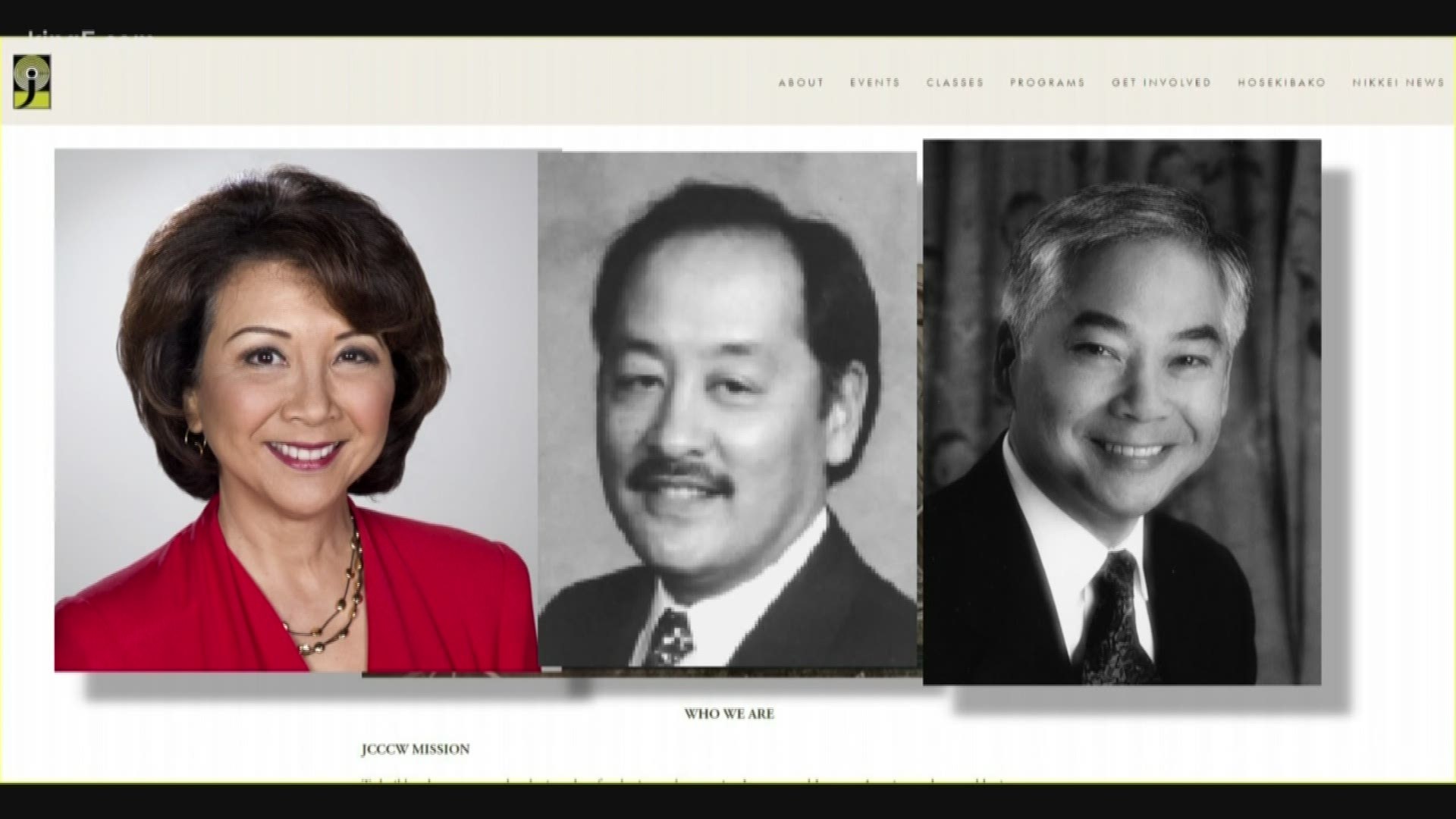 In the video above, we focus on Lori helping found the Japanese Cultural and Community Center of Washington. The Cultural Center is in the century-old Japanese Language School in the International District. Before the Language School became the JCCCW, it served as the Hunt Hotel for Japanese American families after they left the internment camps. 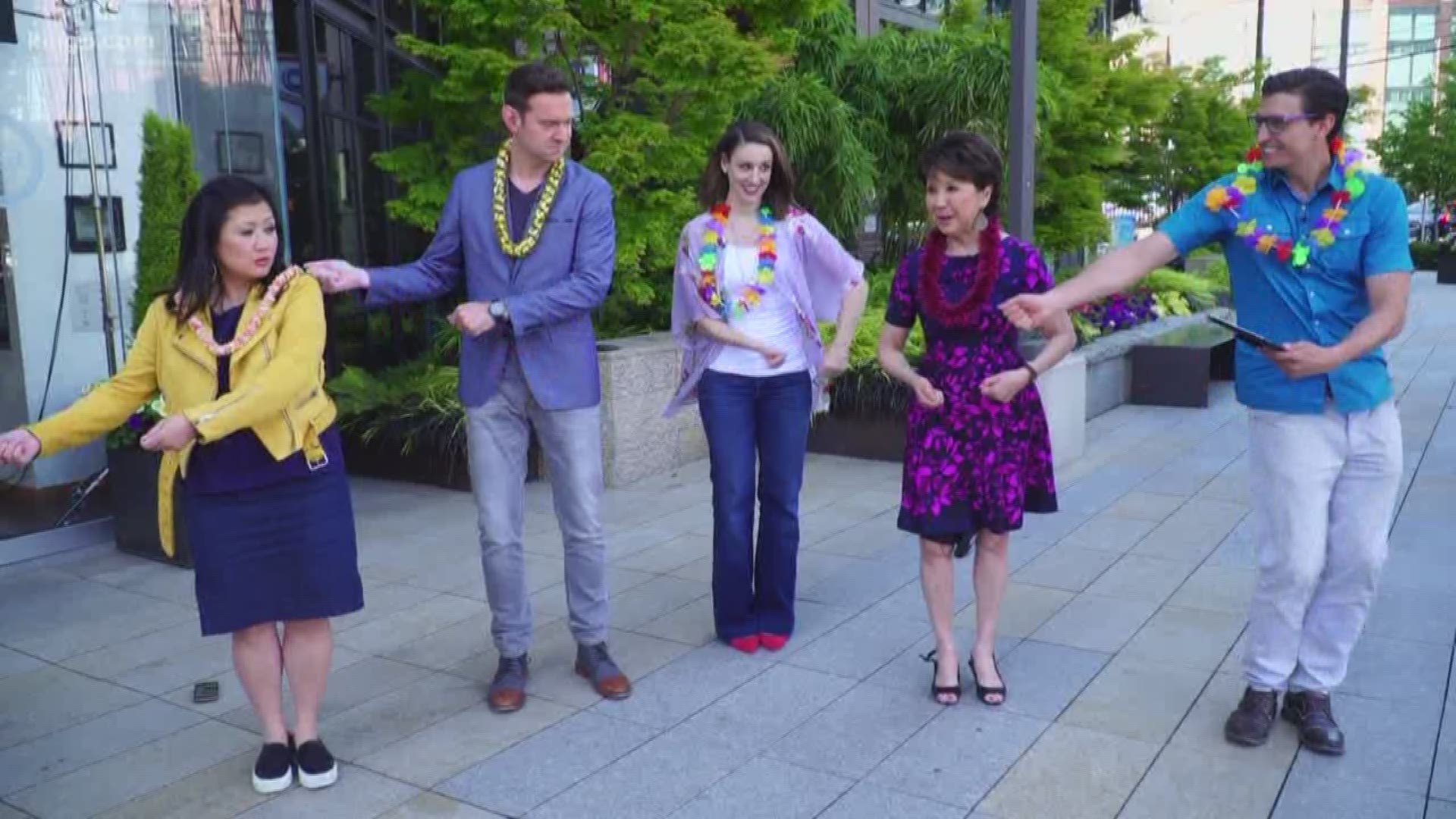 Lori was also instrumental in founding a chapter of the Asian American Journalists Association. 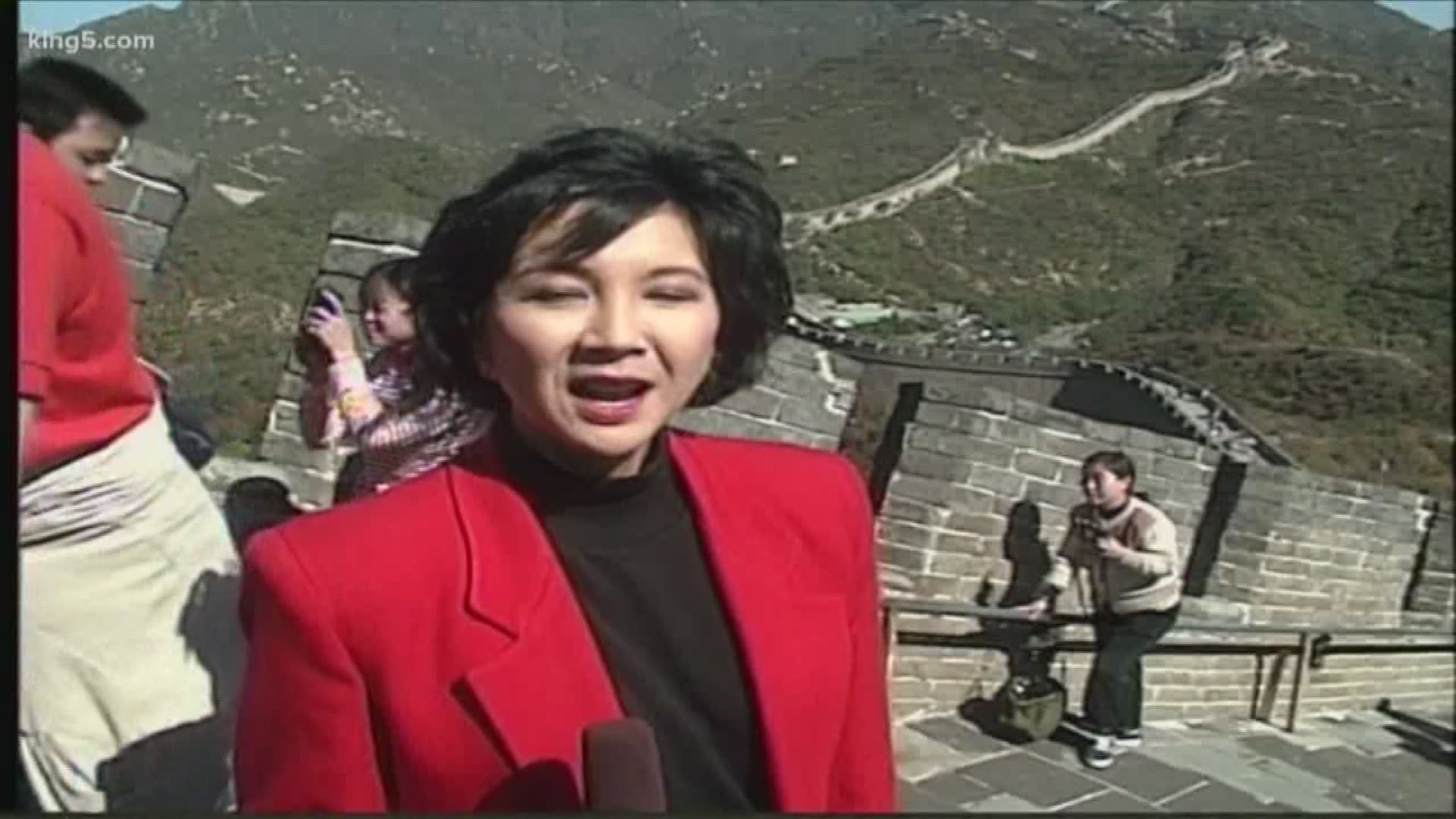 It was 1997, Lori and photographer Dave Wike followed Governor Gary Locke on his historic visit to China. Lori called it her most memorable but grueling assignments. 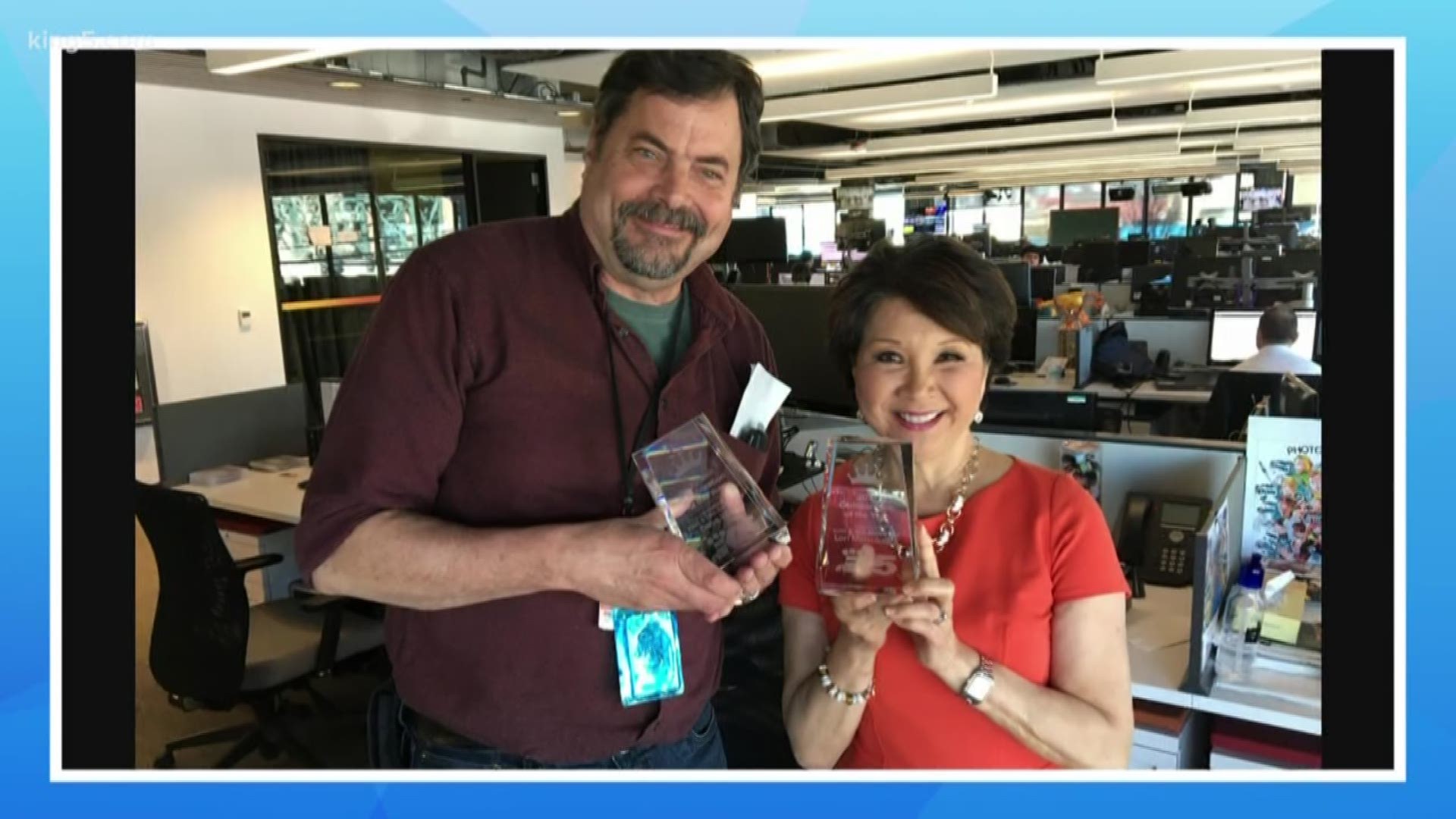 Lori and Dave shared more memories from their time working together. 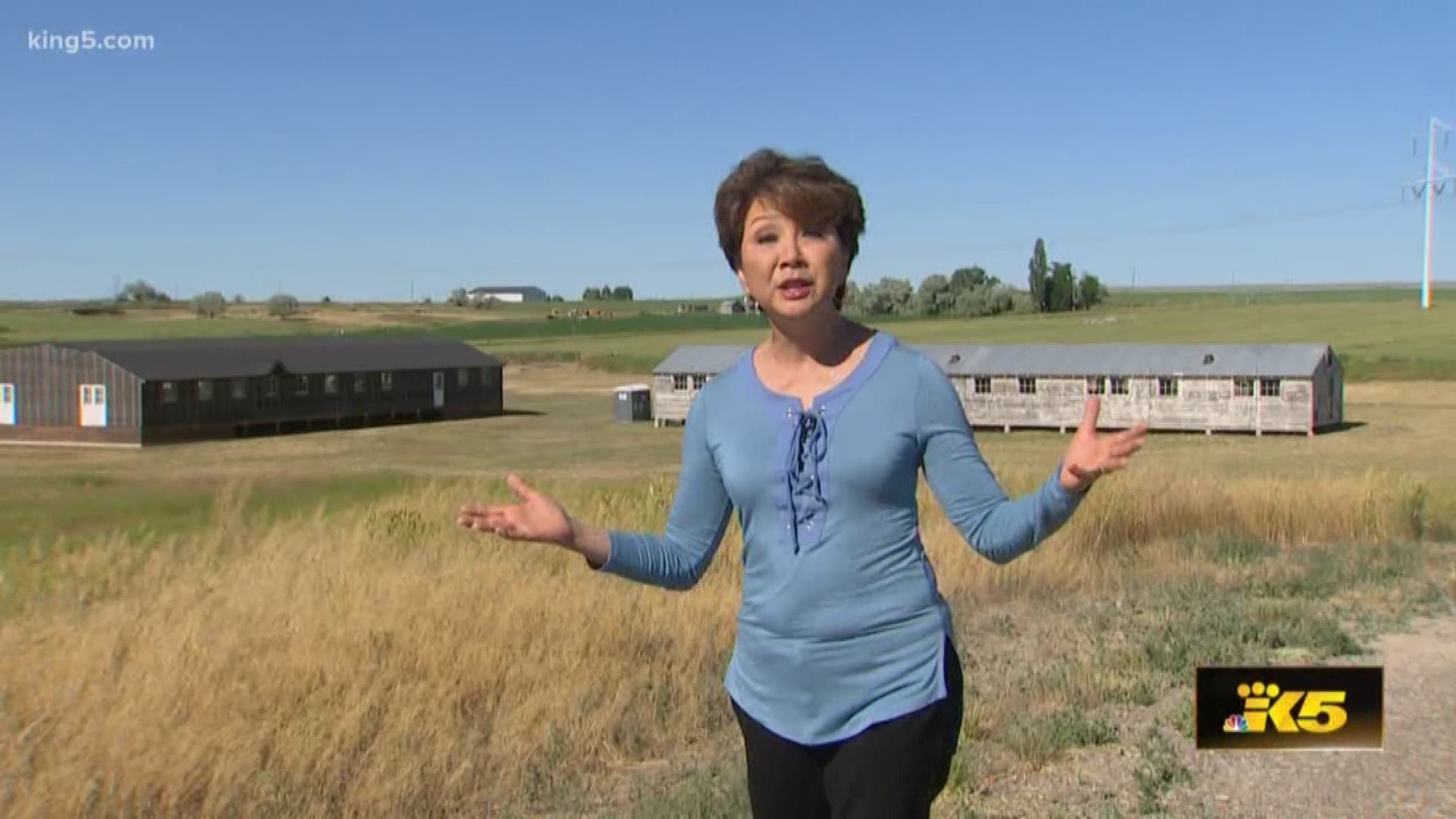 Lori won an Emmy for her work on Prisoners in Their Own Land series that documented the internment of Japanese Americans during World War II. 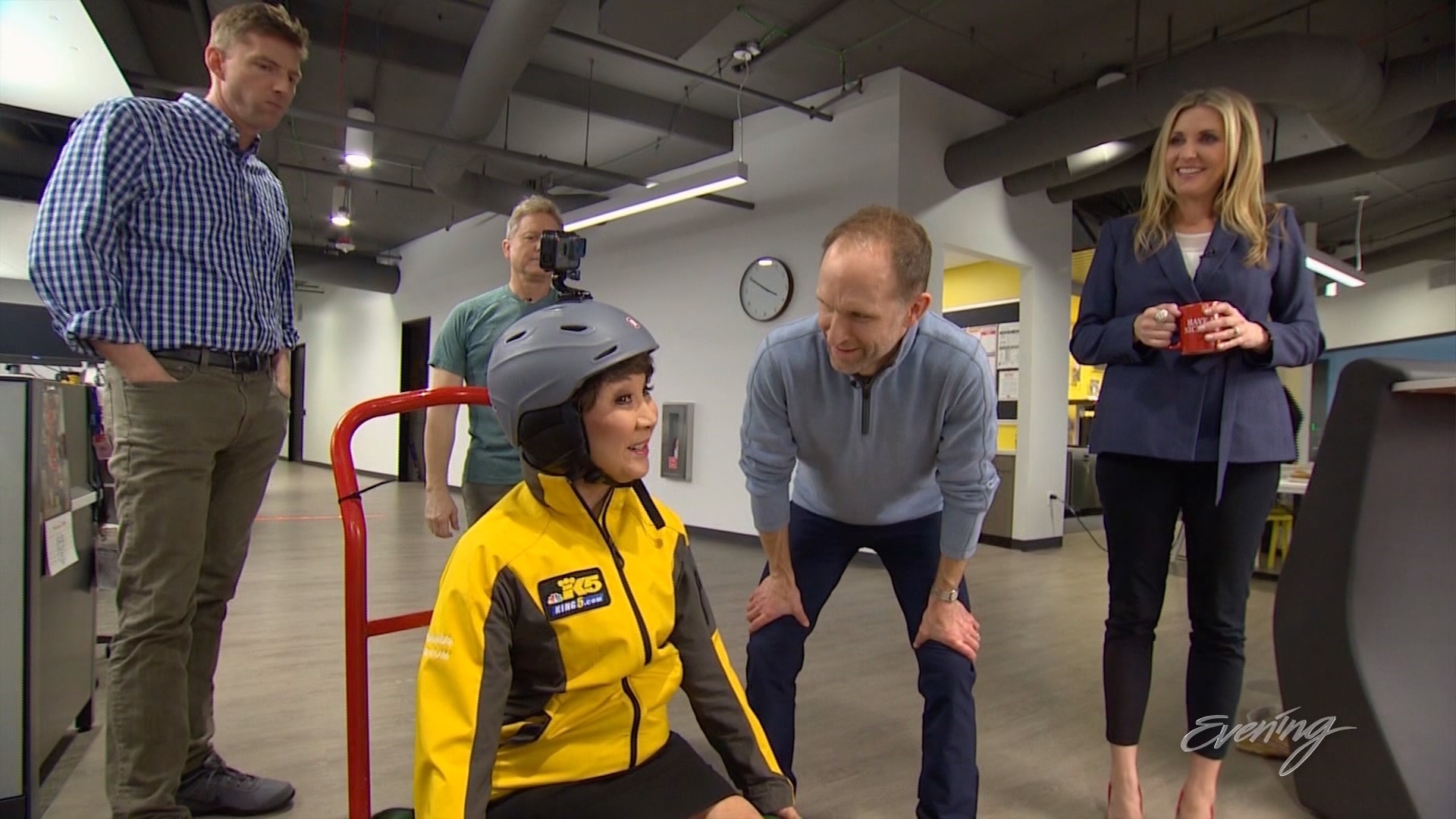 Lori has a great sense of humor. Our friends at Evening put together some of Lori's funniest moments at KING 5.