Covington may have its own downtown in the future

City leaders could turn the old Covington Elementary School into a downtown plaza with city offices, the police department and commercial businesses. 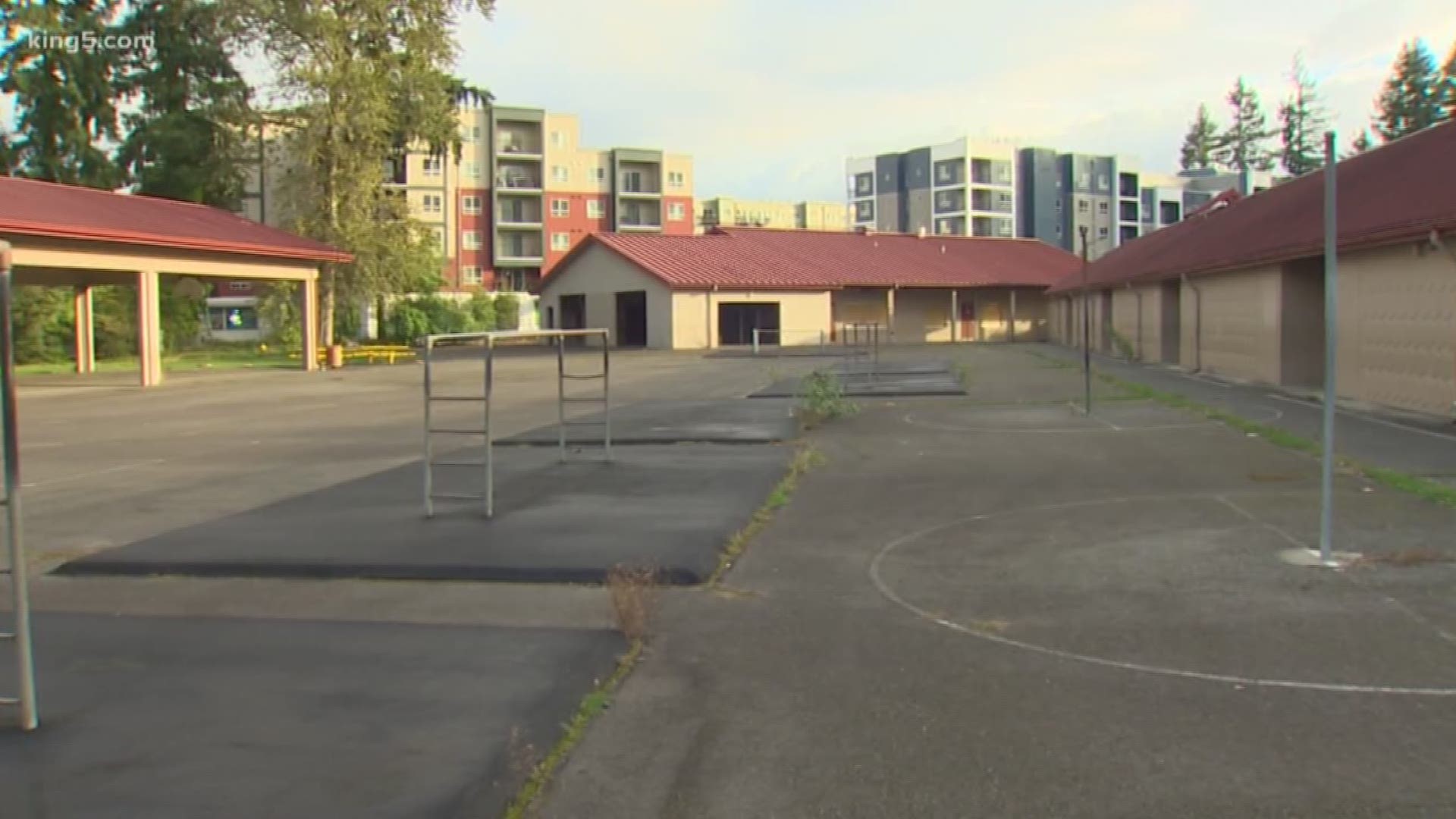 COVINGTON, Wash. — As more and more people move to the City of Covington, city leaders are hoping to bring residents something the city has never had before.

Covington city manager Regan Bolli said leaders are looking at the possibility of turning the old Covington Elementary School into a downtown plaza that would hold city offices, the police department and commercial businesses.

The city purchased about 10 acres from the Kent School District for $3.9 million this summer.

Bolli said he would like to see a space where the city can hold a farmer's market and other events.

"A couple years ago, we grew by 1,100 people in one year - which is fantastic," Bolli said. "I mean it's just a lot of people and so we are working to make sure we are planning for that growth."

He said there is talk of large residential and commercial developments in the next five years.

RELATED: Covington teen documents spinal surgery to give hope to others: 'Just be strong'

Covington police are also excited about the possibility of a new home; this time one owned by the city.

"We currently have an unmarked door in the back of City Hall and we've been looking for having a more accessible police office that people can actually find when they are looking for it," said Covington Police Chief Andrew McCurdy.

The potential for a downtown Covington is there, but city leaders said so far there is no timeline on when this property would be developed.

The next step is taking this proposal to the city council.

"I came back here about four years ago and the city has grown substantially, about doubled in size since I was a patrol officer here," McCurdy said. "You know, the needs have changed so we are looking for ways that we can save our taxpayers money, make good use of the assets the city already has and yet provide better service."