The city says the idea of the program is to reunify homeless people with their families or send them to a stable living situation or job. 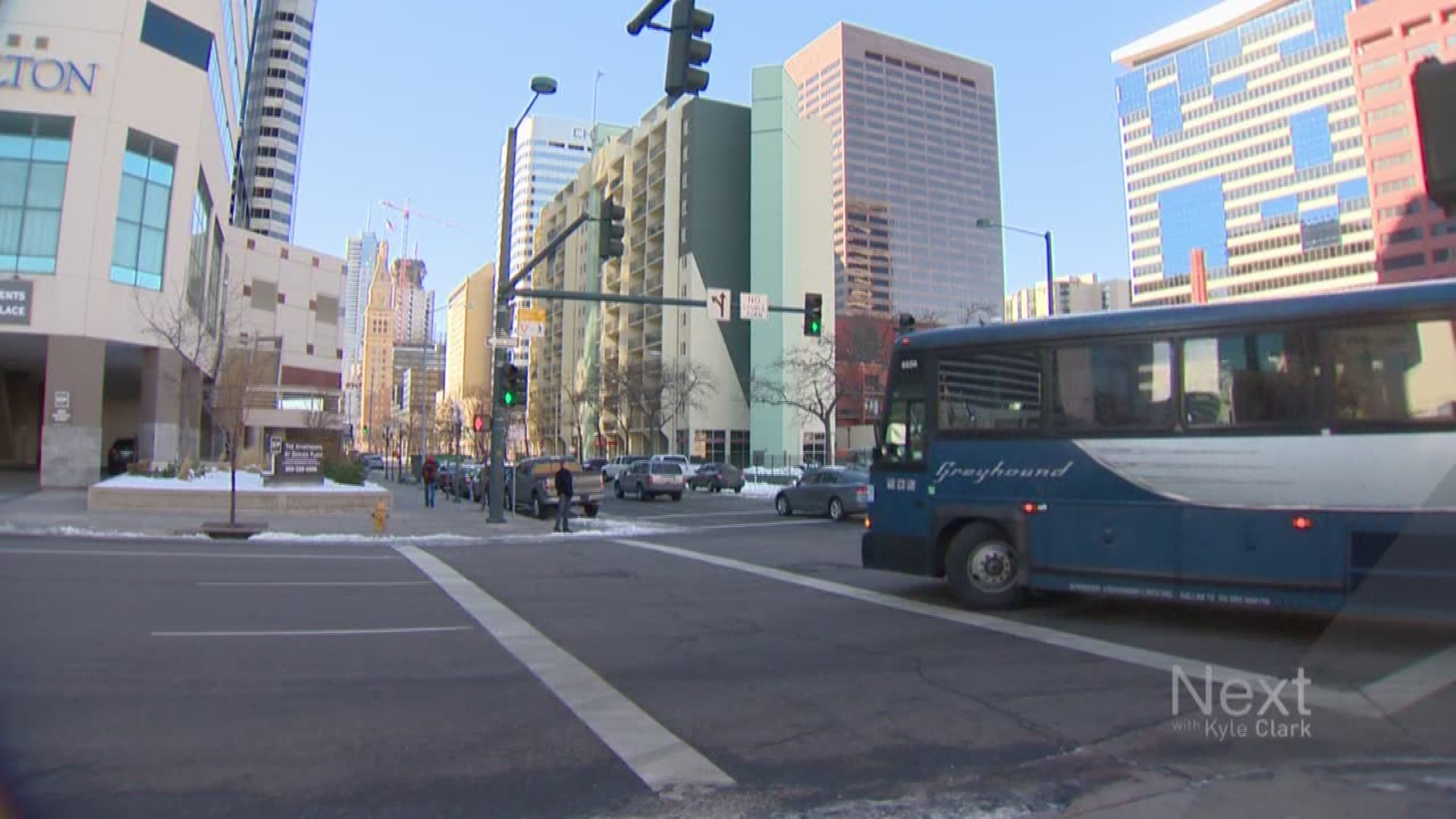 Since starting its “family reunification” program in 2011, the city of Denver has handed out roughly 540 one-way Greyhound bus tickets to other cities costing a total of $123,000.

The city says the idea of the program is to reunify homeless people with their families or send them to a stable living situation or job.

“The purpose of the program is to help reunite individuals who might be experiencing homelessness here in Denver with a support system that will better help them transition out of homelessness,” said Dana Niemela, Director of DHS’ Community Outreach and Resource Engagement Division.

But that’s not always the case. One of the homeless people who received a bus ticket is Austin Blitzer, 27, who documented his Greyhound ride to San Diego on Facebook. Days after arriving he wrote on Facebook that he was still homeless, riding around in a car with friends, smoking marijuana.

“The system is not perfect and we are doing absolutely the best we can. Our staff does incredible due diligence to make sure we are following up with the information that is provided by the customer who is seeking the services,” said Niemela.

Blitzer had some minor run-ins with Colorado law enforcement, but nothing compared to Kenneth Riley, 32, charged with seven counts of aggravated robbery or intent to commit aggravated robbery. He was sentenced to spend four years in the Department of Corrections. He kept the system busy after his release by continually failing to appear in court and violating parole. Riley was given a one-way bus ticket to Portland, Oregon in November of 2016.

Niemela says this is not a case of Denver shipping their troubles to different cities.

“Absolutely not. Denver is not trying to get rid of its homeless problem. We recognize that every individual seeking services is unique and the factors that contribute to their homelessness are equally as unique and there’s a lot of different interventions that need to happen in order to address those issues.”

There is not one single solution to each person's problem and this solution, Niemela says, does work for many families now living much more comfortable lives.

“Recently we just had a family call us back from when they arrived where they were going and say thank you so much for the support that you provided us,” she said.

Eighteen percent of those who applied for the program were denied and DHS is doing what it can to prevent cases like Austin Blitzers. Overall, they say, the program works and is getting families back on the right track.

More than a hundred tickets were handed out last year alone. 20 of them were for children.

If they return to Denver they're not eligible for the bus ticket program again.