Catching up with 'Sleepless in Seattle' star Bill Pullman

The actor came to Seattle in support of public health non-profit Armada. 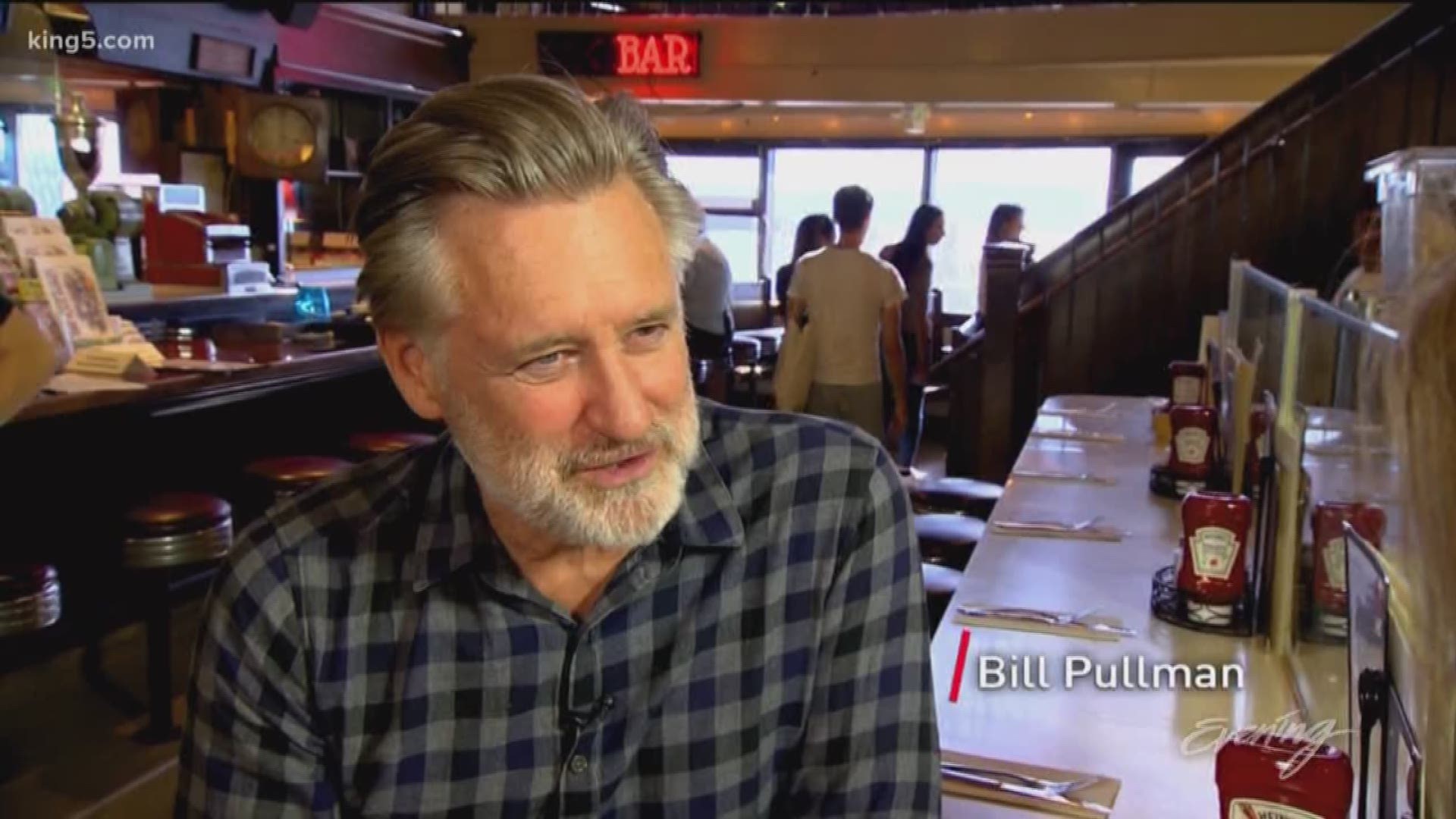 A quarter century after he starred in Sleepless in Seattle, Bill Pullman returned to the Northwest in support of a Seattle-based public health non-profit.

"ARMADA is an attempt to build a knowledge base about infections, that could be a shield," he said.

ARMADA was launched to help fight the growing ineffectiveness of antibiotics and threat of “superbugs.”

"There's so much progressive thinking here in the medical field, so I think it's a perfect city for it to have its base and move out from,” Pullman said.

His brother, a doctor who works in infectious disease, connected him with the University of Washington microbiologist whose vision lead to Armada.

"Most of my family is and has been in medicine,” Pullman said. “So I am the freak who wandered off."

Those wanderings have lead to nearly 100 credits over 30 years, including his turn as ill-fated Walter in Sleepless.

"I've been getting a few things lately on the internet where people are saying it's time to acknowledge that Walter was a better choice and she made a mistake. And I love that,” he said.

Sleepless isn't Pullman’s only connection to the Northwest. He filmed Crazy In Love on Bainbridge Island and played a cosmetic surgeon in Singles.