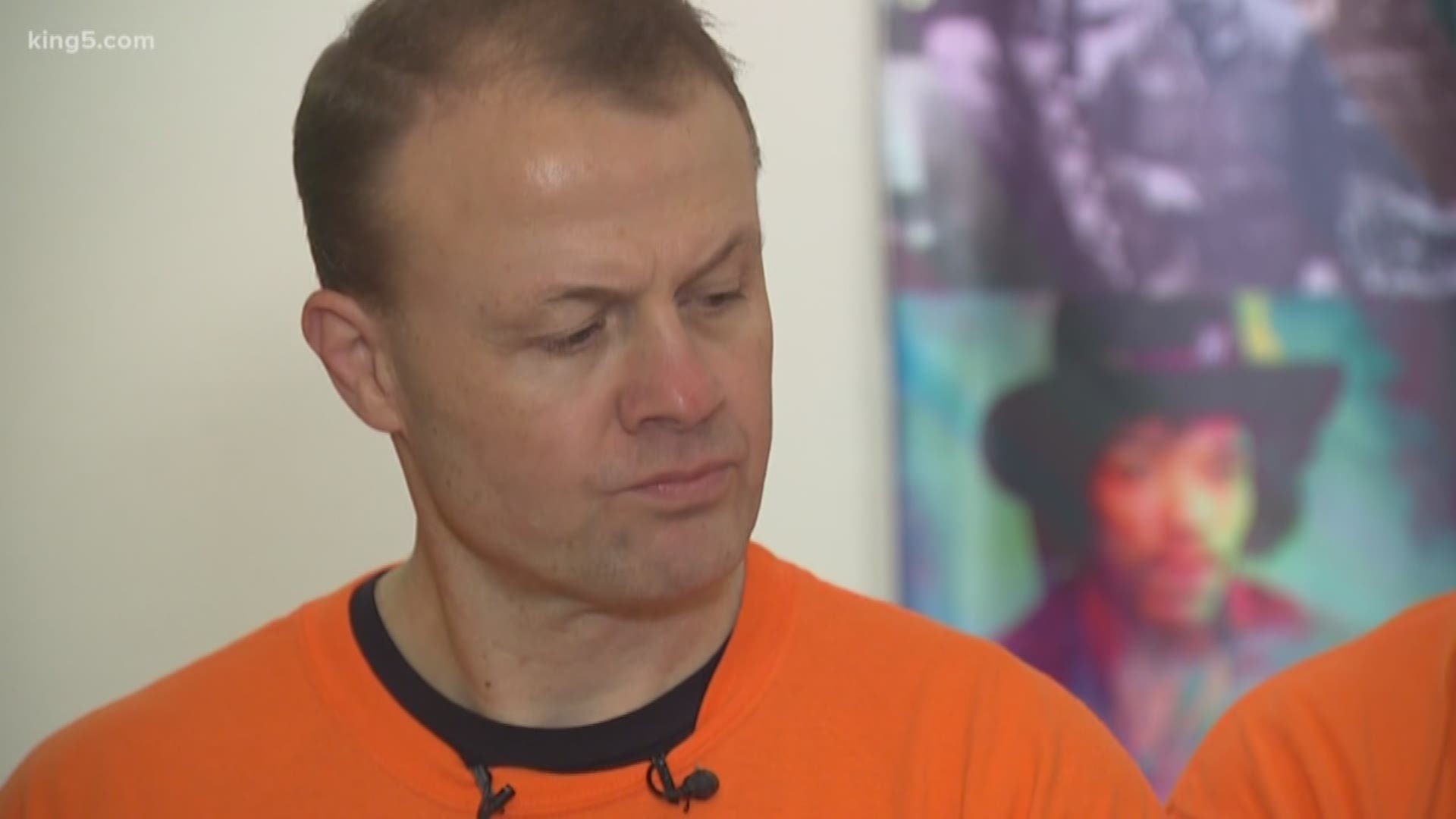 The latest initiative to cap car-tab fees at $30 a year would take a nearly $7 billion chunk out of Sound Transit's anticipated revenue.

If Initiative 976 is approved by the the Legislature or voters, it would eliminate a projected $6.95 billion in revenue forecast through 2041 and limit the amount of funding available through bonds, according to the agency.

Outside the agency, the initiative would also impact dozens of cities that charge additional car tab fees to fund projects.

The initiative by Tim Eyman would drive a "significant amount of tax revenue" away from projects and services, a statement from the agency reads. That includes building out the 116-mile light rail system that will eventually stretch from Tacoma to Everett and east to Redmond, Kirkland, and Issaquah. It would also impact plans for more rapid transit bus service, and expansion of the Sounder service.

"The projects cannot be built as planned without the revenue and financial capacity provided by the motor vehicle tax," according to Sound Transit.

According to the agency, the initiative would also mandate Sound Transit alter the use of local taxes from funding projects and services, to the retirement of previously issued bond debt and federal loans up to 40 years earlier than required in the bond and loan agreements.

Sound Transit says it continues to analyze the impacts the initiative would have.

The Washington secretary of state announced Eyman and supporters collected enough signatures to put the initiative on the November ballot. It's Eyman's latest attempt at capping car tab fees at $30.

Both Sound Transit 2 and 3 plans rely on local taxes, which include a portion of car tab fees collected every year. ST3, which was approved by voters by about 54 percent within Sound Transit's taxing district in 2016, is estimated to cost just under $54 billion to implement. Of that, nearly $28 billion is expected to come from local taxes, which also include sales tax and property tax.

Voters approved a $30 cap in 1999 and 2002. The ST3 measure approved by voters in 2016 raised the annual fees to pay for public transportation projects. That increase resulted in sticker shock for many drivers, who saw their fees double or triple.

In 2017, Eyman attempted to get the initiative on the ballot, but didn't collect enough signatures.

Though it has failed in the past, a solution to high car tab fees has been discussed in Olympia as recently as last year. The House passed a bill in January to change the state's vehicle depreciation schedule to tie it more to fair market value. The Senate passed a bill that would do basically the same thing. Sound Transit said the House version would have cost the agency about $780 million in revenue and said any bill to reduce vehicle excise tax revenue should be accompanied by offsetting measures.

Lawmakers failed to come to an agreement before the end of the legislative session.