The region's health care network is getting ready for a surge in coronavirus cases and making never-before seen contingency plans to save as many lives as possible. 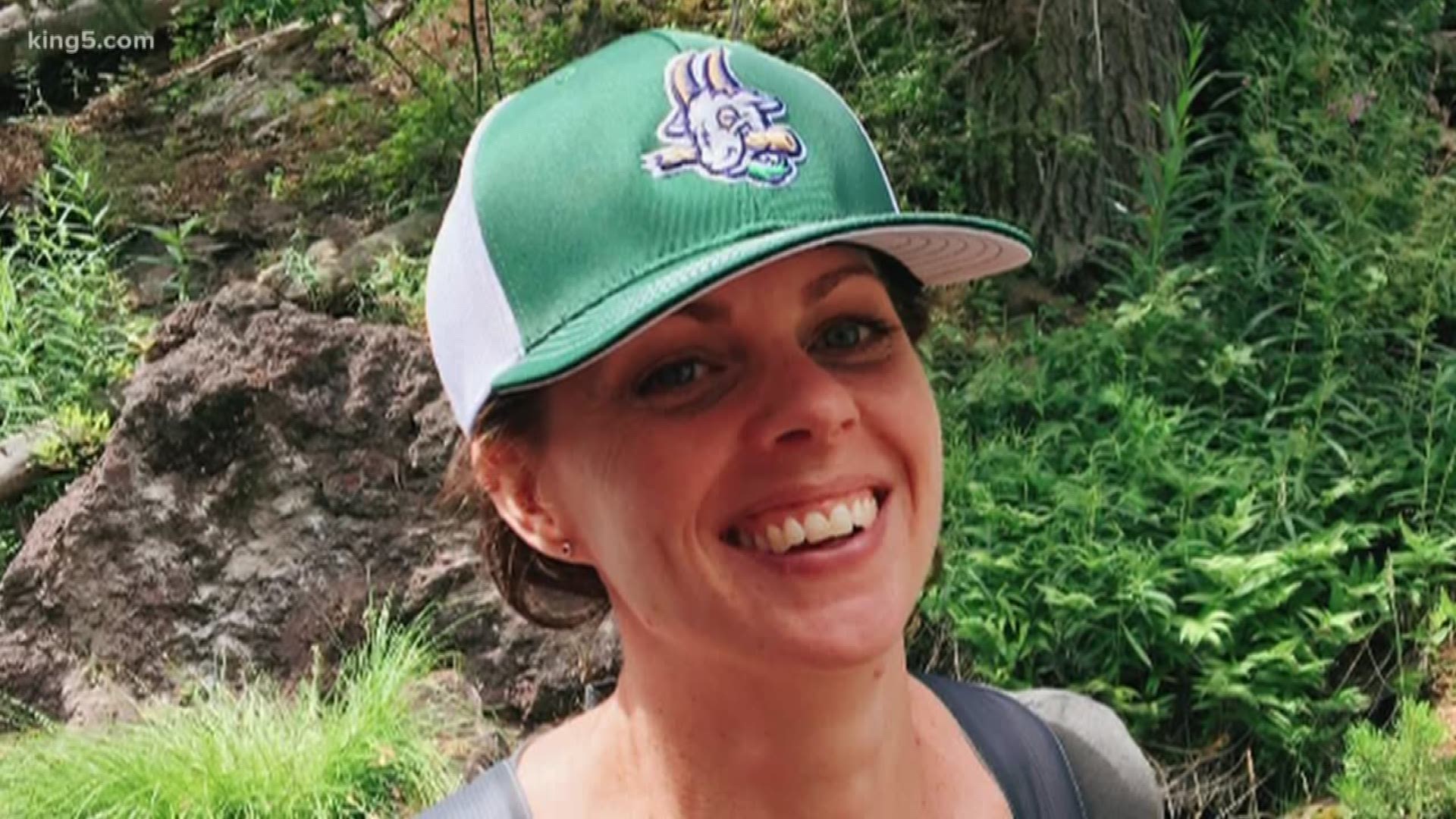 As health care officials around the region prepare for the grimmest public health care policies ever considered in Washington state, some cancer patients are already experiencing part of the fallout.

49-year-old West Seattle resident Colleen McMahon-Grace learned last week that her surgery to treat colon cancer was postponed. Doctors at Swedish Hospital, as with other health care facilities in Washington, said they need to keep beds and resources available for the expected surge in coronavirus patients.

“I understood that there a lot of very, very sick people and I understood that medical staff needed to be available to those people and the beds and masks but as the days go on, you’re still sitting with cancer in your body... so I’ve continued to get more and more scared,” McMahon-Grace said.

Behind the scenes, health care officials are preparing policies for what could be the worst-case scenario in the next few weeks: protocols on who would be turned away from getting care if the state doesn’t get massive amounts of new resources soon.

Cassie Sauer, president and CEO of the Washington Hospital Association, is one of the public health experts organizing the plan on how to proceed if we hit a critical shortage of resources. She and her colleagues are pleading with the federal government to provide massive amounts of resources to the region, immediately.

Through the governor, they’ve asked for the navy ship Mercy that would come complete with supplies, staff and the ability to flex into an operation for up to 1,000 patients.

“I think the wartime analogy is a good one. This is a war against this disease. As if we’re going to war, we need to get our resources going, get the manufacturing going, get the field hospitals set up – really treat it like it’s a war to protect our citizens the best we can,” Sauer said.

Sauer said she’s frustrated by the federal response so far.

“Absolutely. The notion that in America in 2020 we could get to a place where we would be denying people care who have a chance of survival, I believe is fundamentally immoral and we need to move fast to make sure it doesn’t happen," Sauer said. “We know this is coming. This is not a catastrophic, unexpected event like an earthquake or a tsunami, it is something that we can see coming and we can marshal the resources to stop it….We are a wealthy country. This should not happen.”

Cancer patients like Colleen McMahon-Grace are pleading for help too.

“I’m really scared for people. It’s such a lonely feeling. And its so hard to have something going on with your body and the people we turn to normally, they can’t answer questions either. It’s hard not to feel very alone in this situation,” said McMahon-Grace. “My biggest concern is that the cancer will progress and my outcome will be different. That’s my biggest concern right now.”

Sauer suggested that citizens can help by practicing social distancing and contacting their federal representatives to let them know this is serious and help is needed.

“We don’t need any more debating. We need them to come now.”