Bellevue Police arrested one woman, and offered assistance to another after breaking up a suspected brothel operated from an apartment in downtown Bellevue. 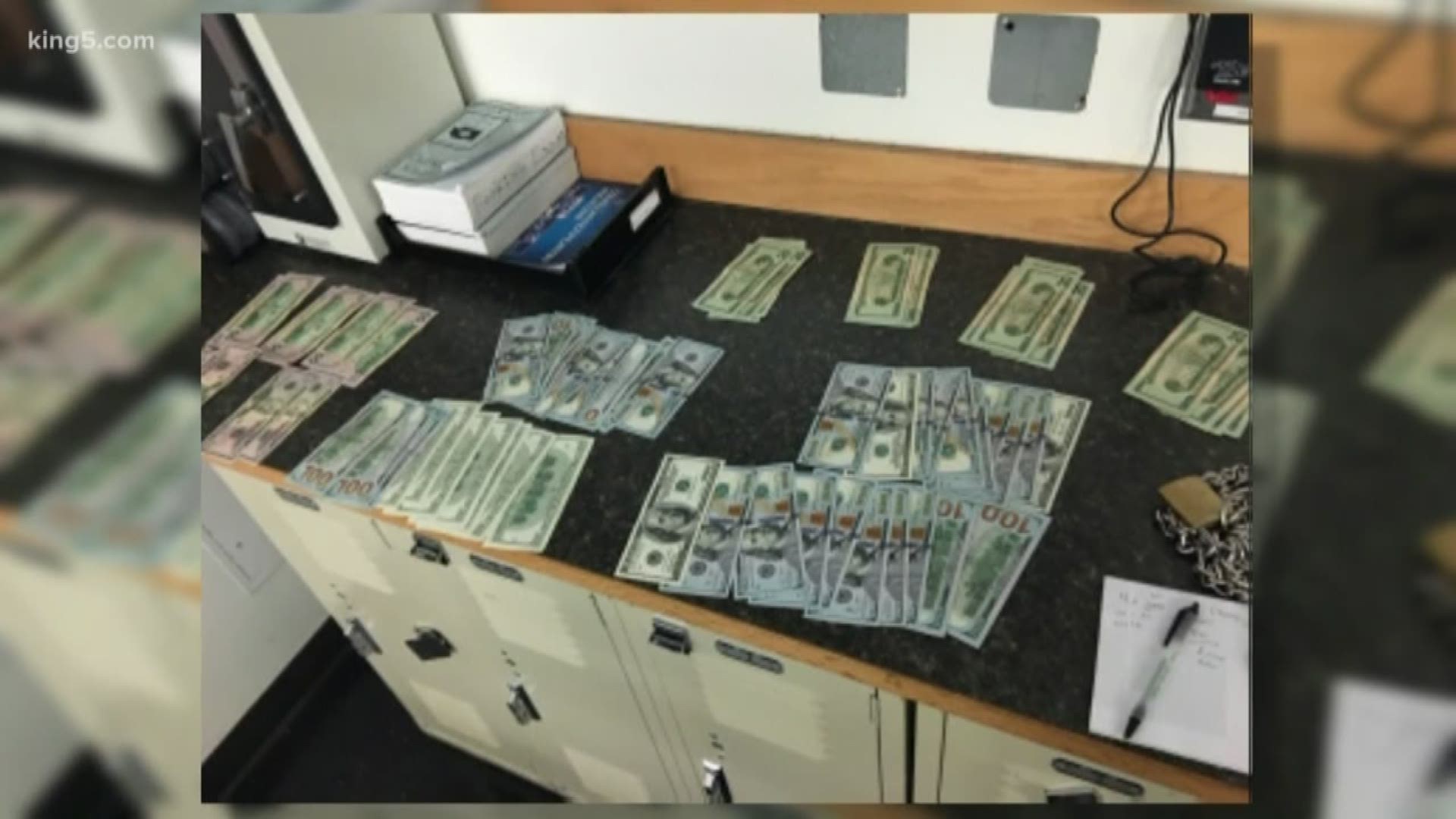 BELLEVUE, Wash. — An online ad led Bellevue Police to a woman who was being forced into sex work in an upscale apartment complex on 108th Ave NE.

Bellevue PD Captain David Sanabria said detectives responded to an ad and scheduled a meeting with the woman. When they arrived, they realized she was being held against her will and was in the U.S. on a temporary visa.

“She was actually seeing 10-12 clients, customers a day and making $2,100 a day, but not seeing much of that. Most of it going to the larger organization,” Sanabria said.

Sanabria said the Bellevue location ran a courier for the larger organization.

A 36-year-old woman from Bellevue was arrested for promoting prostitution in connection to this case.

Bellevue Police said they found her with $5,100 in cash at the time of her arrest. Police believe the woman could be one of the facilitators between multiple brothels they are still investigating.

“At that point, we realized we were working with a larger operation than just a sole prostitute working out on her own,” he said.

A few residents of the apartment complex said they were surprised that something like this could happen so close to them.

“Typically, people think of prostitution as the street walker, the deals made on the street, they go back to the motel,” Sanabria said.

Police said in Bellevue and around the Eastside, an apartment complex brothel is not as uncommon as you might think.

“It’s much more prevalent for appointments to happen online, for the scheduling to happen online. (It's) a larger organization, and these women are sometimes in hotels, but more often than not in apartment complexes," Sanabria said.

Police want victims of human trafficking to know there is help available. Officers said they approach each situation with hopes of providing a way out.

“We go into these conversations letting them know that we don’t believe they are the criminal. Everyone has a story, everyone has a circumstance, and we try to come at it from a compassionate enforcement point," Sanabria said.

See more coverage on the fight to end sex trafficking 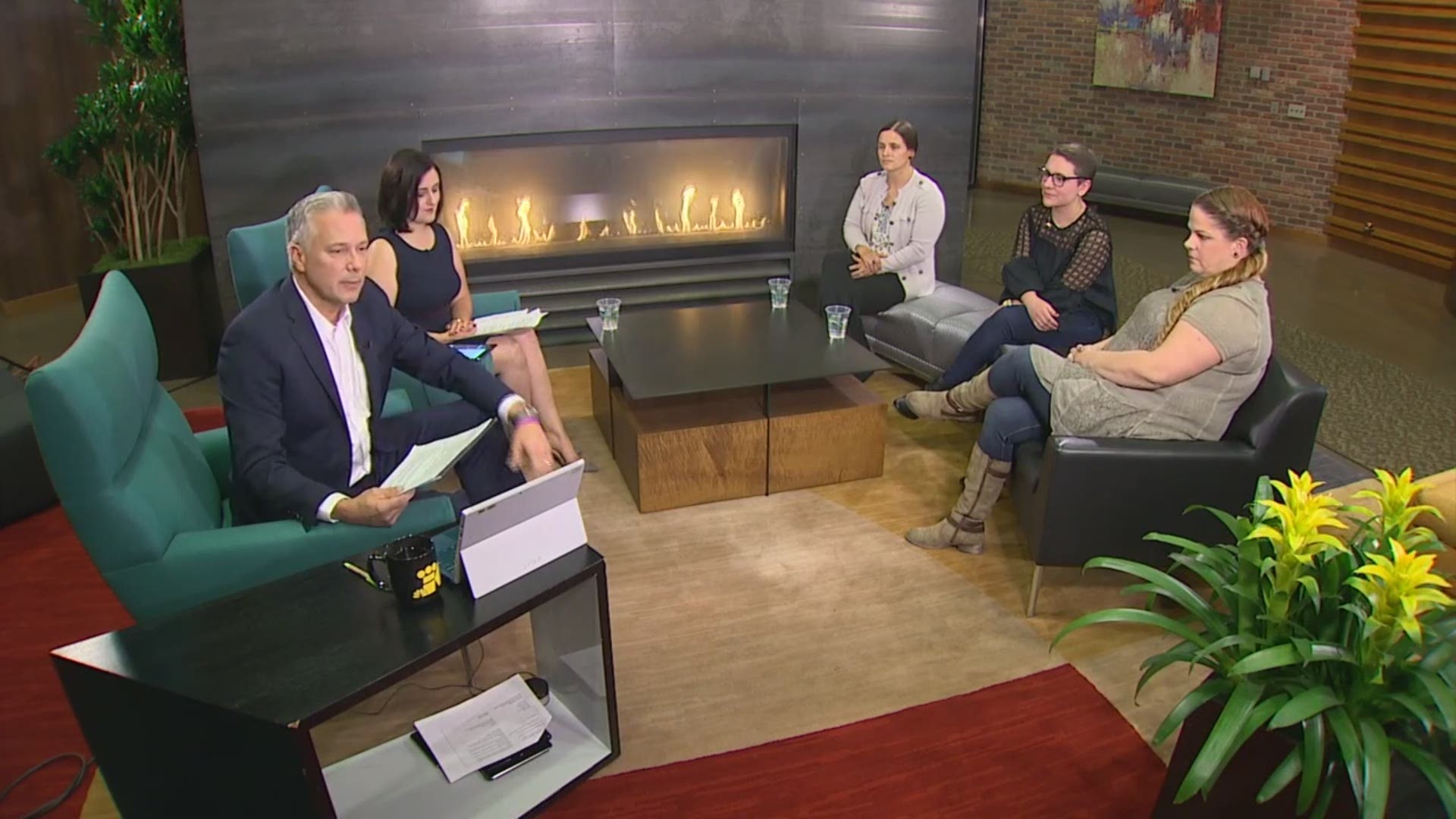