Liberty Orchards was founded in Cashmere in 1920 by two Armenian immigrants who turned surplus fruit from their trees into the iconic confection. 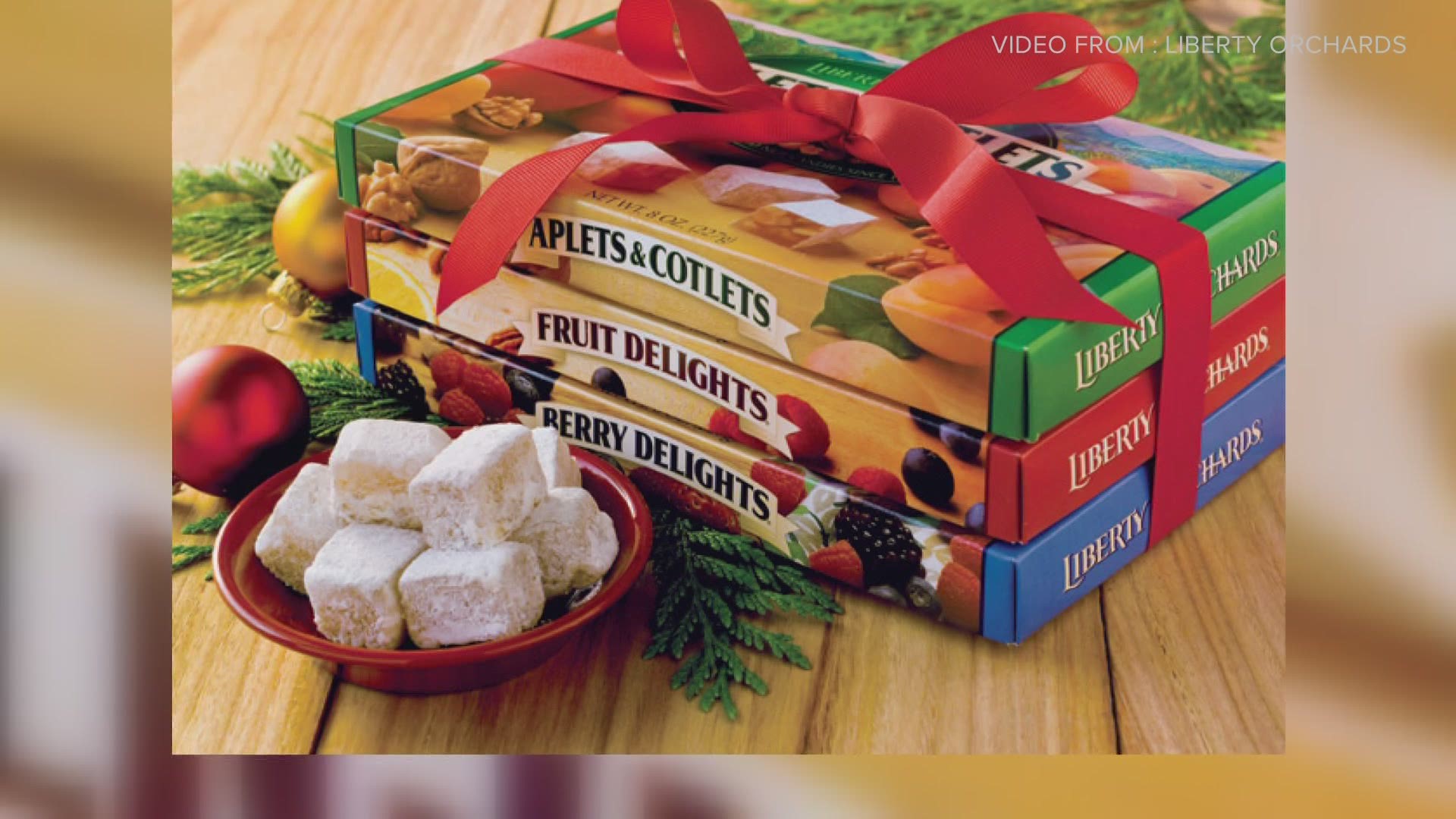 Liberty Orchards, the maker of Aplets & Cotlets, the chewy and iconic Washington confection out of Cashmere, has announced it will close its doors in June.

The family-owned business will continue to seek a buyer for the assets, including the brands, the production equipment, and the factory and warehouse buildings, according to a press release on its website.

According to the Wenatchee World, the family has been looking for a buyer for three years.

The company was founded in 1920 by two Armenian refugees, Mark Balaban and Armen Tertsagian. The two created Aplets, and then later Cotlets, from surplus apples and apricots from their orchard. The recipe was based on an Armenian specialty called locoum, which more famously known as Turkish Delight.

The company's current president, Greg Taylor, is the grandson of Armen Tertsagian.

Aplets & Cotlets became a regional favorite, including a proposal a decade ago to be named the official state candy, over Almond Roca, made by Brown and Haley of Tacoma.

I would at times bring Aplets and Cotlets back from the Tri-Cities to give people here in SoCal a little taste of WA.

Aplets & Cotlets are like the superior version of Turkish delight.
Someone needs to step in and buy them up to keep it going! https://t.co/4GBdzXsM7t 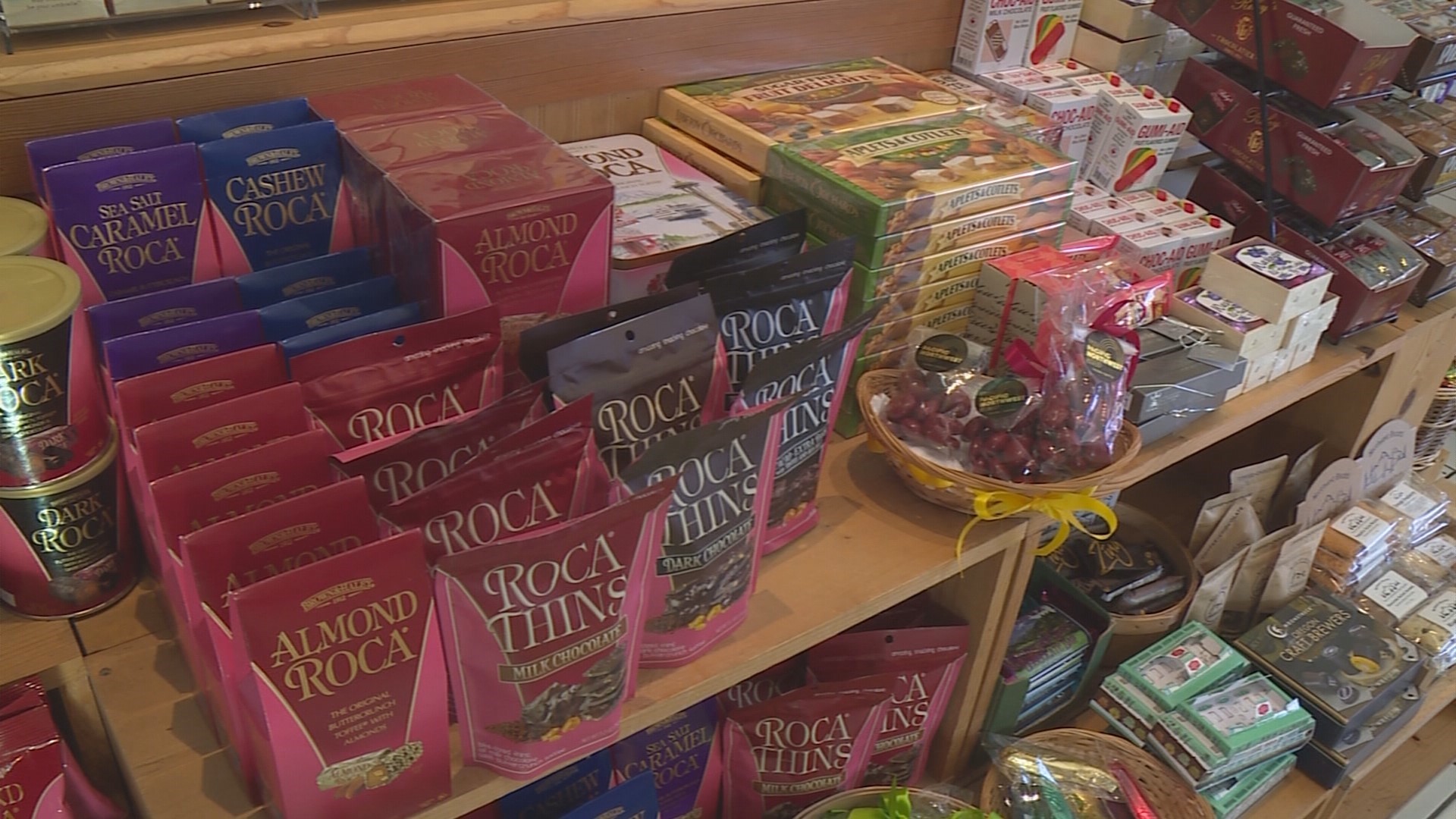