America at a crossroad: Senator Jeff Merkley on the border crisis

His book "America Is Better Than This" is a call to the country to renew it's a commitment to a better world and shines a light on immigration policy. #newdaynw 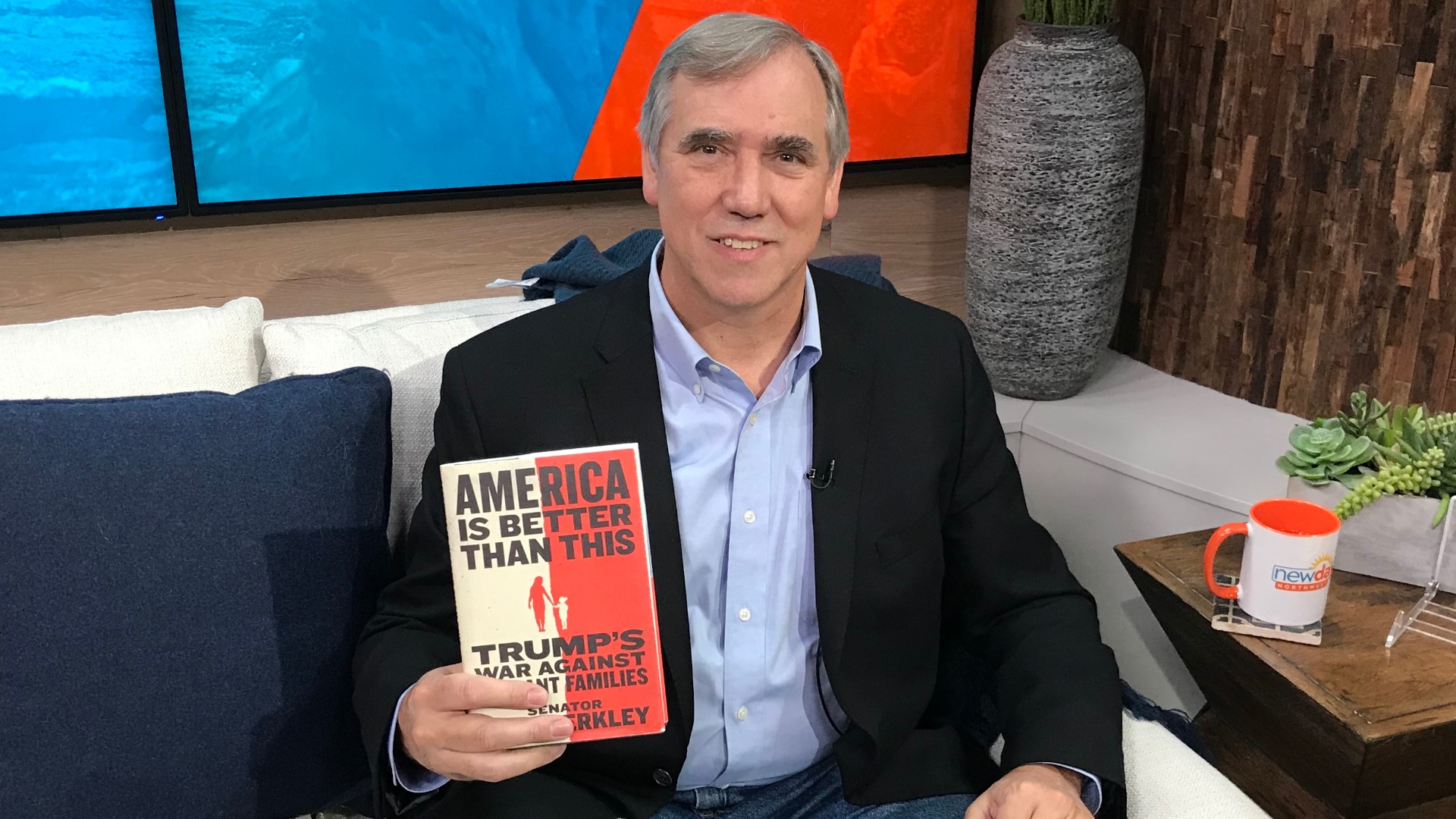 SEATTLE — This segment is an encore presentation taped pre-COVID-19.

US Senator Jeff Merkley of Oregon was surprised when he showed up at a detention center at the Southern Border back in 2018 and was unable to get in, or get anyone to speak to him. He was even more shocked by the conditions he eventually witnessed. His attempt to be allowed inside the Brownsville “Casa Padre” facility, captured on Facebook Live video, went viral and triggered a massive response to the forced separation of families. He has since introduced the Shut Down Child Prison Camps Act.

He joins New Day Northwest today to discuss his experience at the detention center, the catalyst for his work on immigration outlined in his new book, America Is Better Than This: Trump’s War Against Migrant Families.   In it, Senator Merkley outlines the Trump Administration's child separation practices, the for-profit prison system imprisoning the immigrants, the detainment of Asylum seekers, and legislation he has introduced to change current practices.