5 things you need to know Wednesday

Snohomish County health officials are telling the public to prepare for a long, difficult battle with coronavirus as the number of new cases continues to surge.

The county's health officer said Snohomish County could be dealing with coronavirus and its fallout for many more months, even possibly a year or two.

Mary Kay Letourneau, who received national infamy after being convicted of raping her student and then later marrying him, has died at age 58, her attorney confirmed to KING 5 news.

Letourneau died of stage 4 cancer, according to her attorney.

More than 191,000 people have been tested for coronavirus in King County, and as of Tuesday afternoon, 11,206 tests came back positive, which is 5.8% of all tests.

Public Health - Seattle and King County reported that rates of coronavirus have been higher for communities of color and places like White Center, Tukwila and SeaTac have been seeing that disproportionate impact.

Poll: 81% of Canadians want border with US to stay closed

A poll conducted by Nanos Research for The Globe and Mail found that 81% of Canadians said the U.S./Canadian border should remain closed to stop the spread of coronavirus. 14% said it should open now but only in areas where COVID-19 infection rates are low.

A search for a humpback whale reportedly struck by a state ferry ended on Tuesday, though the animal has not been found.

A pair of whales had been spotted on Monday in Mukilteo. A smaller one appeared disoriented at the time it may have been hit. Whale watchers said the whale had gashes on it, took several breaths, went underwater and did not resurface. 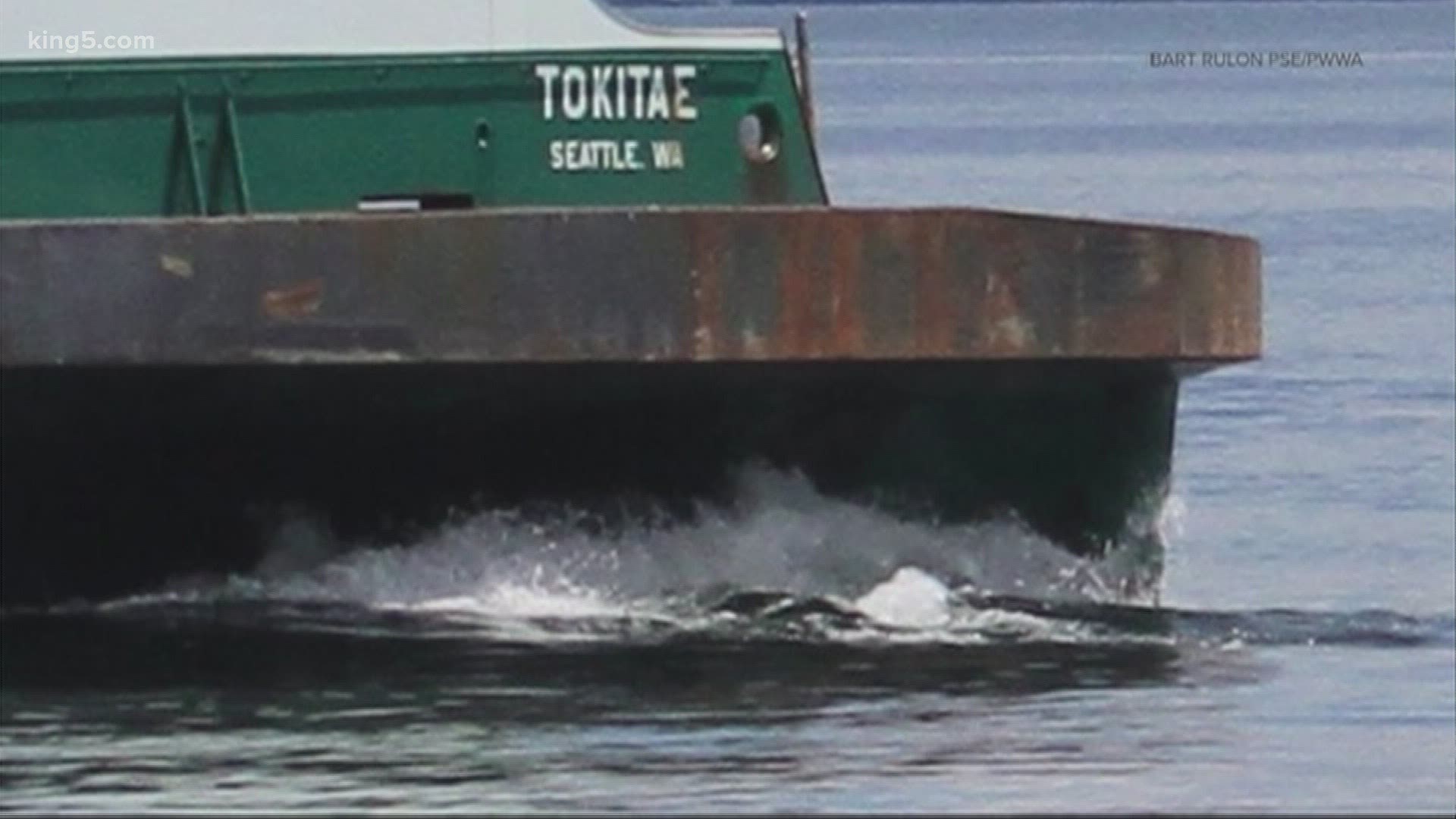